Leading international recruitment partner to the fashion and retail sector
Back to Blog April 12, 2013

The Man Who Sold the World 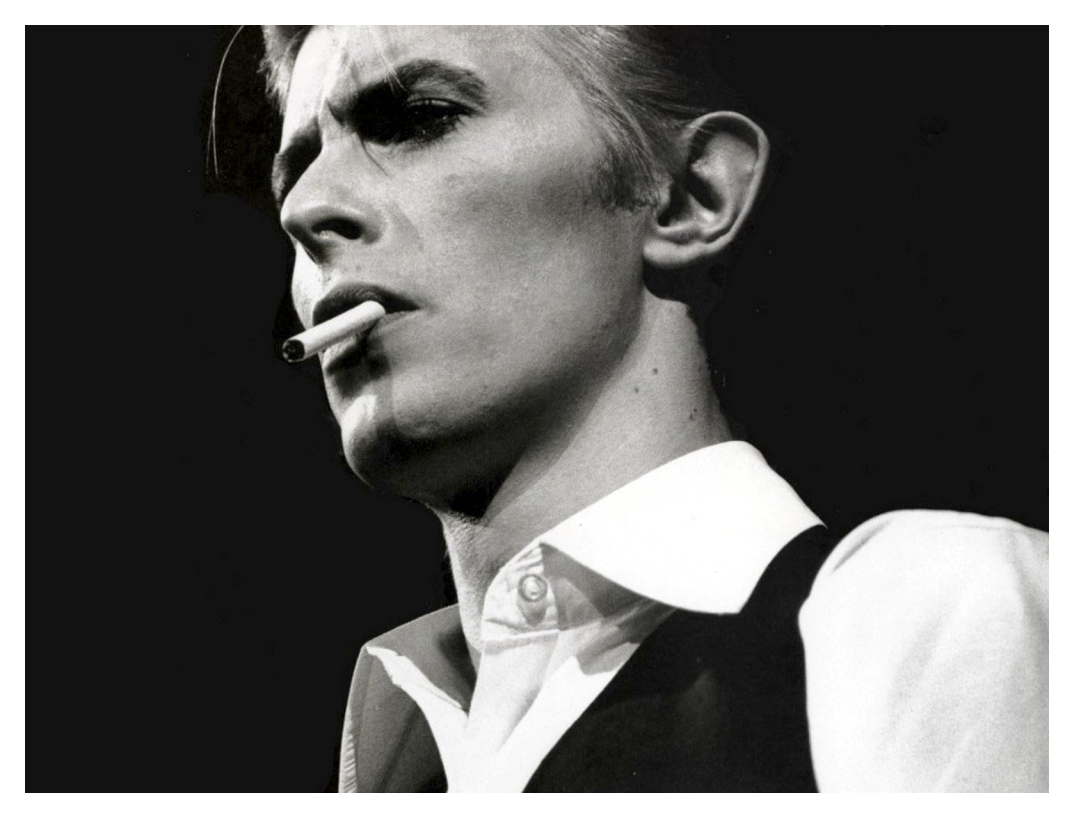 The man who ruled the music scene during the 70s and 80s, who understood the true meaning of music as an art form and turned the art into one of the most successful musical careers of all time; a career spanning nearly half a decade. After an unexpected comeback at the beginning of 2013 with the release of ‘Where Are We Now?’, that subsequently lead to the release of his 30th studio album ‘The Next day’ last month, the man responsible for ‘Ziggy Mania’ during the 1970s has shot back onto our radar in what is perhaps the most understated return in music history.

A retrospective of Bowie’s phenomenal career is currently on show at London’s Victoria and Albert museum, (the fastest selling exhibition in the museum’s history) featuring over 300 items including costumes, set designs, original written lyrics and videos from his career. In collaboration with the V&A, Selfridges have opened ‘David Bowie is All Yours’, a concept store celebrating Bowie’s fashion and musical excellence with t.shirts, books, limited edition prints and rails of classic luxury pieces by Yves Saint Laurent, Versace, Celine, and Dior; all reflecting just how influential he was on past and present fashion. 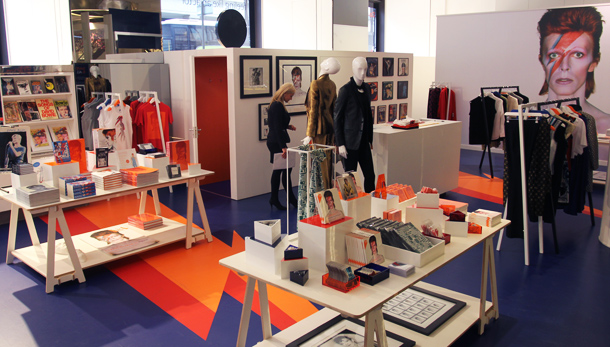 The ‘David Bowie is All Yours’ concept store in Selfridges 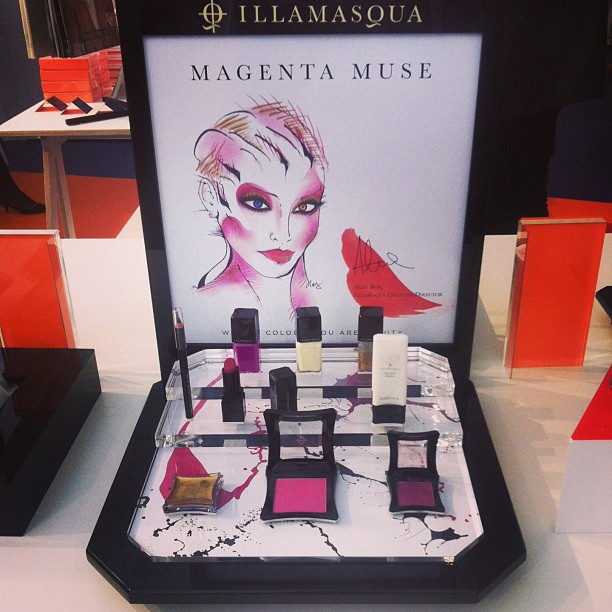 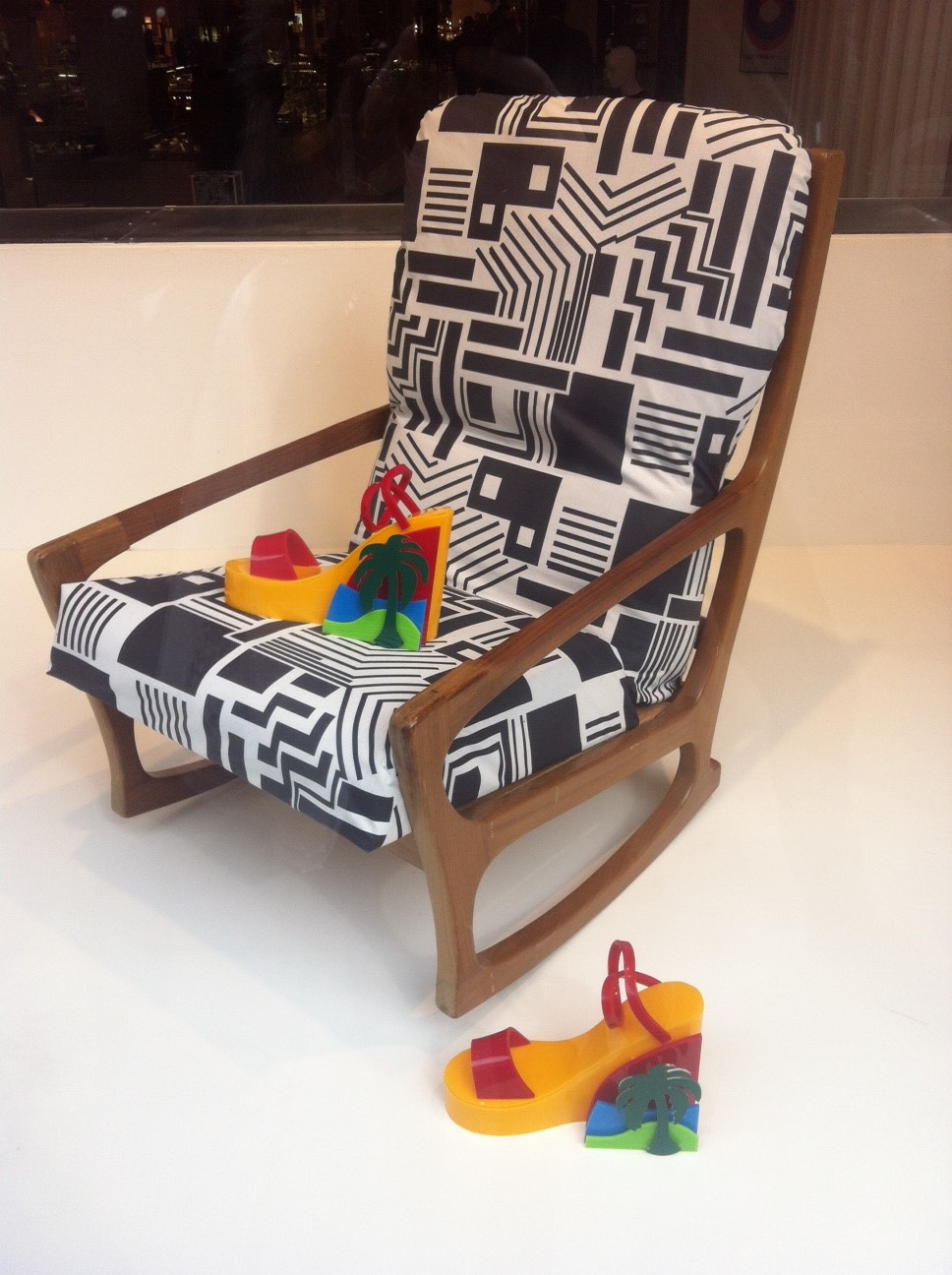 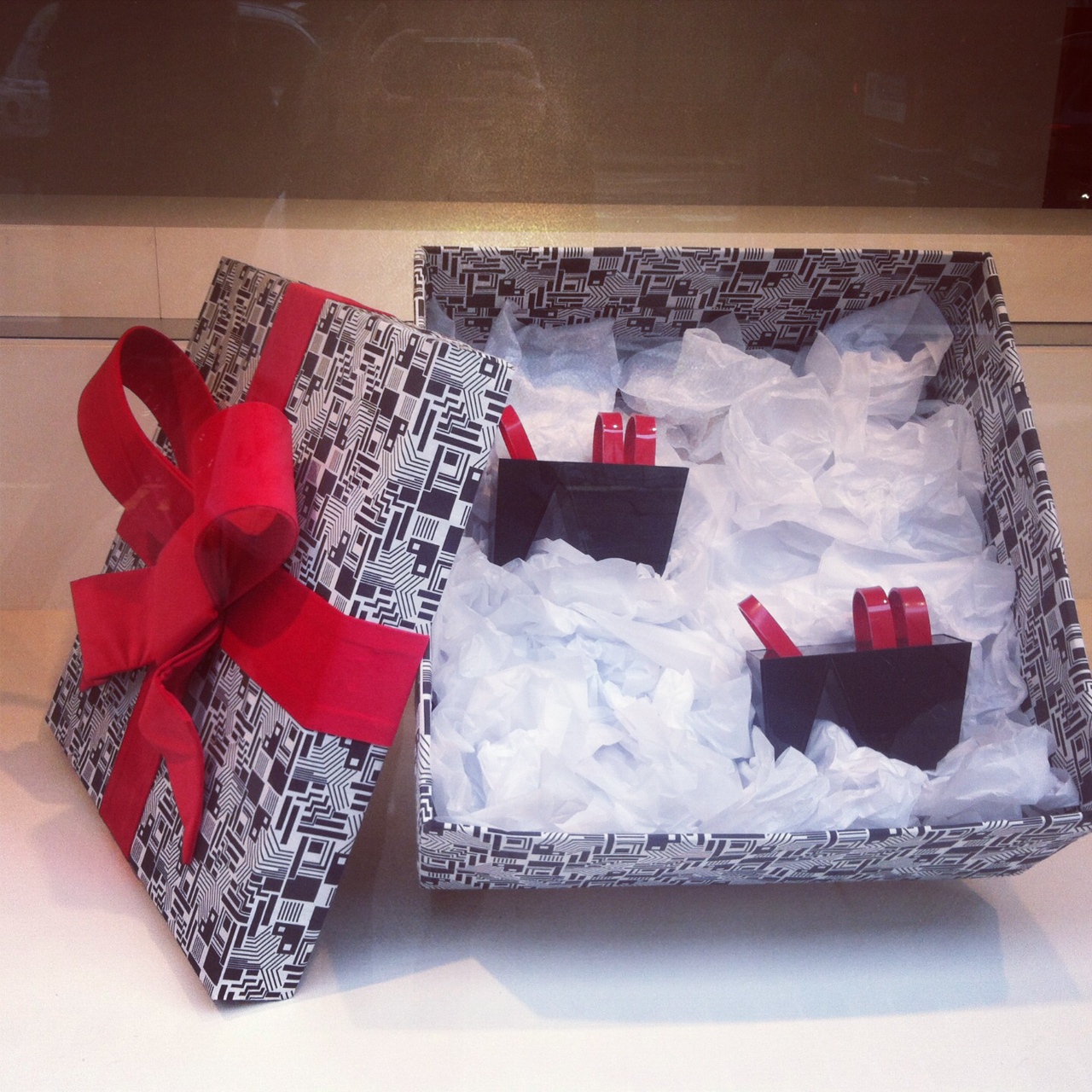 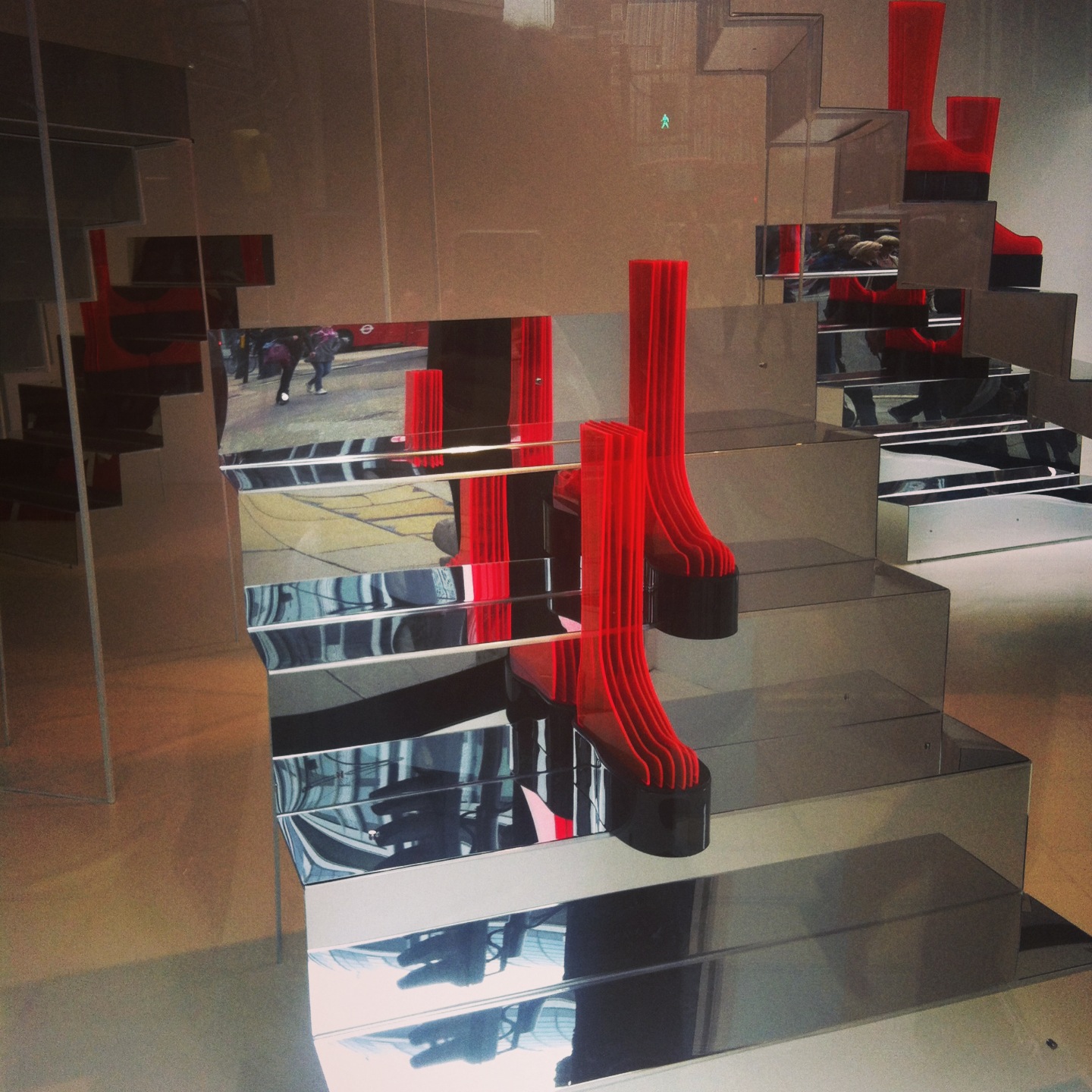