Leading international recruitment partner to the fashion and retail sector
Back to Blog December 5, 2012

Over the past few months London has been crammed full of beautiful fashion,

from Tim Walker’s ‘Story Teller’ at the V&A to Chanel and ‘The Little Black Jacket’ at the Saatchi Gallery and now the Italian powerhouse of design, Valentino, is showing at Somerset House with an exhibition titled ‘Valentino: Master of Couture’. Open until March 2013 the installation features over 130 gowns designed by Valentino Garavani himself since 1959 when he founded the label. 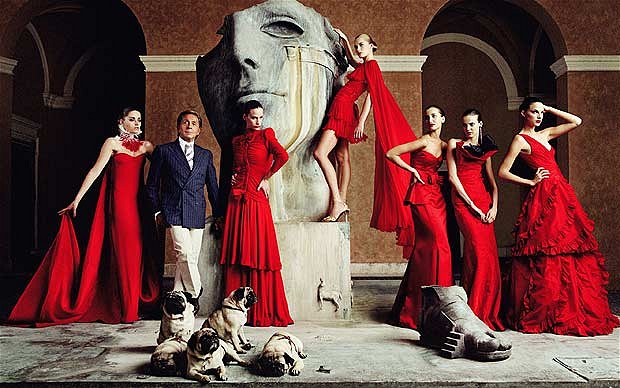 Recognised for dressing Hollywood’s finest for the red carpet, the house of Valentino has become the go-to brand for celebrities and has built up a respectable clientele that includes (and has included) Grace Kelly, Liz Hurley, Lady Gaga, Jackie Onassis and Jennifer Aniston. Designers Pier Paolo Piccioli and Maria Grazia Chiuri, who stepped in after Valentino retired in 2008, design womenswear and menswear ready-to-wear collections along with couture, resort and pre-fall, all of which are hand stitched (the house has a no sewing machine policy) by a dedicated team. 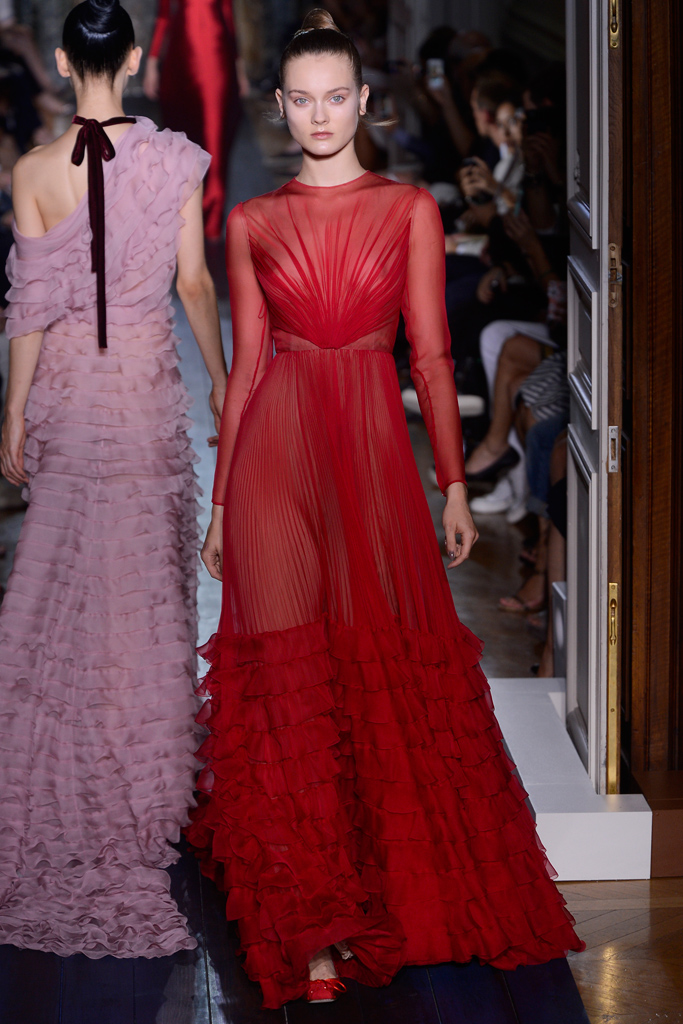 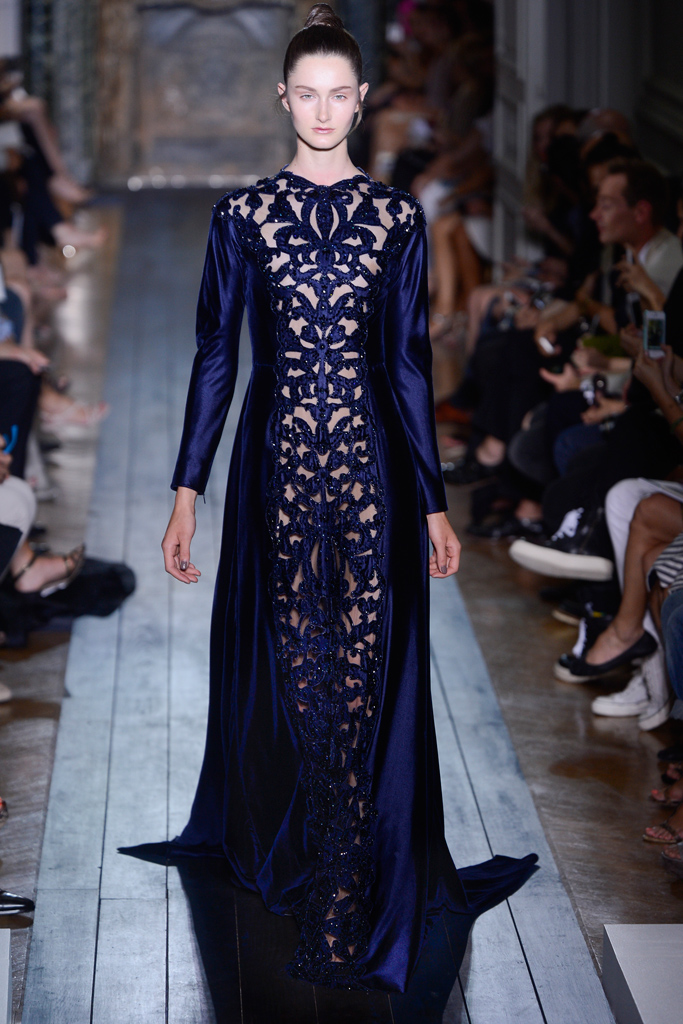 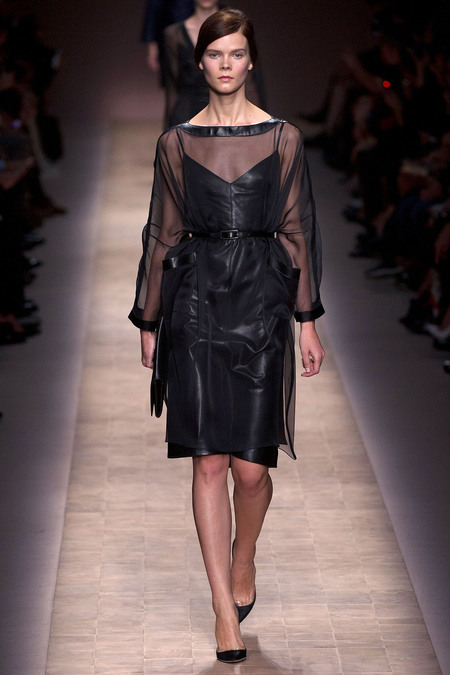 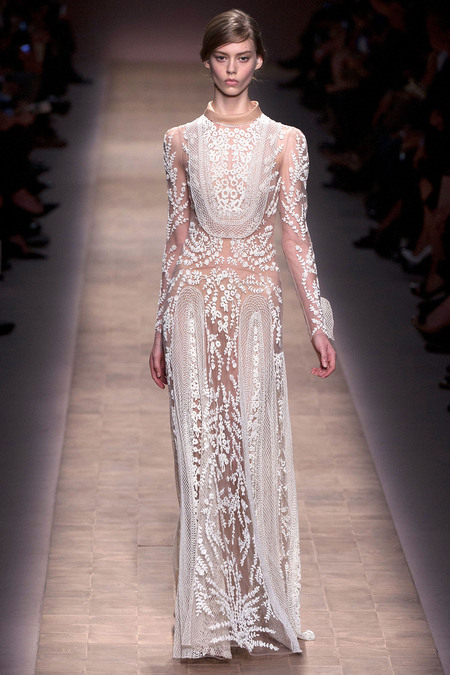 We’ve picked our favourite Valentino red carpet moments from the man who really was the Master of couture. 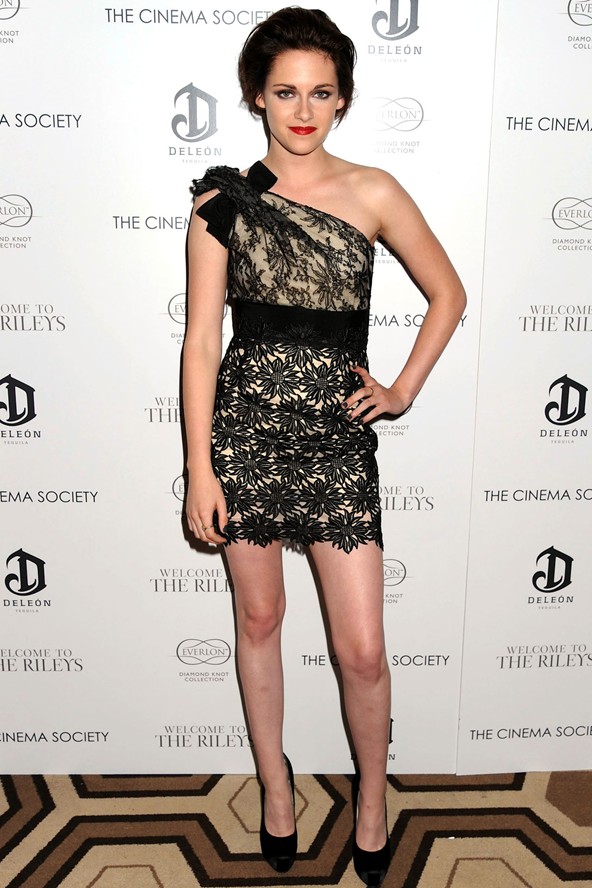 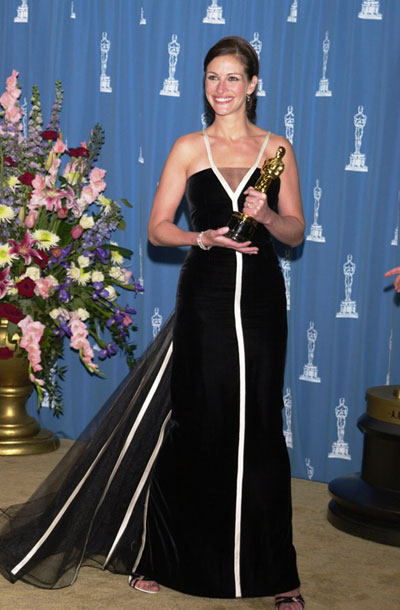 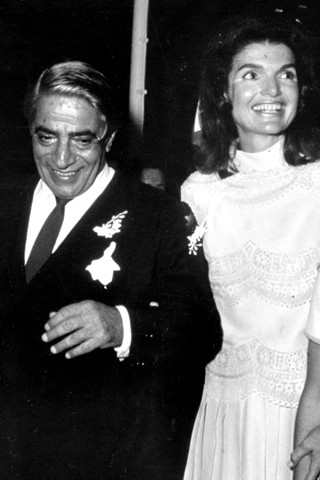 Jackie Onassis on her wedding day in 1968 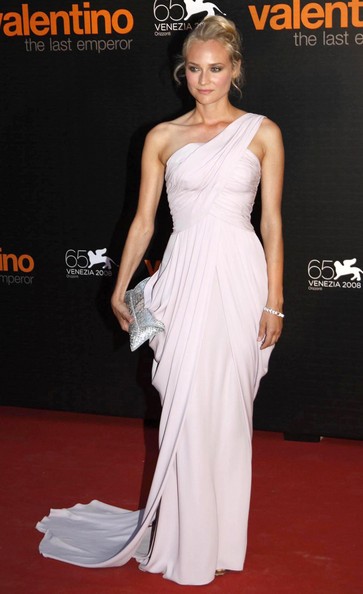 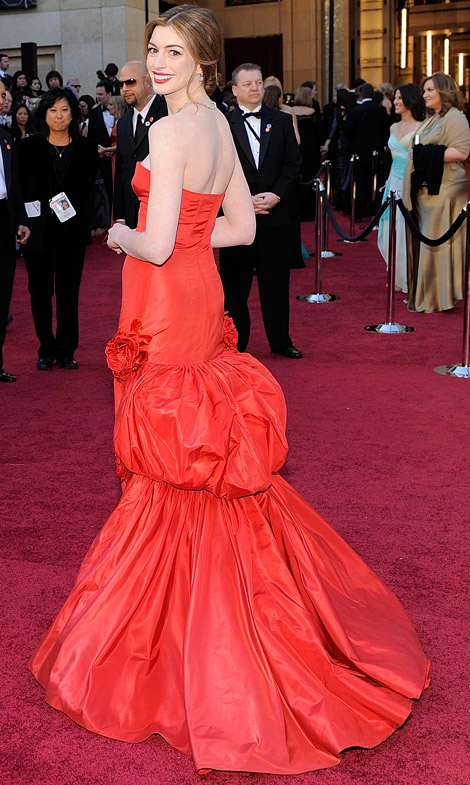 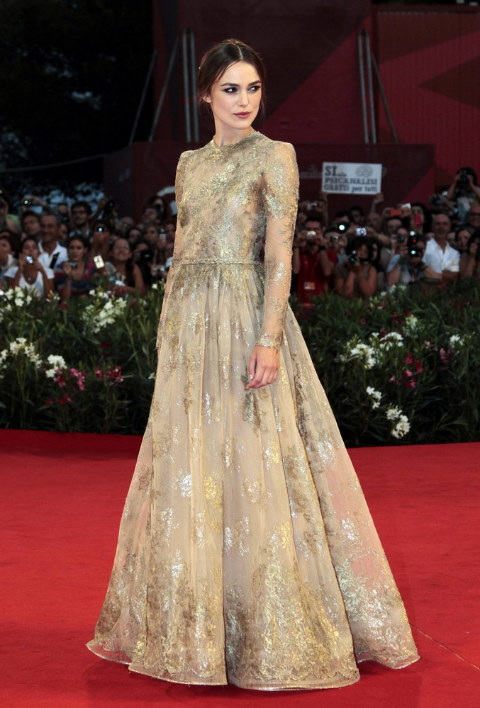 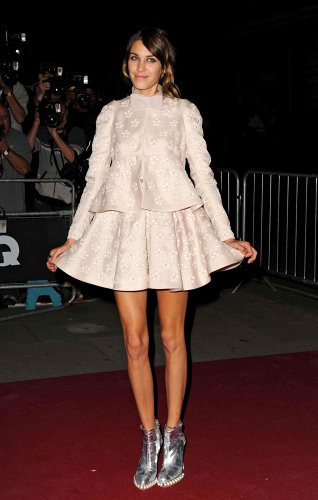 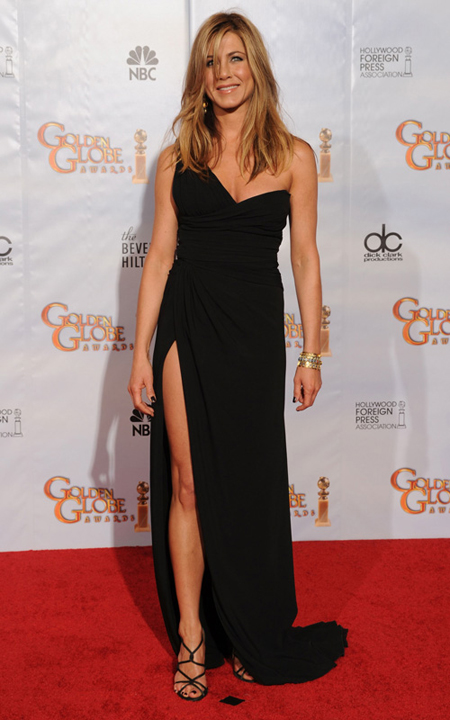