Leading international recruitment partner to the fashion and retail sector
Back to Blog December 30, 2012

We know we’ve said it (and everyone else has said it) a hundred times but it we can’t quite believe the year is over.

And what a year it’s been! We’ve had the Olympics, the Diamond Jubilee and the announcement of a royal baby, but putting these monumental events aside, 2012 has been one hell of year for fashion. The fashion industry cited Kate Middleton as the person boosting the current financial climate with her wardrobe choices, creating sell-out chaos as ‘copykates’ flocked to stores in a bid to steal her style.  We’ve seen a continual stream of designer/high-street collaborations (Maison Martin Margiela for H&M, J.W Anderson for Topshop and Giles Deacon for Matches) as well as the opening of the largest men’s footwear department in the world opening at Selfridges and Topshop was valued at £2 billion.

We couldn’t possibly fit everything that’s happened in the fashion world into one blog so we’ve picked our top 5 fashion moments of 2012, and here’s to another year of fantastic fashion.

There’s no doubt that 2012 was all about the Olympics and Paralympics, and not only did we excel in both but we also wowed with the Team GB kit designed especially for the event, by our very own Stella McCartney. Although she received criticism for turning the cross blue and, as some people felt, eliminating the St. George’s cross from the final design, Ms McCartney received the award for Designer of the Year at the British Fashion Awards at the end of last year, a result no doubt stemming from her contribution to the Olympics.

Quoting diver Tom Daley’s speedos as the hardest piece to work with she said, “There wasn’t a lot of space to work on.” We can’t imagine it was that much of a chore! 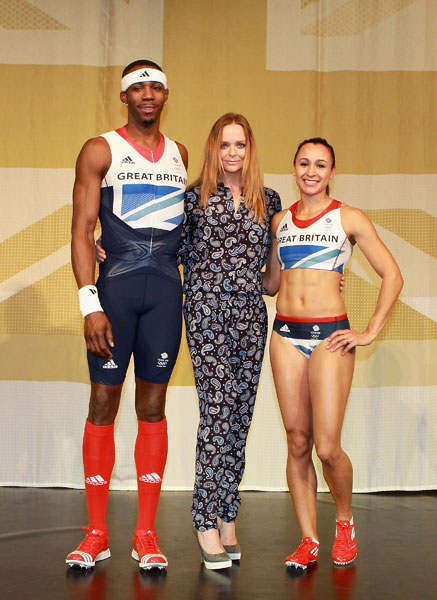 We all love a fashion craze, and 2012 was no different. Wedged trainers, nail art and Gangnam Style are all up there with the most talked about things of last year but while the rest of the world spent their year riding an imaginary horse the fashion world was caught up in the newest style sensation Liu Xianping. The 72 year old grandfather from China became an internet hit when images of him modelling for his granddaughter’s clothing store went online. The collection, aimed at teenage girls, looks surprisingly good on the guy. He definitely has the figure for it. 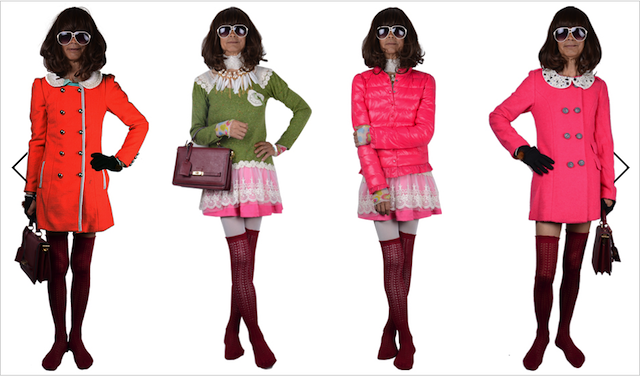 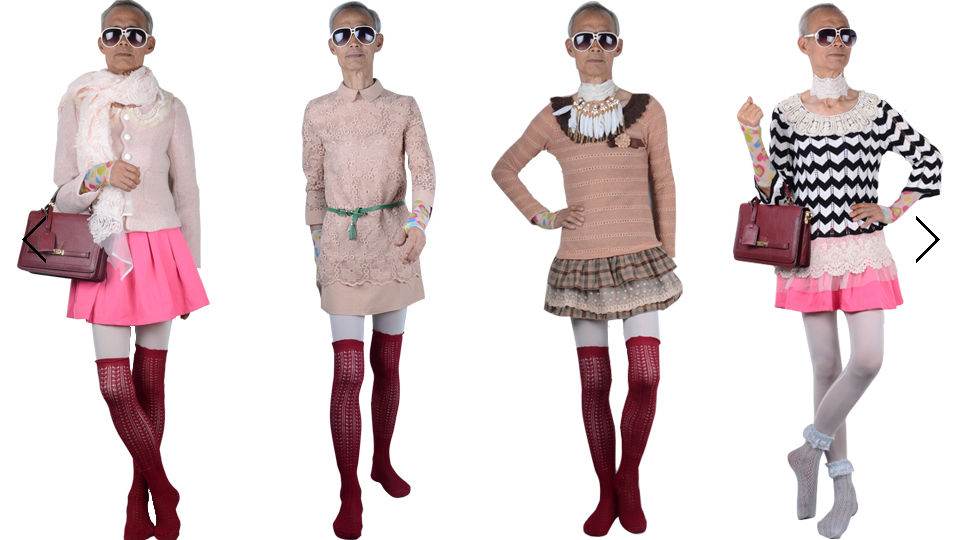 As the most famous British brand on our fashion radar it seems only right that Burberry should open their biggest ever store on Regent Street. The 44,000 square-foot space is not only to accommodate the newest (and most classic) designs but to experiment with social-media and technology; something chief creative officer Christopher Bailey has been using a great deal over the past few seasons.

The techno-driven interior design boasts digital rain showers, complete with sounds, and changing room mirrors which show any chosen piece (specifically the item being tried) in action on the catwalk. Technology so advanced is sure to pull people in, and the concept is obviously working as Burberry reported profits up by 24% at the end of 2012.

From the house that streamed it’s Autumn/Winter 2011 show live on the screens in Piccadilly Circus we shouldn’t have expected anything less. 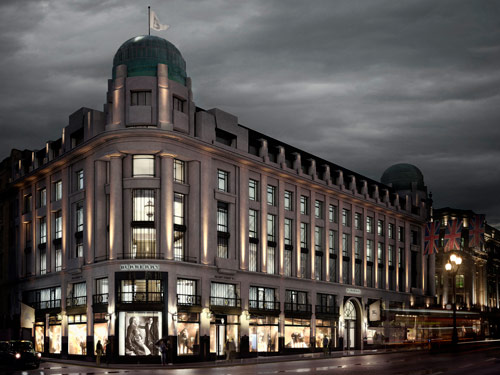 If there was ever a year for lingerie then 2012 was it. Not only did Victoria’s Secret open their first flagship store on London’s Regent Street but the annual catwalk show went global and quickly became the most talked about show of the year. Costing over $12m to produce and with a musical line-up that included Justin Bieber, Rihanna and Nicki Minaj it’s no surprise that it pulled in an audience of over 10 million. Models Jourdan Dunn and Cara Delevingne made their debut as Angels alongside Miranda Kerr, Alessandra Ambrosio and Lily Donaldson, showcasing the brand’s newest (and most expensive) lingerie.

Bringing in millions each year the American underwear giant has also entered into the list of most followed brands on social media sites. CVUK are by Bond Street and VS is on Regent Street.. Interesting. 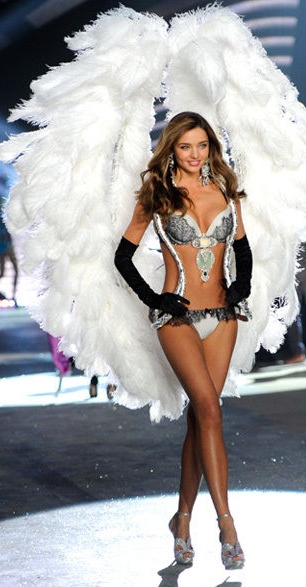 5. The Battle Of The Power Houses

Paris Fashion Week is never short of a story or two and the Spring/Summer 2013 shows were no exception. It was out with with the old and in with the new (designers) as both Dior and Saint Laurent welcomed new creative director’s, with Hedi Slimane taking the helm at the newly named YSL and Raf Simons debuting at Dior after the departure of John Galliano. Raf Simons showed elegant LBD’s, A-line midi skirts in metallic florals and chic tuxedo suits (which were hard not to compare to the YSL smoking jacket). Slimane sent models down the runway in lace pussy-bow blouses, tailored trousers and oversized fedoras.

In our opinion Raf Simons won the style crown but as February fast approaches we’re sure the fight will be as fierce this time as it was the last.