Leading international recruitment partner to the fashion and retail sector
Back to Blog October 2, 2012 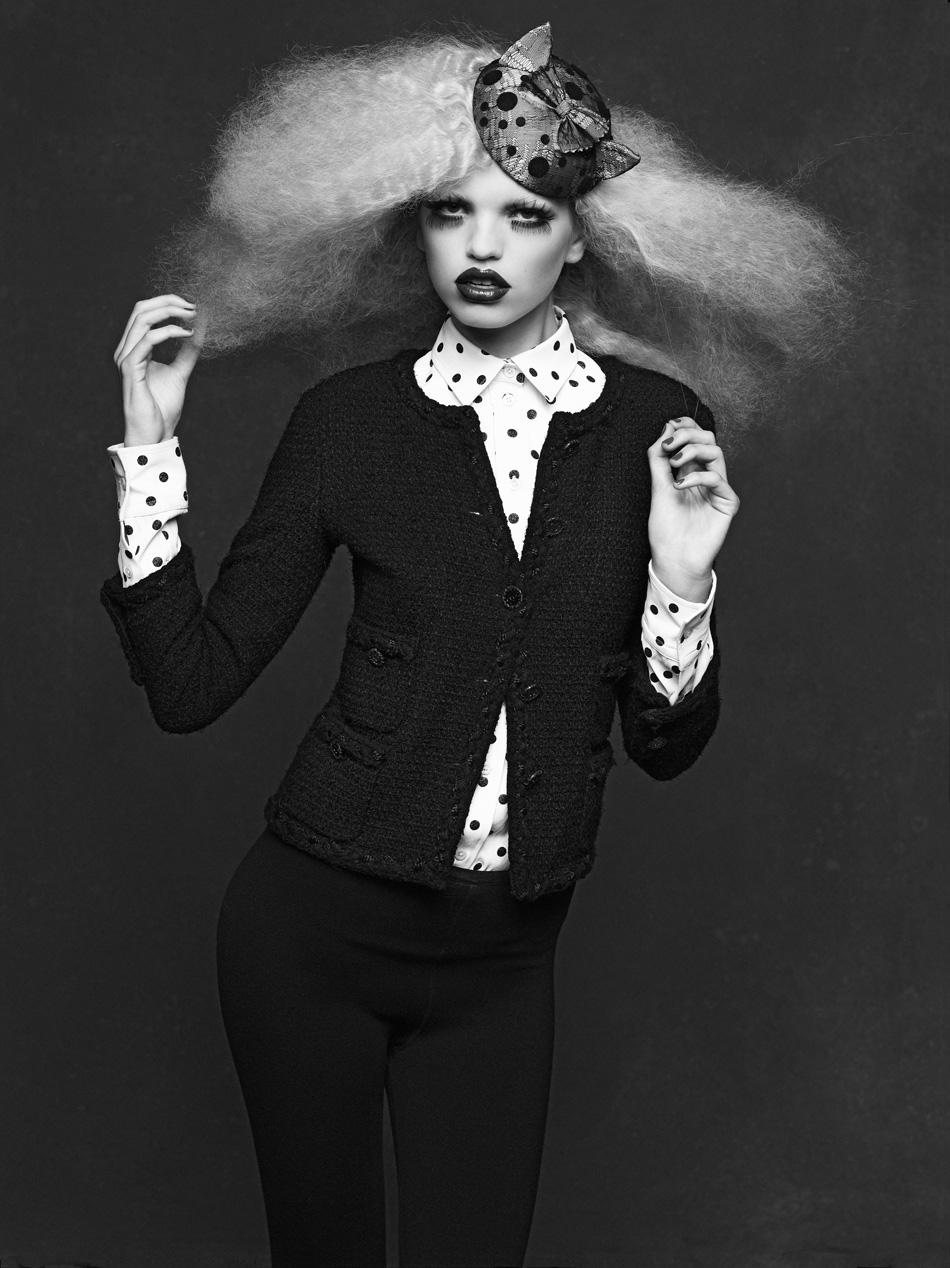 As we head into Paris Fashion Week there is no show more highly anticipated than Chanel. With the world’s most famous Fashion Designer Karl Lagerfeld at the helm, season after season sees the show get bigger and better.

We’ve seen Florence Welsh (of Florence and the Machine) perform inside a giant pearl, actual ice-bergs shipped over from Sweden and an entire room converted into a surreal monochrome garden, complete with running water fountains. Now, and we cannot quite believe it either, Chanel is coming to the UK and it’s bringing ‘The Little Black Jacket’.

Creative Director Mr Lagerfeld and fashion’s most wanted Carine Roitfeld have joined glorious forces to bring us an exclusive week-long exhibition of 113 photographs shot by Karl Lagerfeld and featuring the most famous faces of the fashion/celebrity world. Every photograph has been individually styled to reflect the personality of each person and their own unique style. The collection of photographs includes images of style icon Sarah Jessica Parker, Hollywood’s hottest star Elle Fanning and previous Chanel muses, Lily Allen and Vanessa Paradis.

To correspond with the exhibition, Chanel stores on Bond Street, Sloane Street and Brompton Cross will exhibit jackets from the collection in their window displays, and a book is due for release shortly after so there’s still something to look forward too.

The exhibition, titled ‘Little Black Jacket’, has made its way over from New York, Tokyo and Hong Kong and is arriving at London’s Saatchi Gallery on the King’s Road for just seven days next month, between 12th and 28th of October. Entry is free so visits are unlimited. We might go every day