Leading international recruitment partner to the fashion and retail sector
Back to Blog October 17, 2012

As large as the fashion industry is, I can imagine (my exclusivity still needs some work) it can be one heck of a lonely place. Endless red carpet appearances, weekly parties and seasonal invites to fashion show after fashion show, but how friendly are people to each other at these events, really?

Obviously there are some celebrity fashion regulars who hold genuine friendships within the industry, Alexa Chung and Poppy Delevingne, Kate Moss and Sadie Frost and Rihanna and Katy Perry. We all know that most situations are much more ideal when you’ve got someone standing by your side. Perhaps this explains why so many famous faces are stepping out with equally (or almost equally) famous siblings. In the words of the Eurythmics, ‘Sisters are doin’ it for themselves!’ 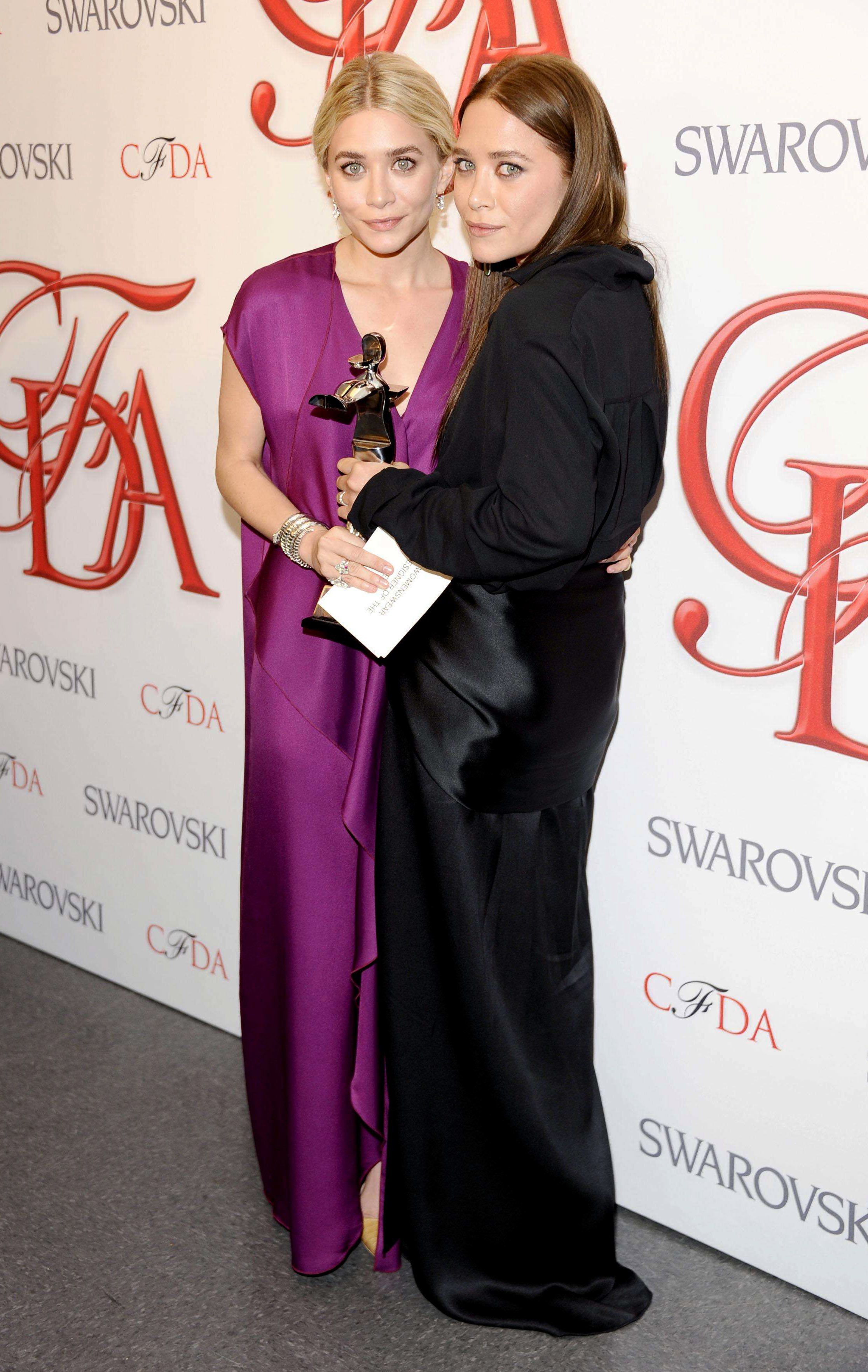 Mary-Kate & Ashley – Perhaps the most famous siblings who have made a fortune as a two, from child stars to fashion’s hottest. While we love everything MK&A let’s not forget the TV series ‘So Little Time’ (don’t pretend you didn’t watch it). 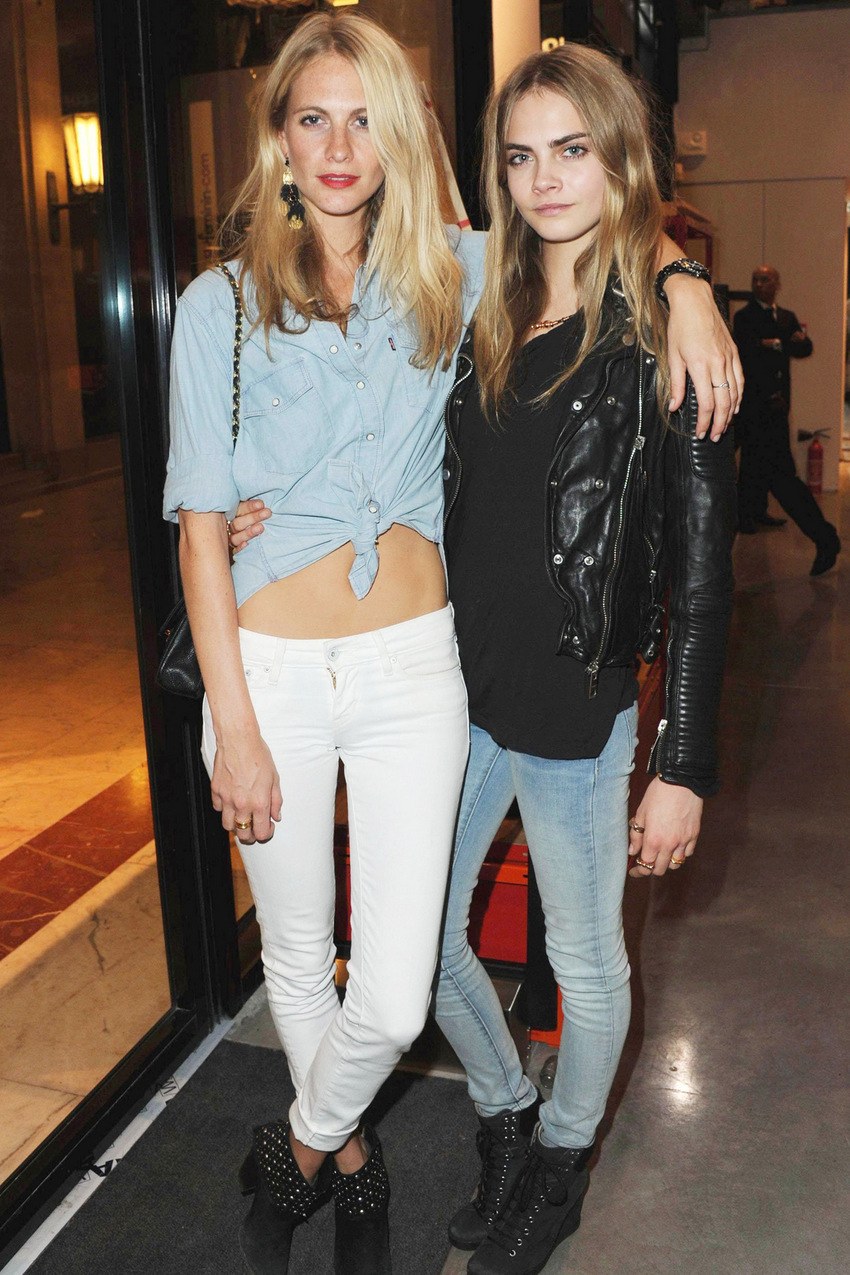 A family blessed with good looks, the Delevingne sisters are so ‘IT’ right now. Younger sister Cara walked for numerous fashion shows this season and is the face of Burberry while Poppy caused a Twitter storm after announcing her engagement online last week. 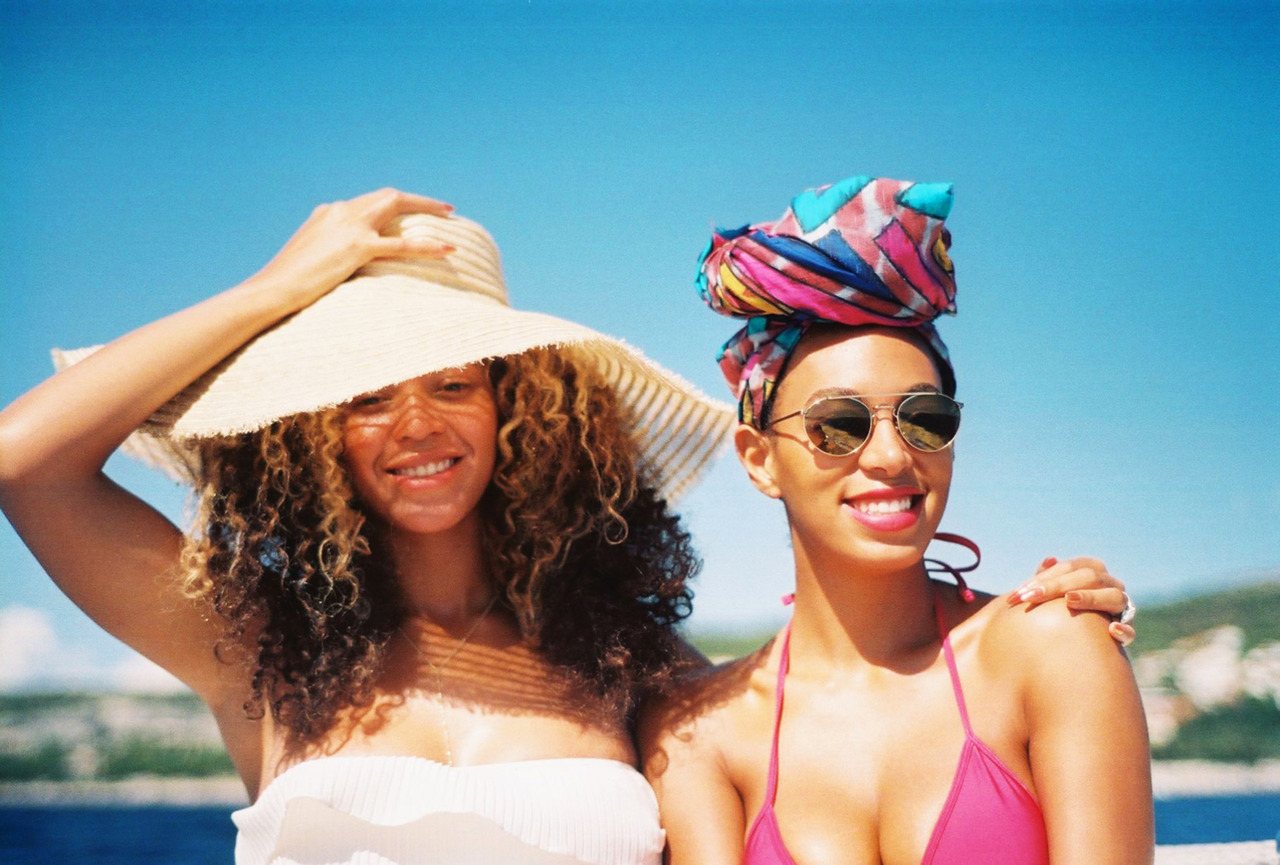 We’ve been in awe of Beyoncé ever since she rocked that minuscule camo’ outfit in the Survivor video.  Queen B has a little sister who has crashed onto both the music and the fashion scene over the past couple of years. Front row at the Tibi show this season Solange is making her serious name for herself. We’re sure that Beyoncé isn’t too worried, after all she’s ‘Irreplaceable‘. (Sorry we had to) 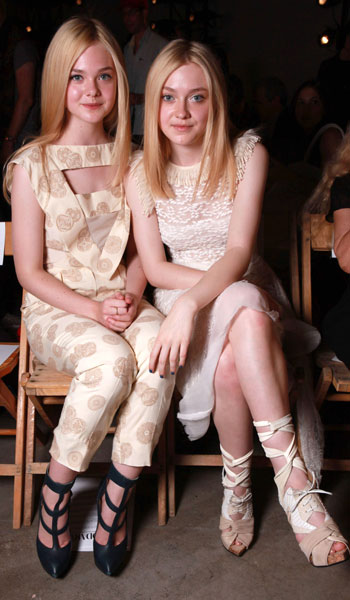 The youngest sisters in our list, with a combined age of only 32, Elle and Dakota Fanning are taking Hollywood by storm. Beginning their acting careers at the tender ages of three and five, respectively, film directors are falling head over heels for the Fanning girls. 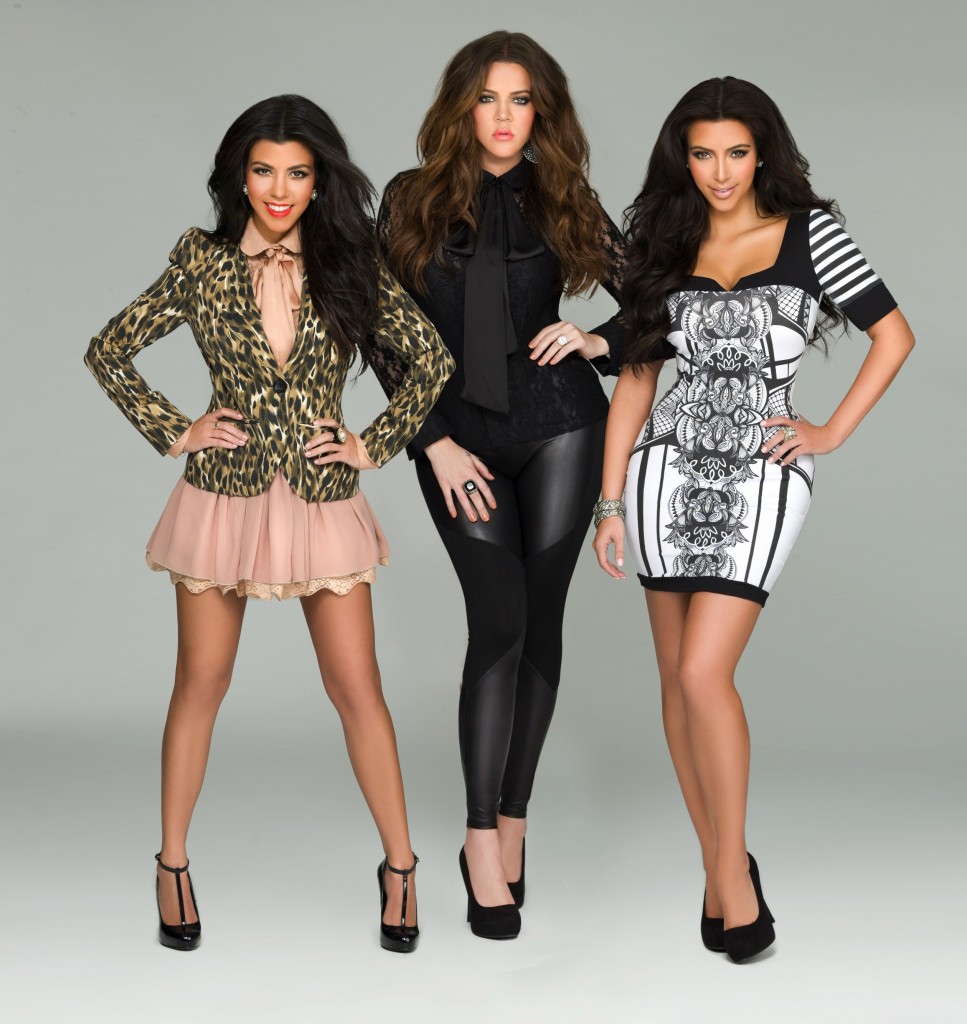 Let us not forget the Kardashians. Ok there’s three of them, but there isn’t much these sister’s do apart. The latest adventure for the most talked about family on TV sees Khloé, Kim and Kourtney launch a collection for high-street store Dorothy Perkins this November. 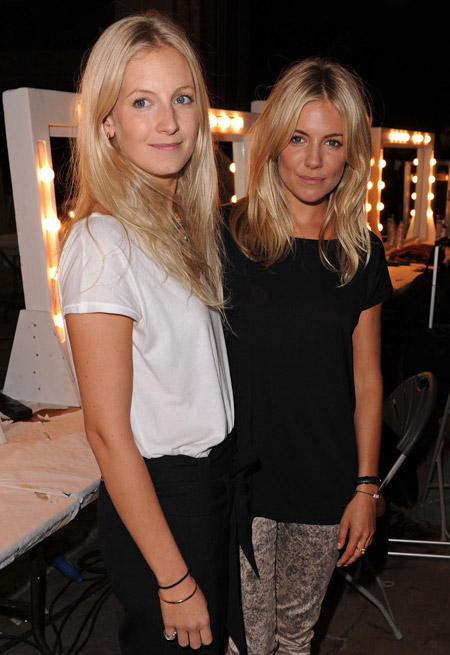 Sienna and Savannah Miller were (until the beginning of this year) co-creative director’s for their label Twenty8Twelve, which was launched in 2007. The sisters stepped down to pursue ‘other ventures’ and later this month sees the release of Savannah’s new label, titled ‘Savannah’, on nelly.com. 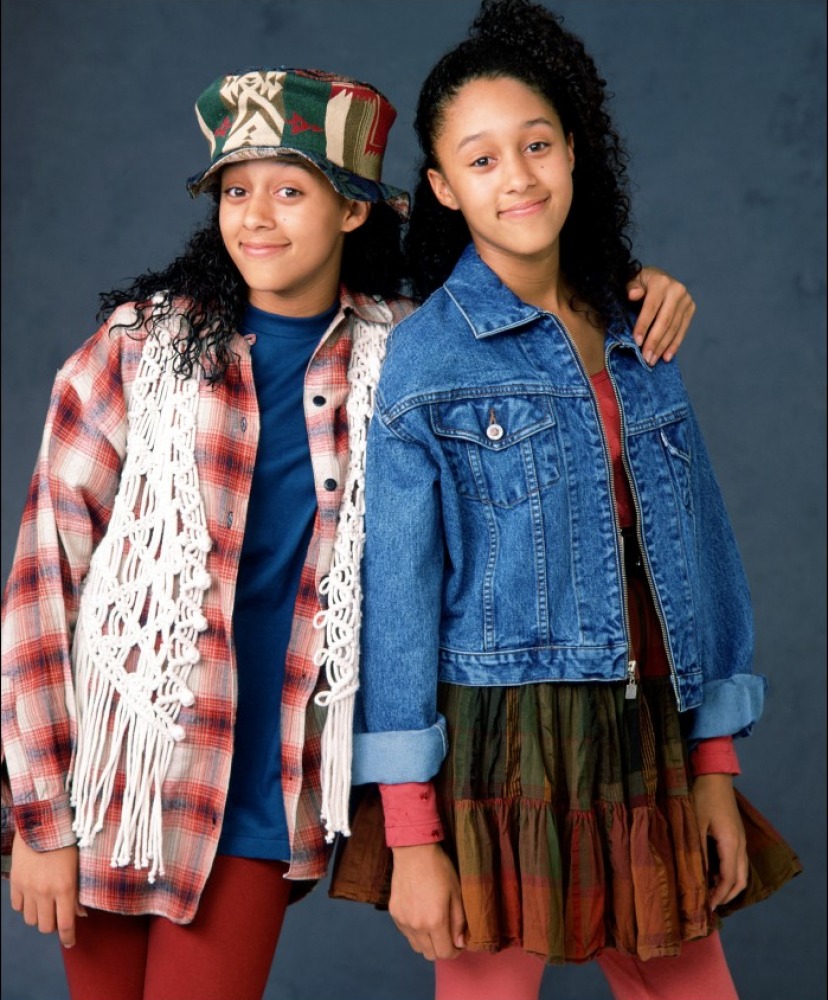 This is for our own amusement more than anything else! Identical twins Tia and Tamera ruled our after school TV on the show ‘Sister Sister’. Need we say more…