Leading international recruitment partner to the fashion and retail sector
Back to Blog October 26, 2012

It’s that time of year again, and we don’t mean Christmas! (Not yet anyway)

This year’s Halloween is on steroids! With less than a week to go shops are a sea of spiderwebs and fake blood. As the weekend approaches parties across the country will be in full spooky swing so we’ve found some of the best celebrity costume ideas to give you a little creative inspiration when planning your outfit! 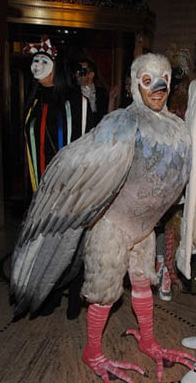 Designer Marc Jacobs as a Pigeon 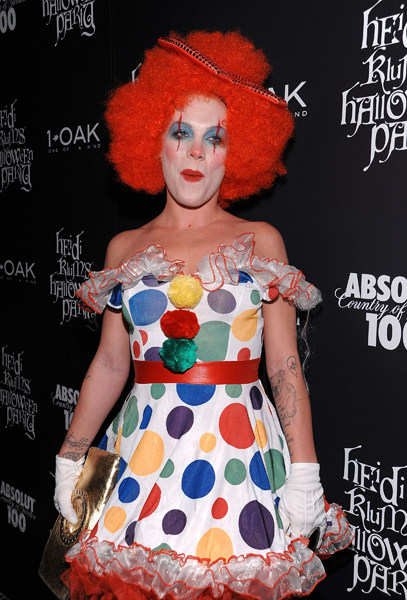 Singer Pink as a Clown 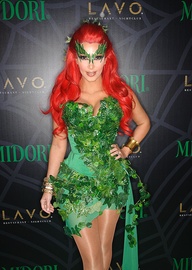 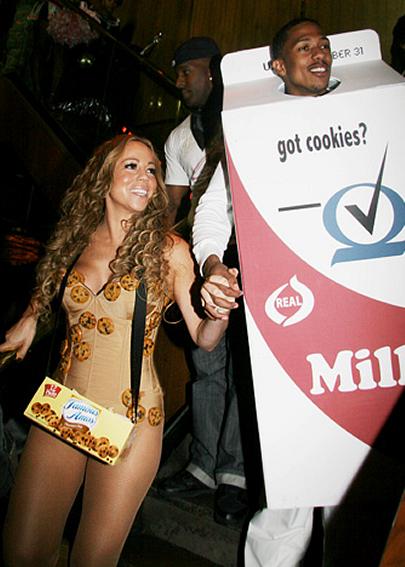 Mariah Carey and Nick Cannon as Cookie and Milk 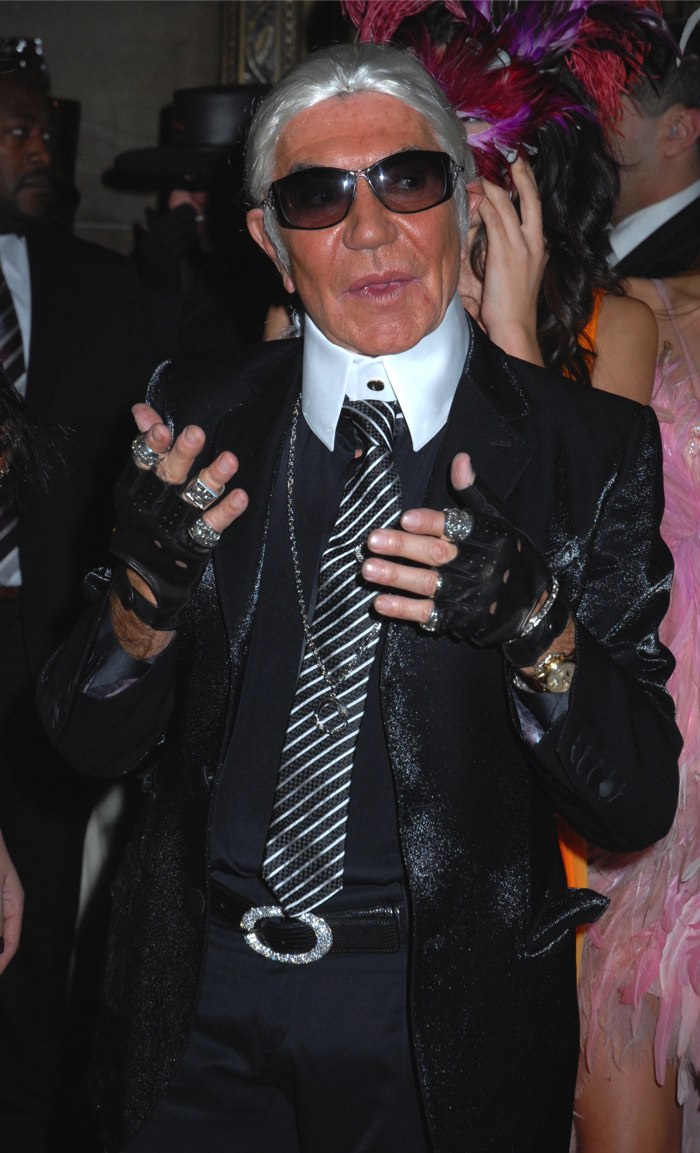 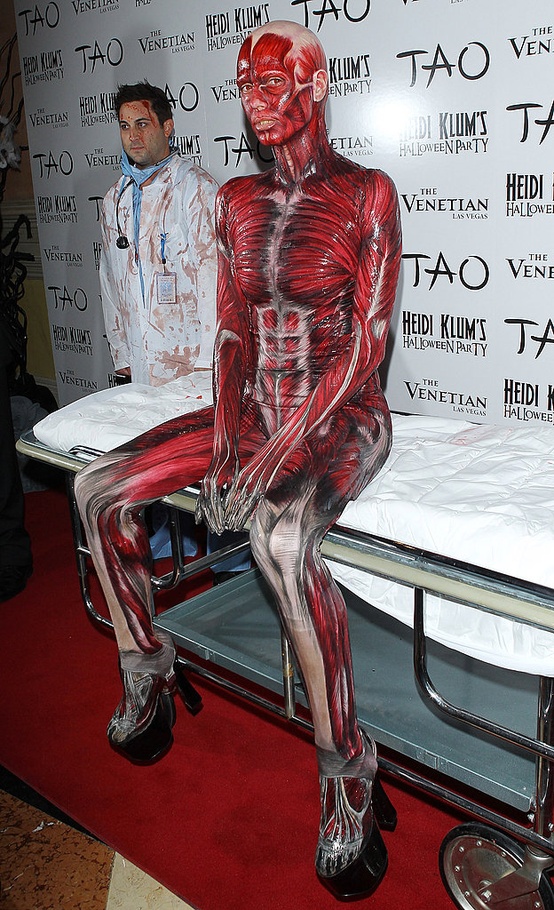 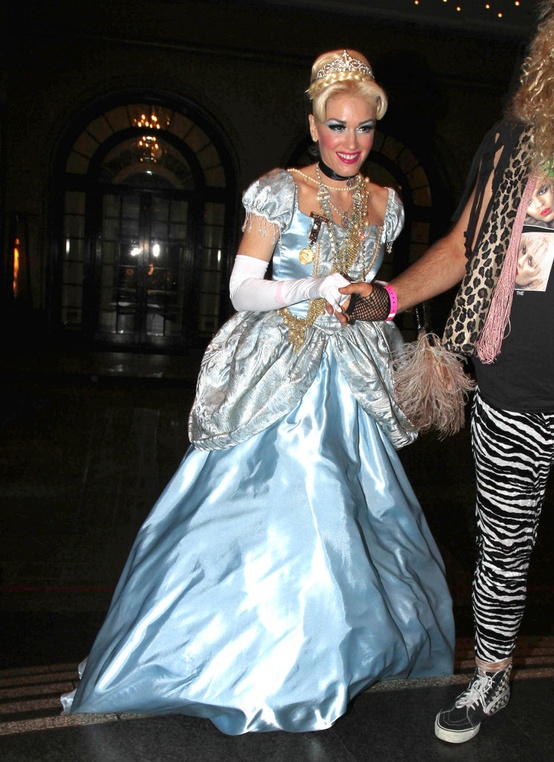 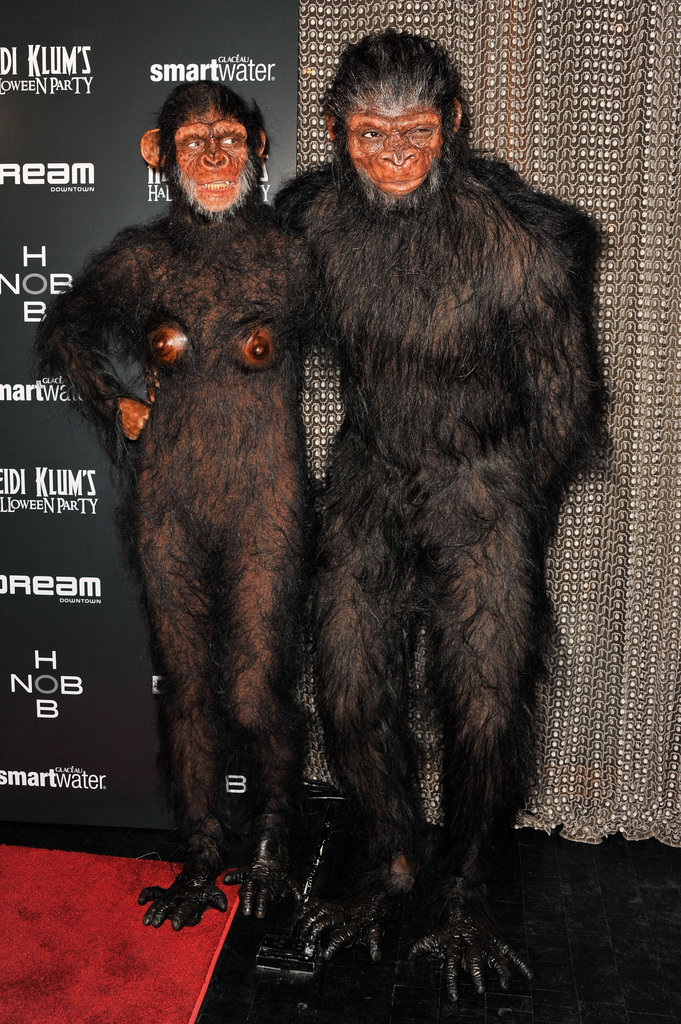 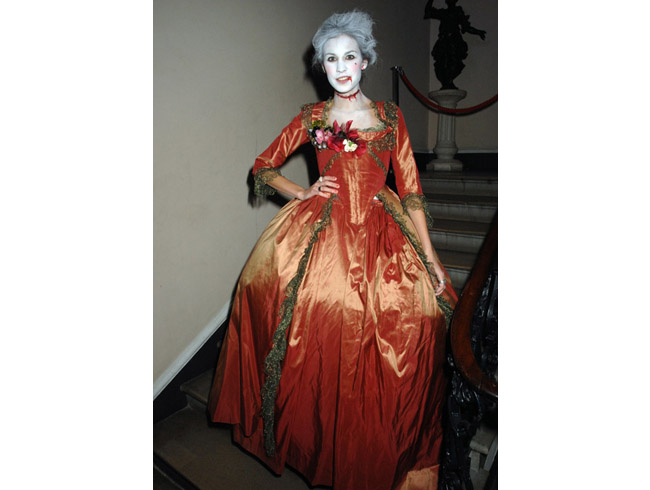 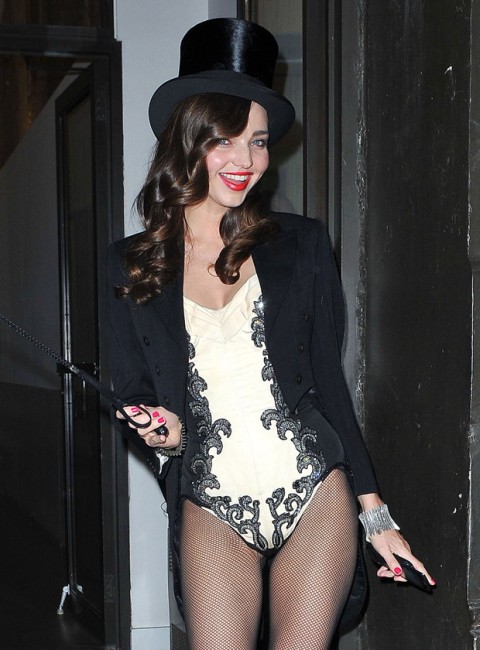 Model Mirander Kerr as a Ringleader 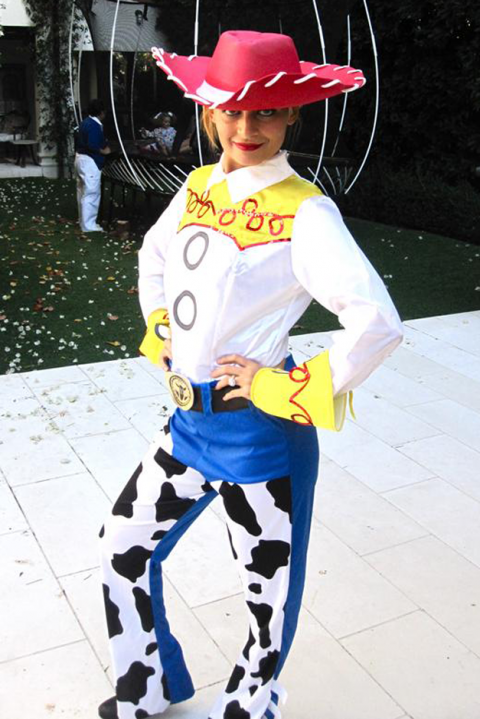