Leading international recruitment partner to the fashion and retail sector
Back to Blog October 29, 2012

There’s never a dull story in the news so CVUK thought it was about time we brought you our weekly round-up of the best fashion, celebrity and lifestyle news from the past week. 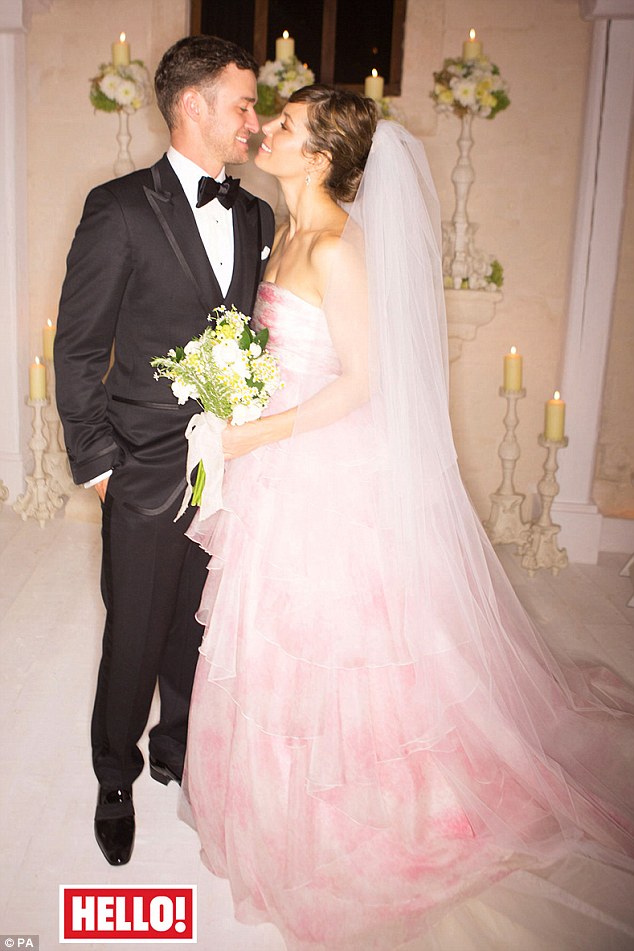 She’s not the only one to choose the romantic shade to tie the knot in as actress Anne Hathaway also picked pale pink for her wedding to Adam Shulman in LA earlier this month. Anne wed in a Valentino gown and the fashion label later released an illustration of the dress. 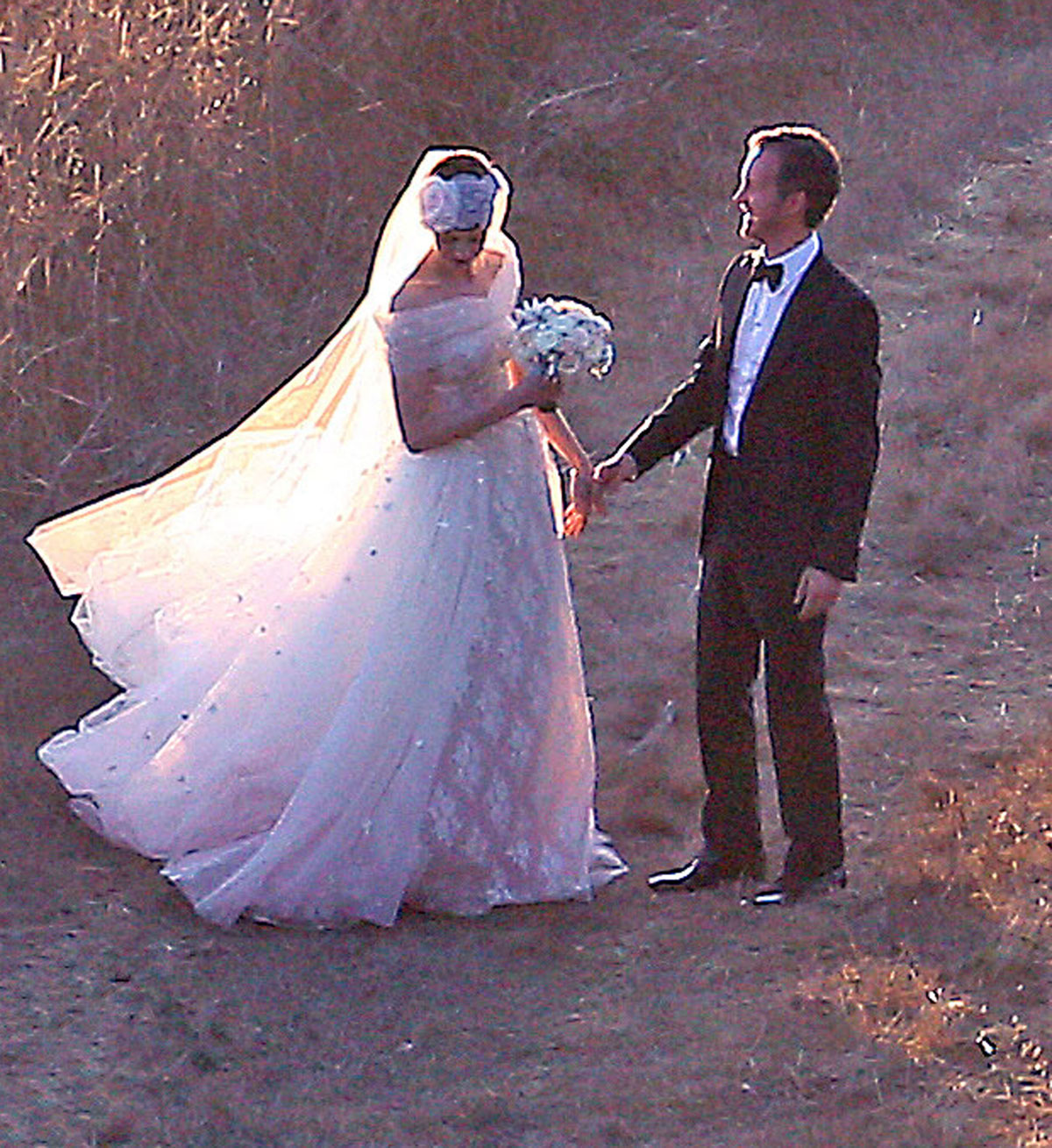 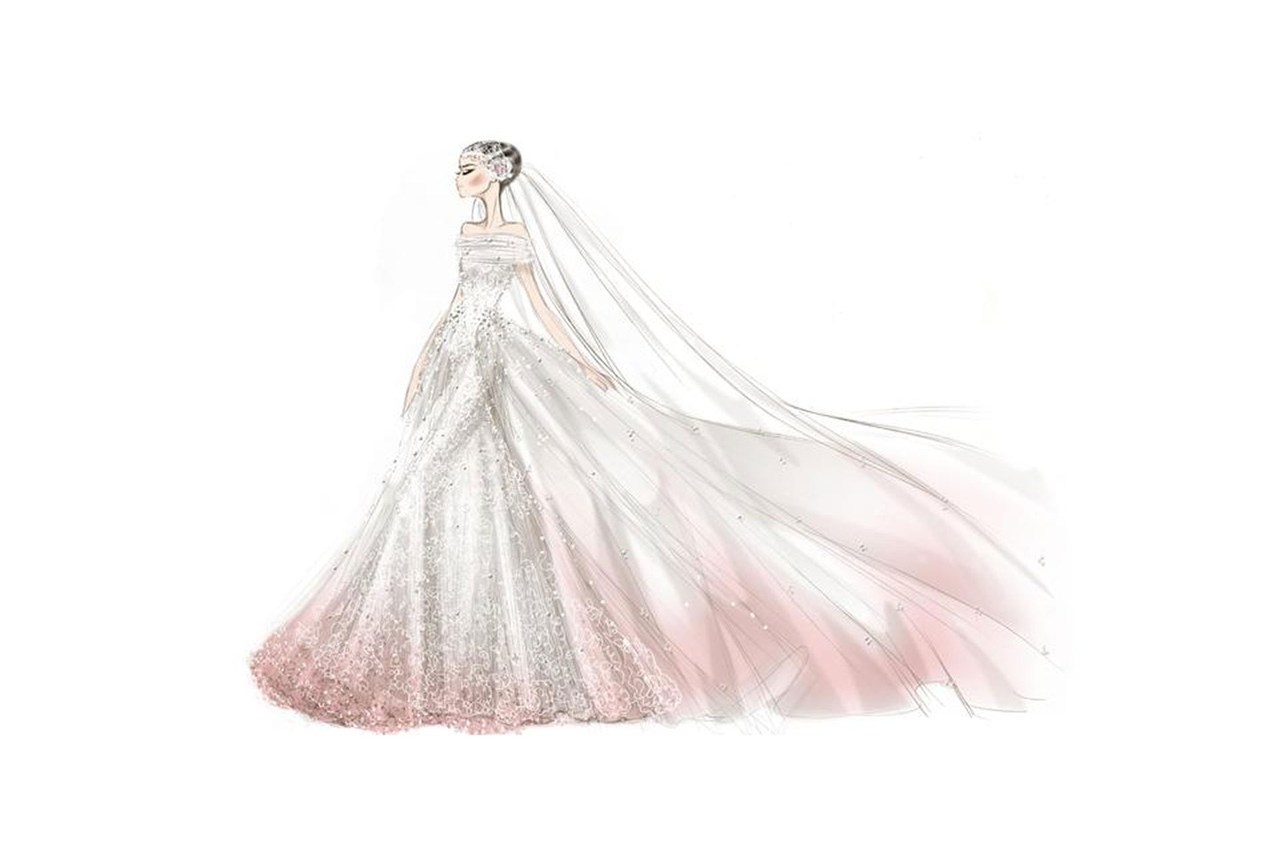 The illustration of the dress by Valentino

Pale pink has been a celebrity favourite for while with previous pink brides actress Reese Witherspoon and singer Gwen Stefani wearing their own versions of the colour at their weddings. Reese married hubby Jim Toth in a strapless Monique Lhuillier creation in 2011 and Gwen stepped out in a vibrant dip-dye gown for her ceremony, also in 2011. 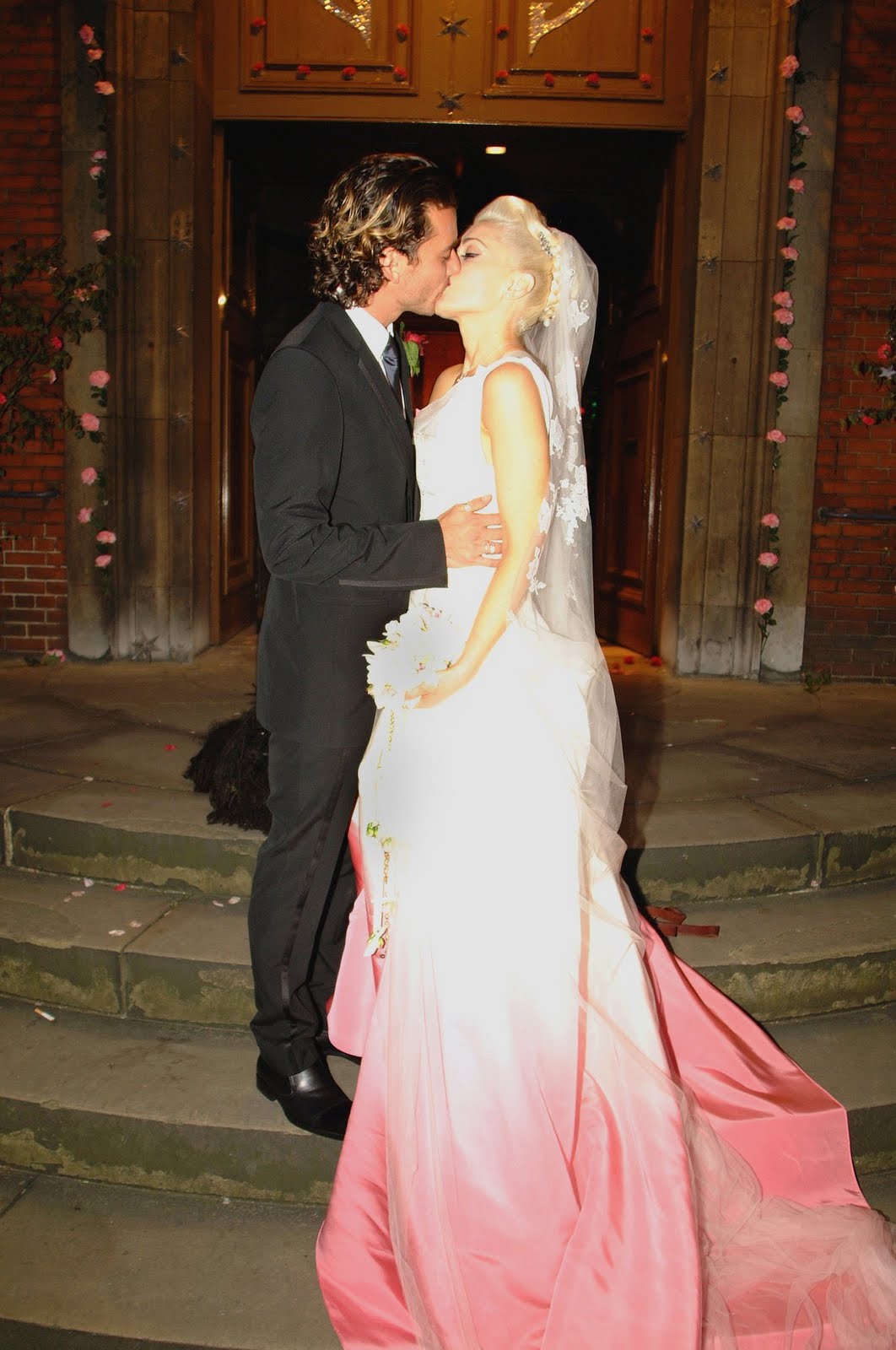 Gwen Stefani and Gavin Rossdale in 2002 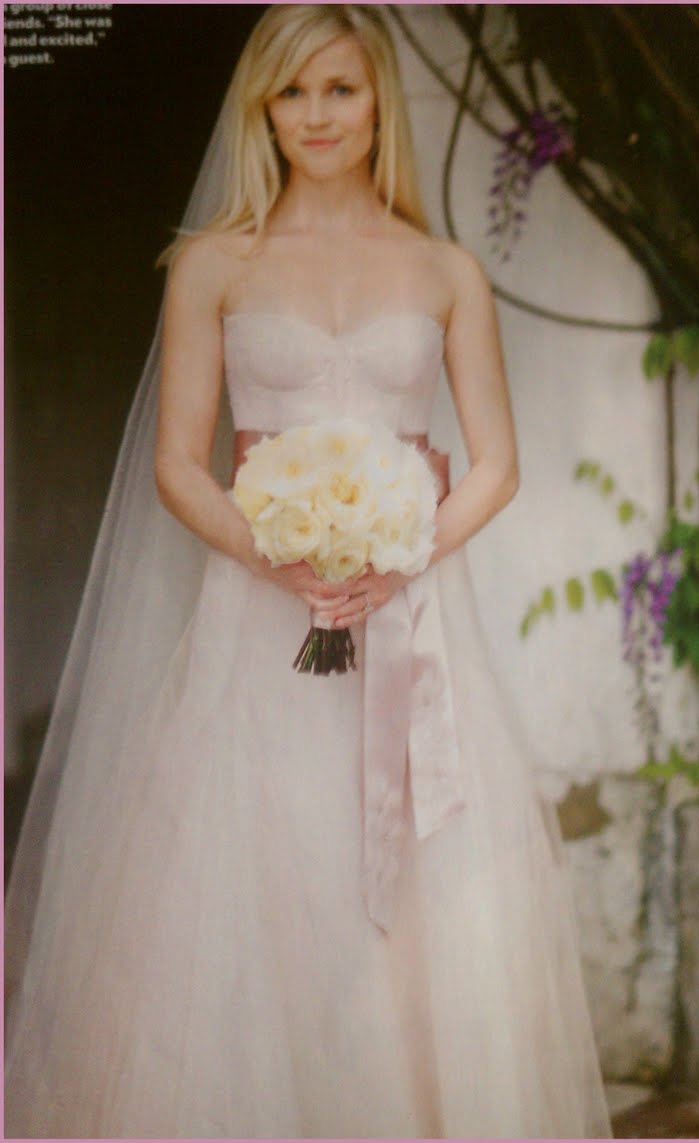 So far this year we’ve seen the engagements of Keira Knightley and James Righton, model Poppy Delevingne and James Cook and the most highley anticipated engagement of the year Jennifer Aniston and Justin Theroux. With so many celebrity weddings to come  we’re sure this won’t be the last time we’re seeing pink.

Japan has taken an extreme step in banning the application of make-up on the subway in a bid to maintain a hygienic commute for the public. We see no problem in topping up the slap on the way to work, after all we’d say cutting toenails, plucking eye-brows and applying fake tan are far worse beauty regimes to experience on the train (yes, we’ve seen them all!) 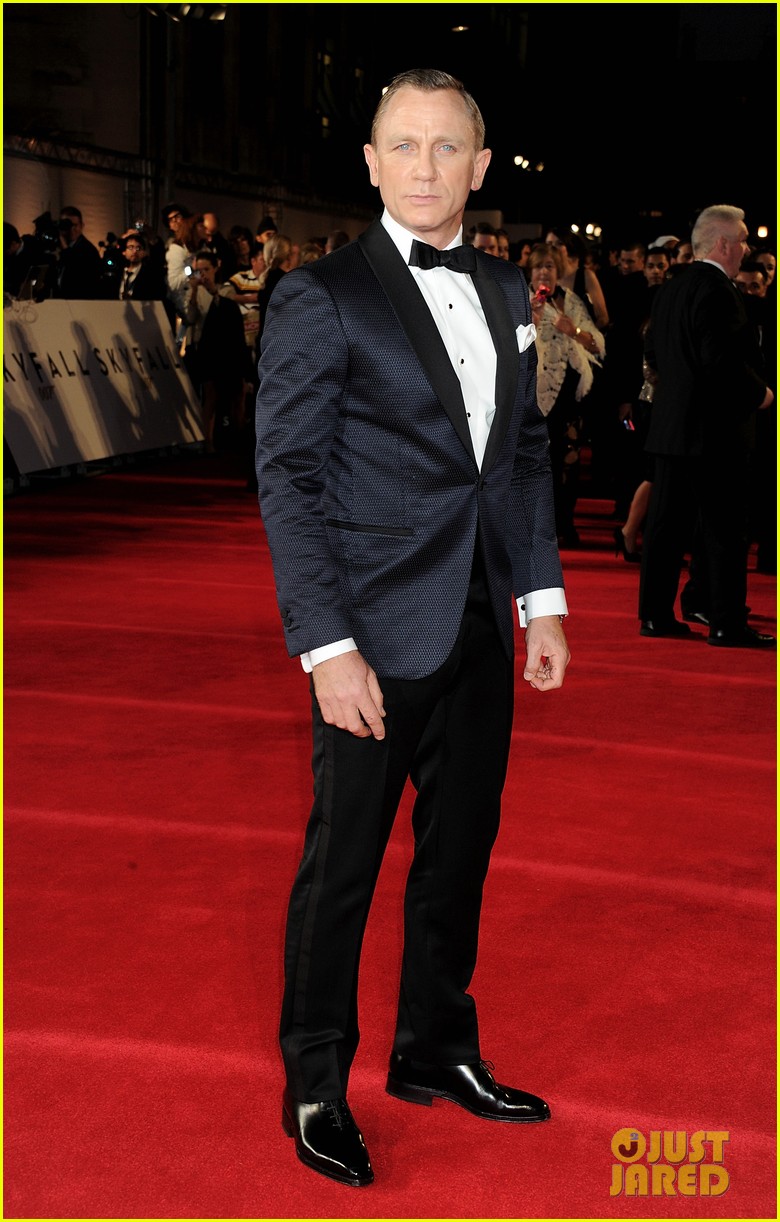 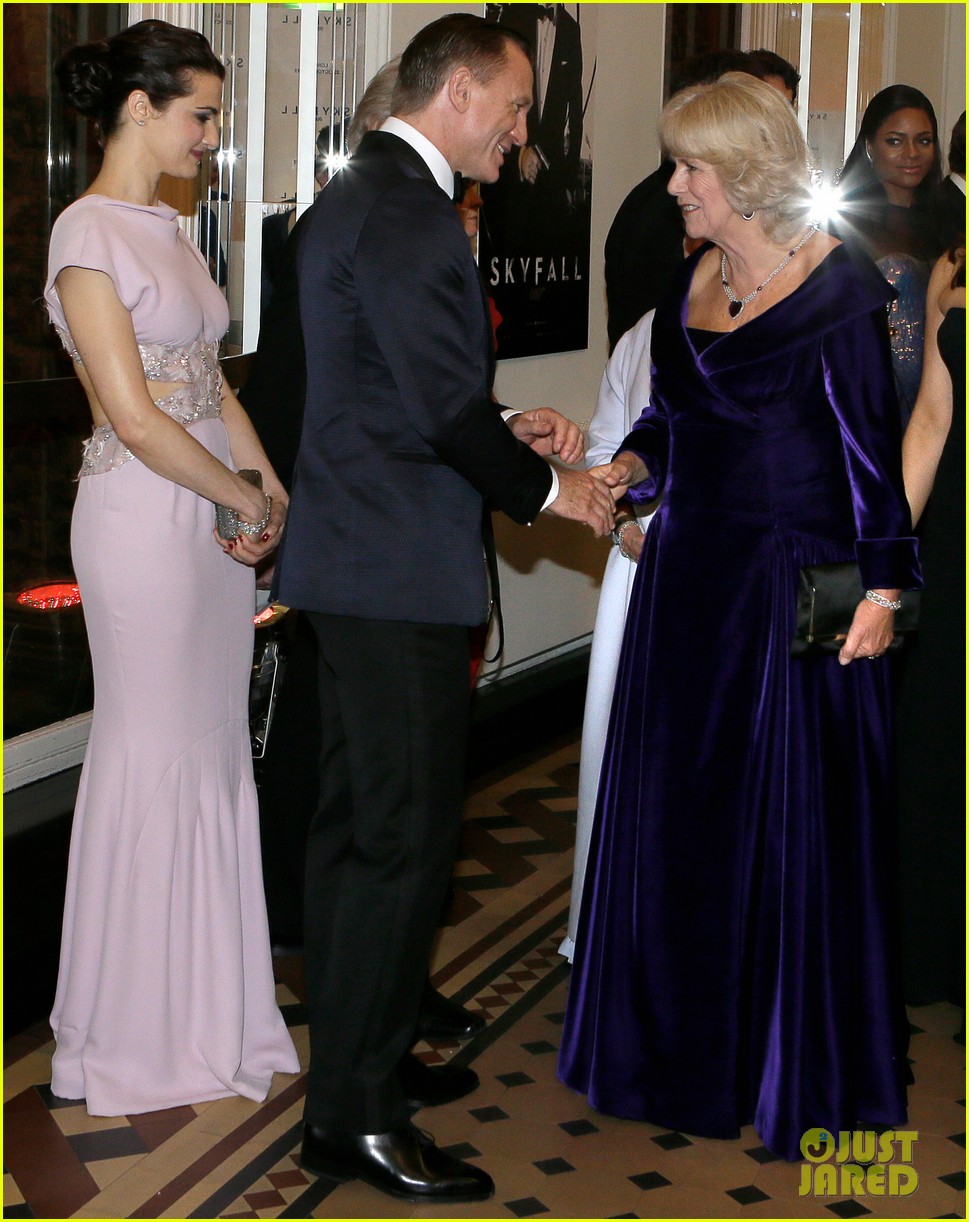 Rachel Weisz and Daniel Craig greet the Duchess of Cornwall 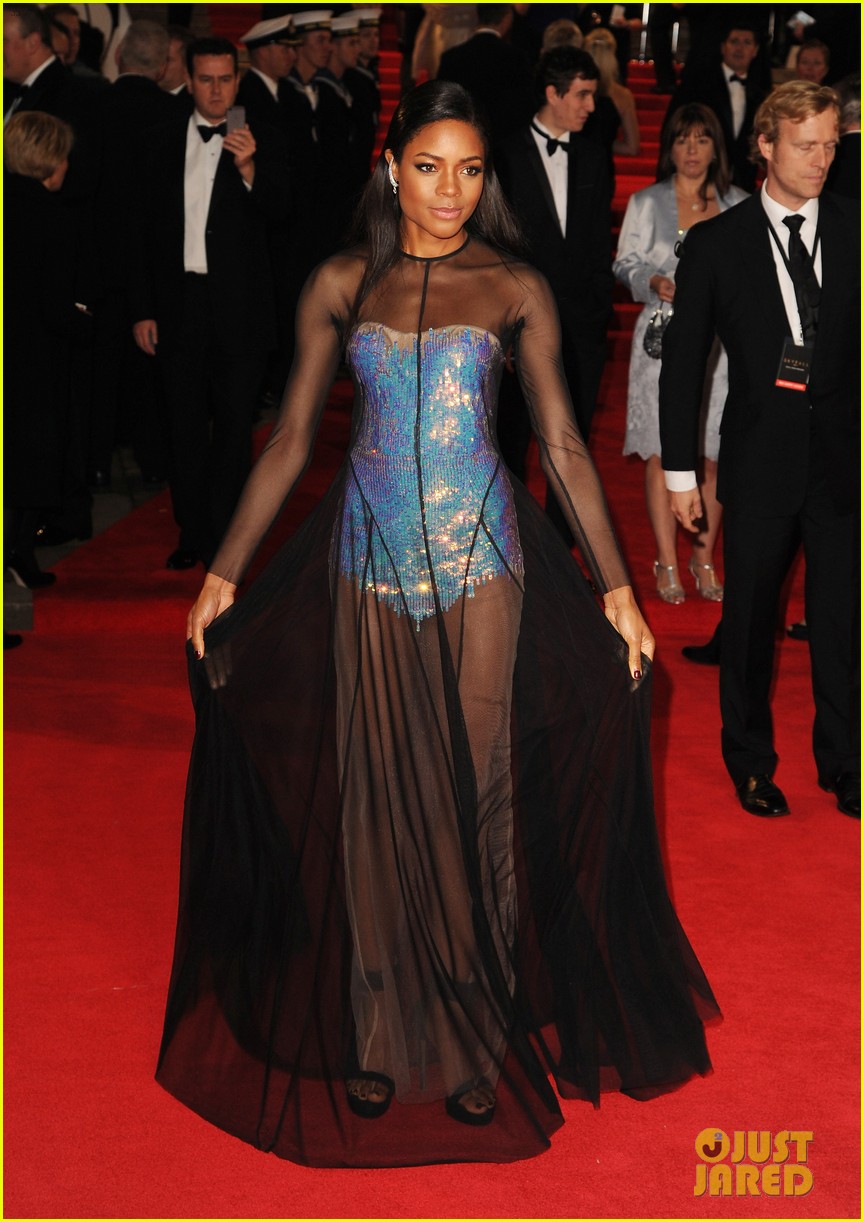 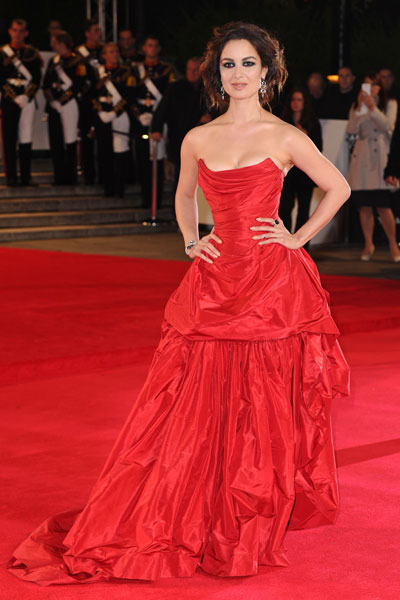 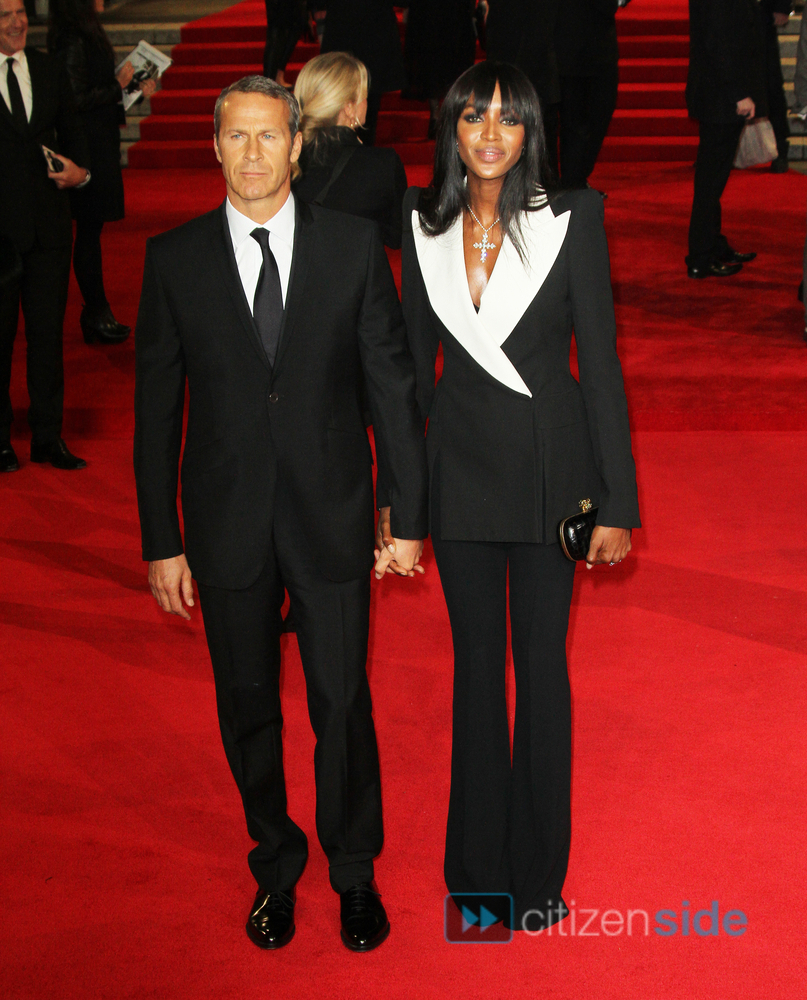 Pudsey got a fashover! This year, fashion’s finest each created their own version of the yellow bear for Children In Need. The event which helps disadvantaged children across the UK will air on our screens on November 16th. The special edition bears are on show in London’s Selfridges on Oxford Street. 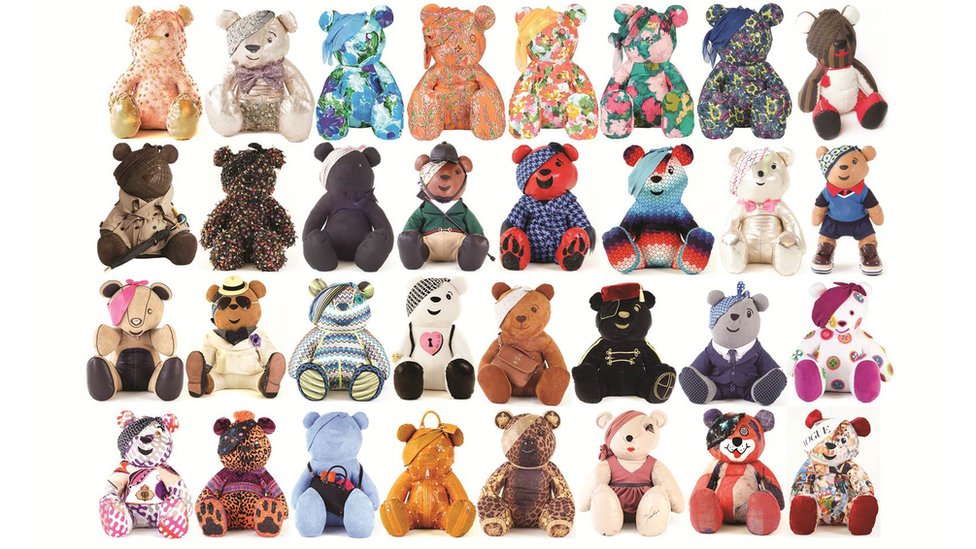 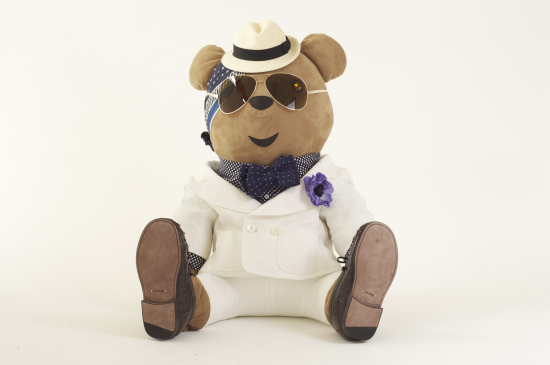 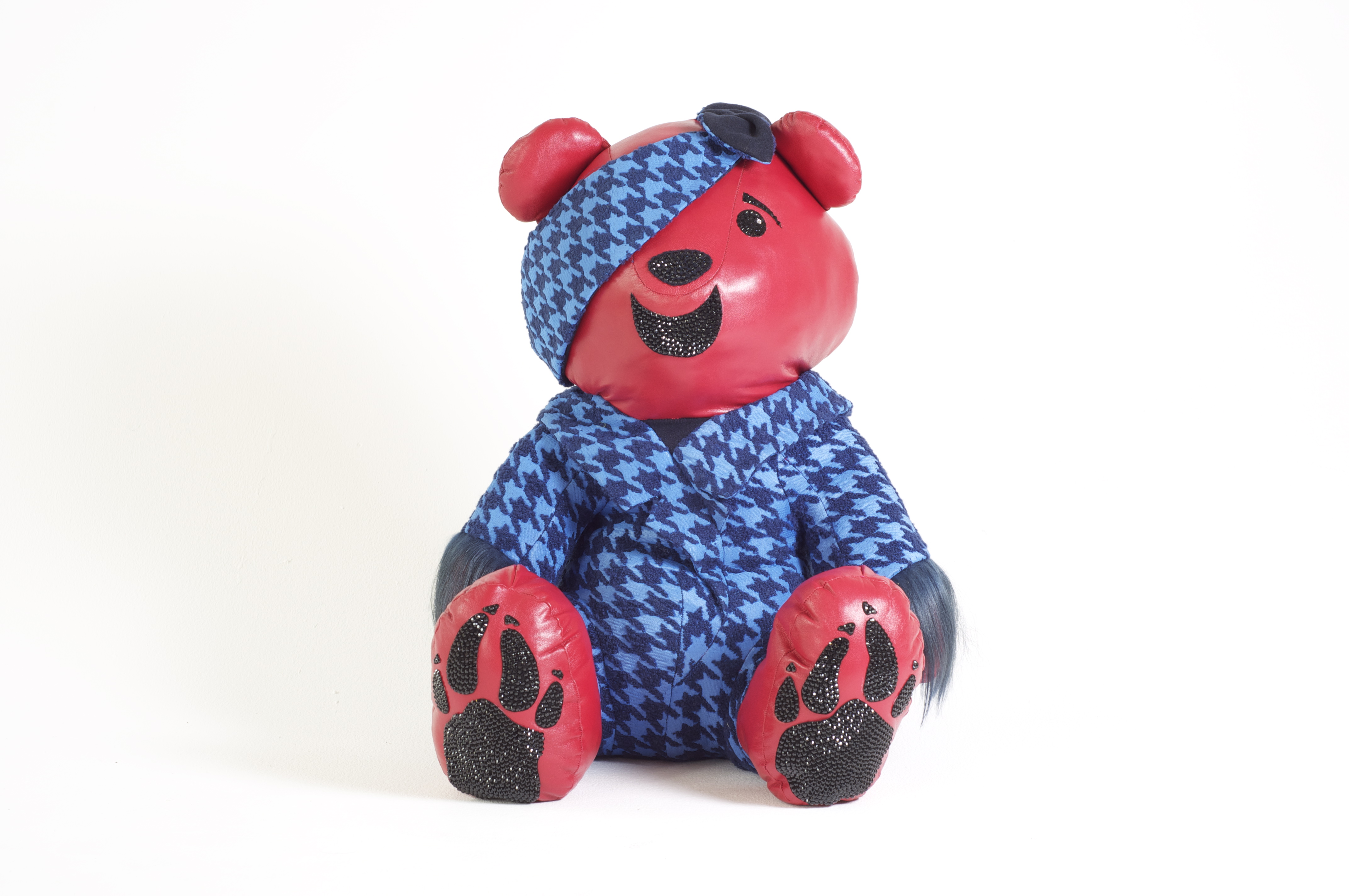 It’s not just the party shops benefiting from the buzz of Halloween this year.  Fashion has taken the devil by the horns and clothes covered in bats, ghosts and skulls are flying off the rails. It’s not too late to get spooky! 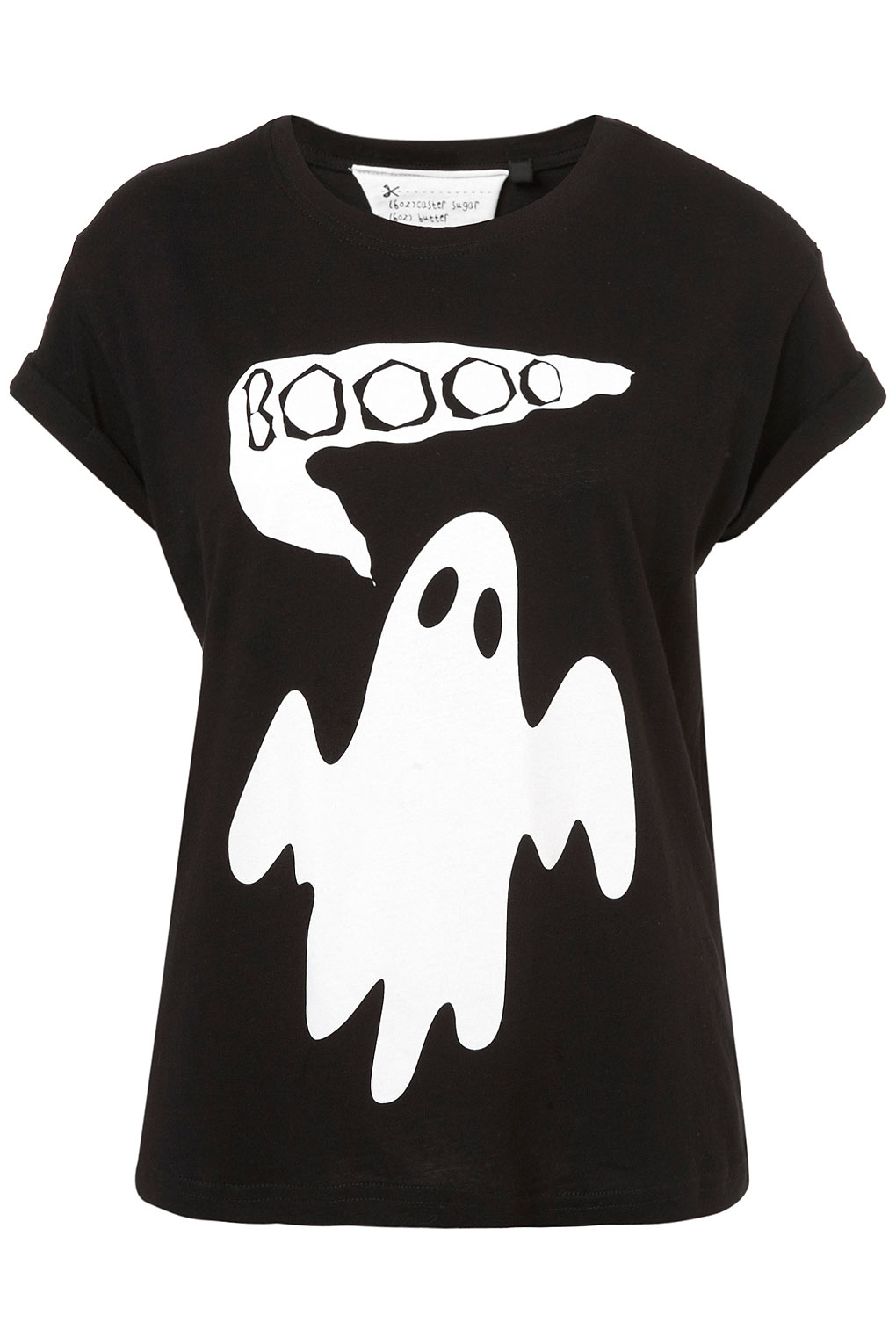 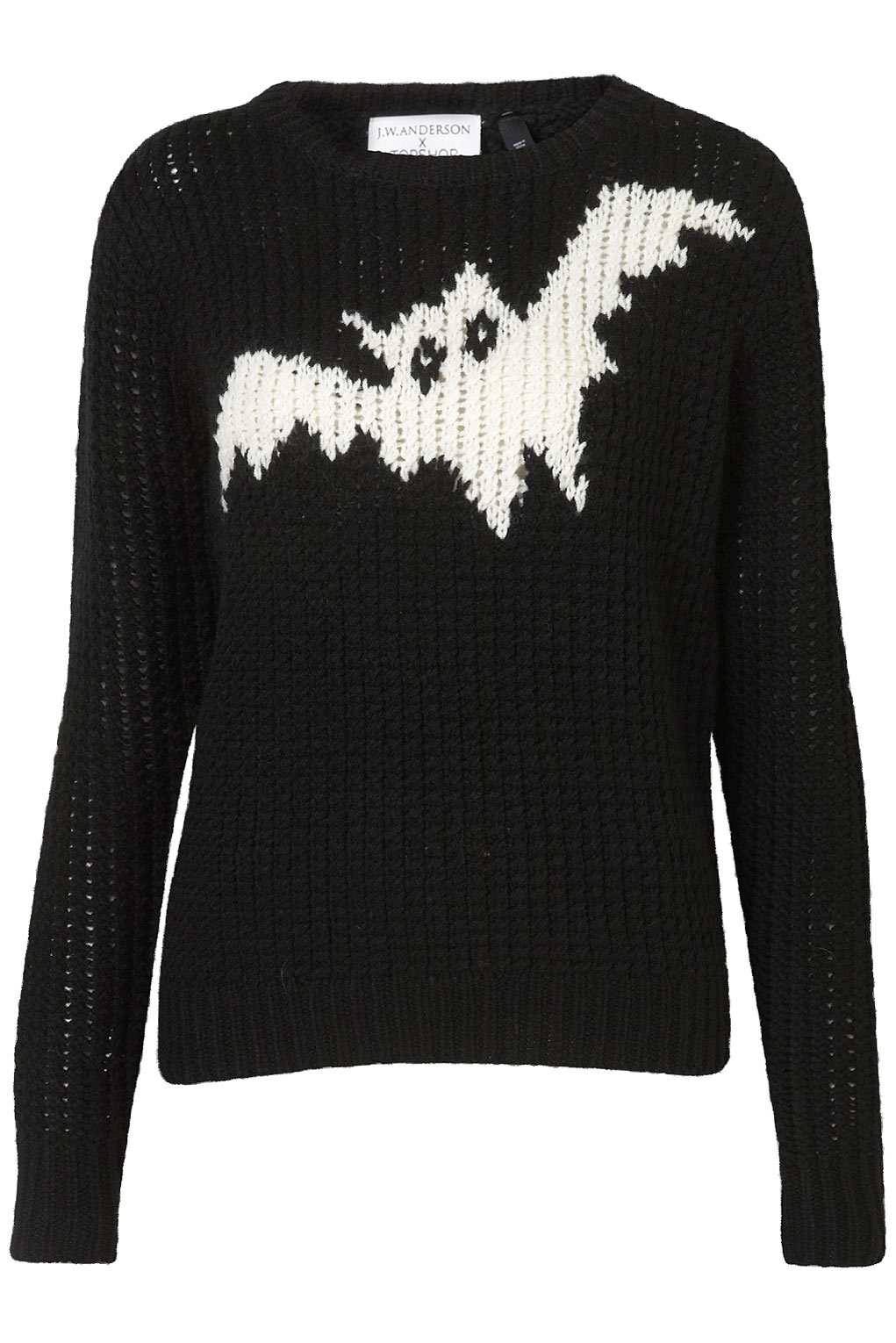 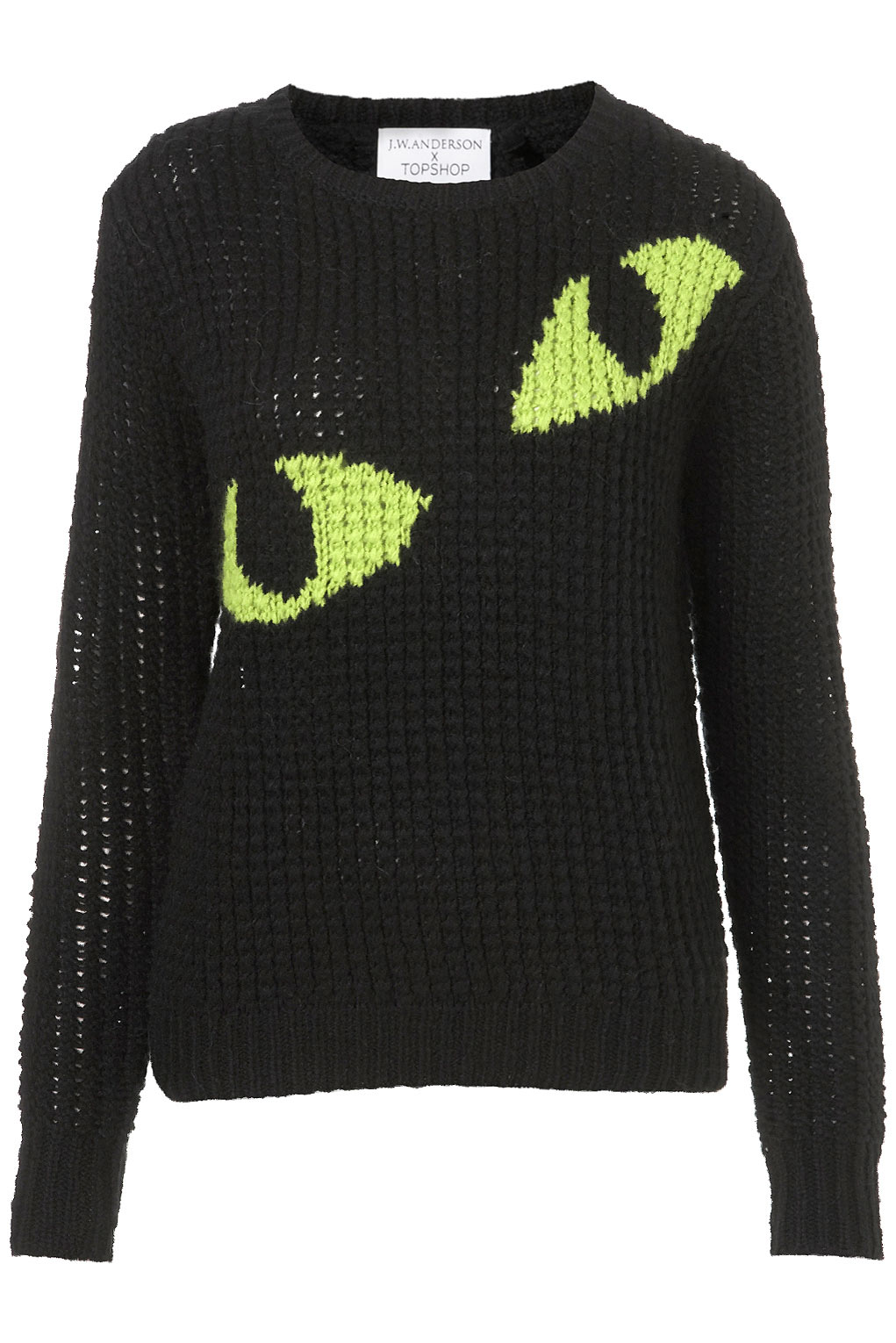 Bat and Cat-eye Jumpers by J.W Anderson for Topshop – Sold Out 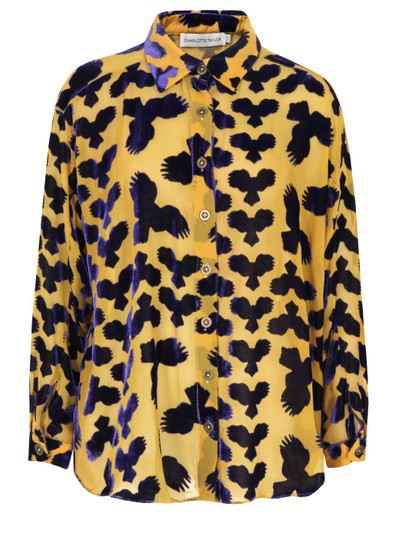 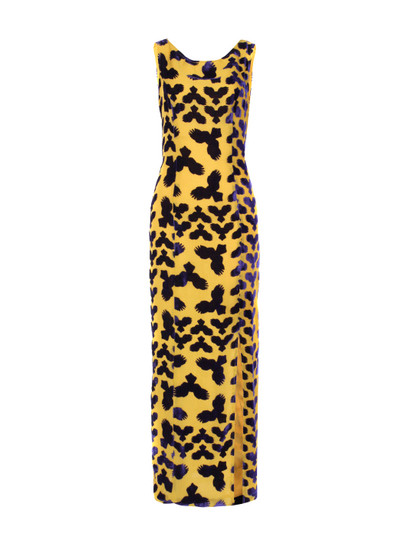 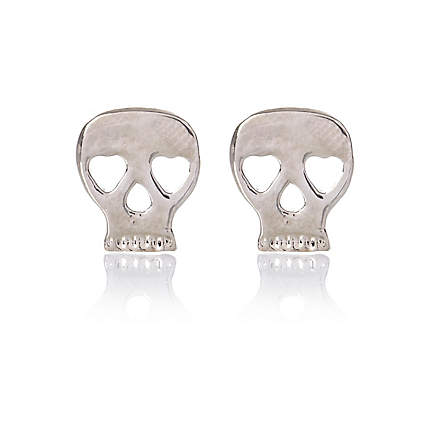