Leading international recruitment partner to the fashion and retail sector
Back to Blog January 20, 2015

Age Is Just A Number: Meet The New Fashion Crew

This is certainly not a new trend but a trend that has recently blown up. With many fashion houses and designers using mature models to face their campaigns. However, it is not only the more mature models that are making a breakthrough as we have also seen an increase of plus size (or normal) models, showing that finally the fashion industry is diversifying. However, the fact that all of these campaigns are being talked about because of their uniqueness could just be a very clever PR tactic, nonetheless it is still very encouraging to see these models as the faces of some amazing campaigns.

With many marketing companies employing young talent, the older market is sometimes missed when ideas are brought to the table.

“Just because I’m over 60 nobody wants to sell me anything anymore.” Germaine Greer

Today, brands like L’Oréal have realised that you can’t market to the growing demographic of mature women without using mature women. The French cosmetics company regularly uses ambassadors of a certain age, such as Julianne Moore and Jane Fonda, while Revlon has worked with Susan Sarandon, and Marc Jacobs with Jessica Lange.

Twiggy’s career started with her hair and now 50 years later, the “Face of ‘66” has now signed another contract as the new Ambassador for L’Oreal Professional.  Twiggy says “There’s a whole group of older women who need representing too, and I am really glad that there are so many of us [models] now that are still working”

So with that bombshell… Take a look at the new fashion crew fronting these amazing campaigns.

Joan Mitchel is to feature in the Saint Laurent Music Project 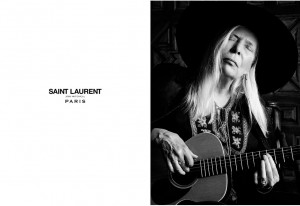 Joan Didion is the new face of Celine 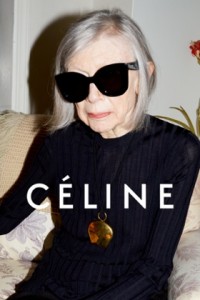 Twiggy is the new ambassador for L’Oréal Professional 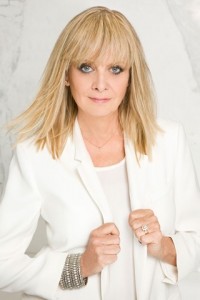 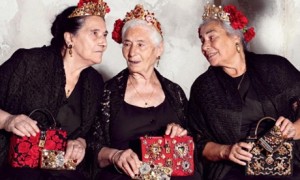 Helen Mirren as the UK ambassador for L’Oréal 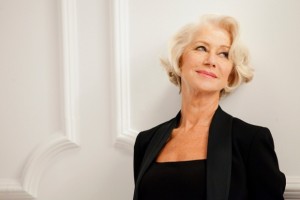 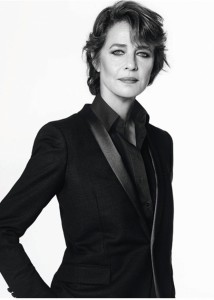 And dare we even say it, Julia Roberts for Givenchy 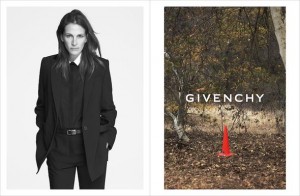 “I wanted it to be an honest collection, true to myself and true to Givenchy, of course, but more to myself. It was a very pure message. Very black and white. A powerful woman, with sex appeal but at the same time with masculinity, which is my style. And I wanted an honest campaign.”