Leading international recruitment partner to the fashion and retail sector
Back to Blog February 1, 2019

Paris Plans to Be Sustainable Capital of Fashion By 2024

In a week where environmental awareness was so high profile, it was the ideal moment for
Gucci to begin a fresh conversation about the impact that the industry has on the planet.
Cynical, calculated timing or perfect PR aside, the brand pledged to place sustainability at the
very core of its business. 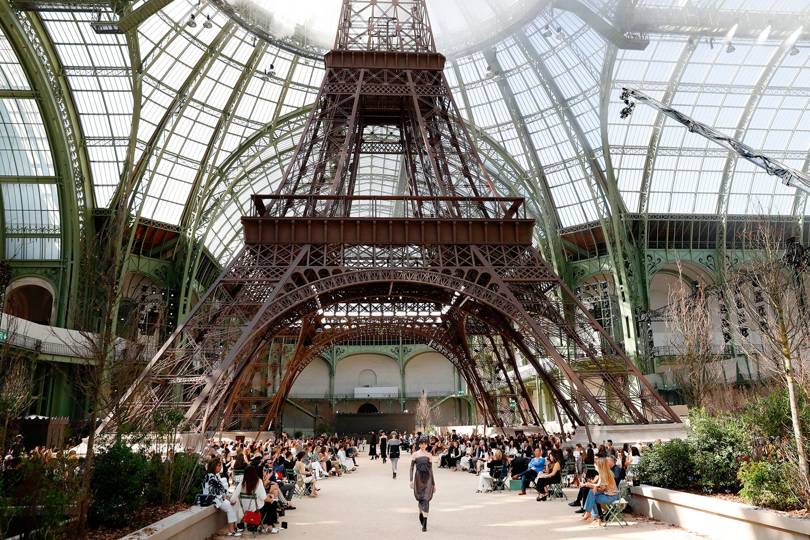 The launch of Gucci Equilibrium last year appeared to have genuine substance behind it, and
there is certainly a sound business argument for the fashion industry to become more
sustainable. Now Paris, one of the leading global style capitals, has followed the lead set by
Gucci and set forward an ambitious plan to make the city greener.

The city has launched a series of steps that will be implemented over the next 5 years in an
initiative named ‘Paris Good Fashion.’ Essentially, this is a call from the Paris fashion
community to the key players and influencers in the industry to embrace greener, more eco-
conscious practices.

Paris’ extensive number of fashion brands, designers, brands and professionals have joined
together to create a roadmap that will lead the city on a journey to become the world’s
sustainable capital of fashion. Dignitaries including the Deputy Mayor of Paris, launched the
Paris Good Fashion project at the Institut Français de la Mode on January 29.

The roadmap itself will be launched at an event scheduled for June. The focus of this will be
on how to establish a circular economy – one that improves both sourcing and traceability.
All in all, the intention is to make communication and distribution within the industry
(including Paris Fashion Week) far more sustainable.

Various organisations have already pledged their support to the Paris initiative, including the
Ellen MacArthur Foundation and the Fédération de la Haute Couture et de la Mode. The end
date of the project coincides with the 2024 Paris Olympics.

Paris Good Fashion is unlikely to be the only sustainability initiative launched in 2019 by the
movers and shakers in the fashion world. In the Pulse of the Fashion Industry 2018 report it
was found that 75% of fashion companies took steps to improve their social and
environmental performance over the year.

Of course, there is still much to be done and ‘greenwashing’ – the practice of making
misleading claims about the environmental benefits of a product or service – remains an issue across a wide range of industries besides fashion. However, it would be fair to say that the fashion industry has taken clear and positive steps to create a new future for itself.
publish them too.