Leading international recruitment partner to the fashion and retail sector
Back to Blog January 15, 2019

Rihanna To Launch New Fashion Brand: Is She Now The Ultimate Influencer?

Rihanna is set to launch her new fashion line and it’s highly anticipated for a variety of
reasons. Some look to its expected inclusivity, others to its accessibility. One key question is
being heard above all others and amid all the noise: Will this fashion brand make Rihanna
the ultimate influencer? 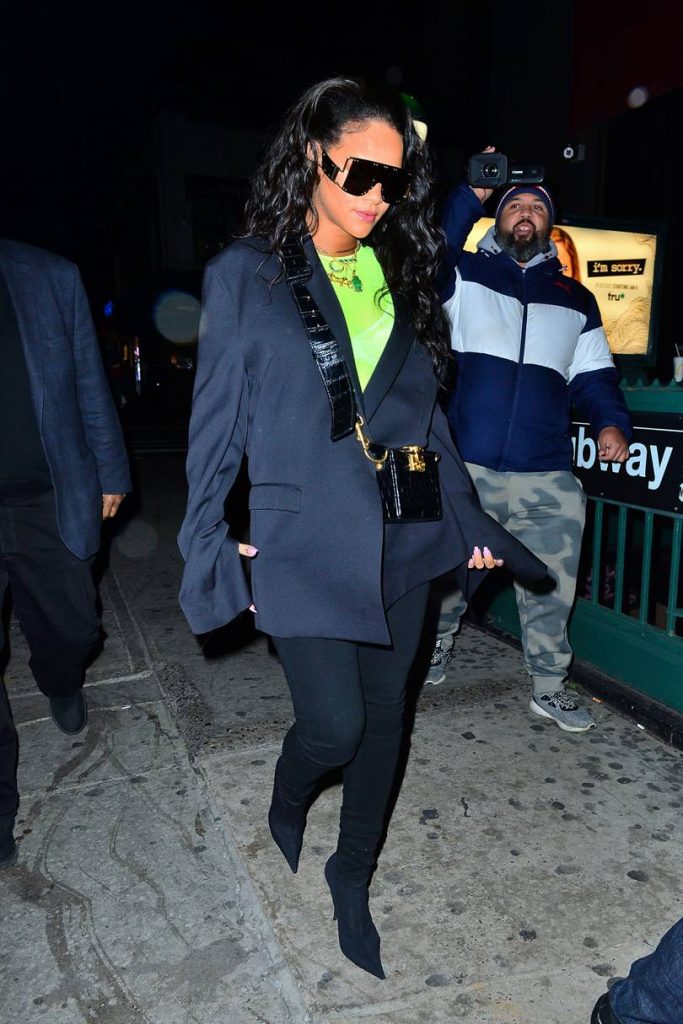 Rihanna does seem to have the Midas touch at the end of her fingertips. Not only is she a
multi-platinum selling singer – one of the biggest female artists in the world – she is also an
extremely savvy entrepreneur. Her make-up line, Fenty Beauty, was a roaring success. Her
lingerie line, Savage X Fenty, has been equally popular.

Now she is set to turn her hand to the role of creative director of her very own fashion
brand. It would take a brave – possibly foolhardy – person to bet against it being anything
less than an absolutely unqualified success.

You see, Rihanna is nothing short of a modern-day style icon. Reports suggest that she is in
talks over a deal set to be worth $10million with the luxury conglomerate, LVMH. As owners
of the likes of Christian Dior, Givenchy and Louis Vuitton, Rihanna will be in good company
joining the LVMH stable. 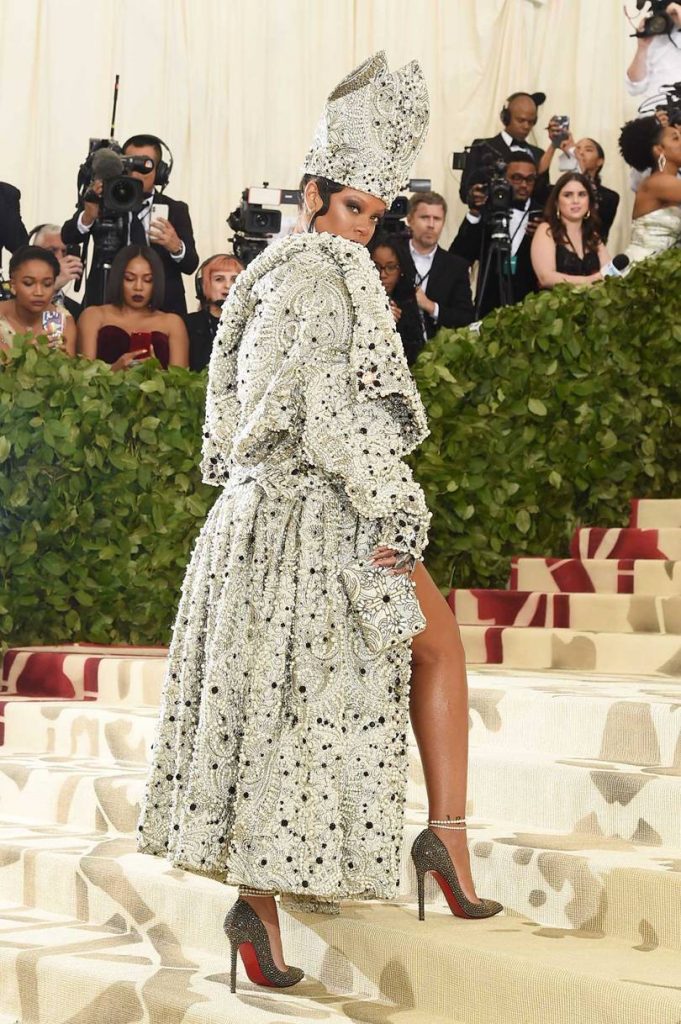 Following the pattern set by her make-up and lingerie brands, the new fashion line – which
will be the first LVMH has launched since Christian Lacroix in 1987 – is expected to be
named, Fenty – Rihanna’s Bajan surname.

It’s an unusual step for a giant such as LVMH to take. As a result of the massive costs that
are involved in launching a new brand, conglomerates typically prefer to invest in or buy
smaller fashion houses and then rapidly expand them.

Some commentators still see it as a bit of a surprise that LVMH has chosen to take a punt on
Rihanna, the creative director. Yes, she is a bona fide superstar, so success is likely – if not
guaranteed. However, she has no formal design training to her name. Currently, there are a
number of designers who are without a design house, such as Peter Copping and Alber
Elbaz. Similarly, rumours abound that established designers within the LVMH camp have
expressed a desire to have their own brand. Those with the genuine design experience and
reputation have been overlooked – but not Rihanna. 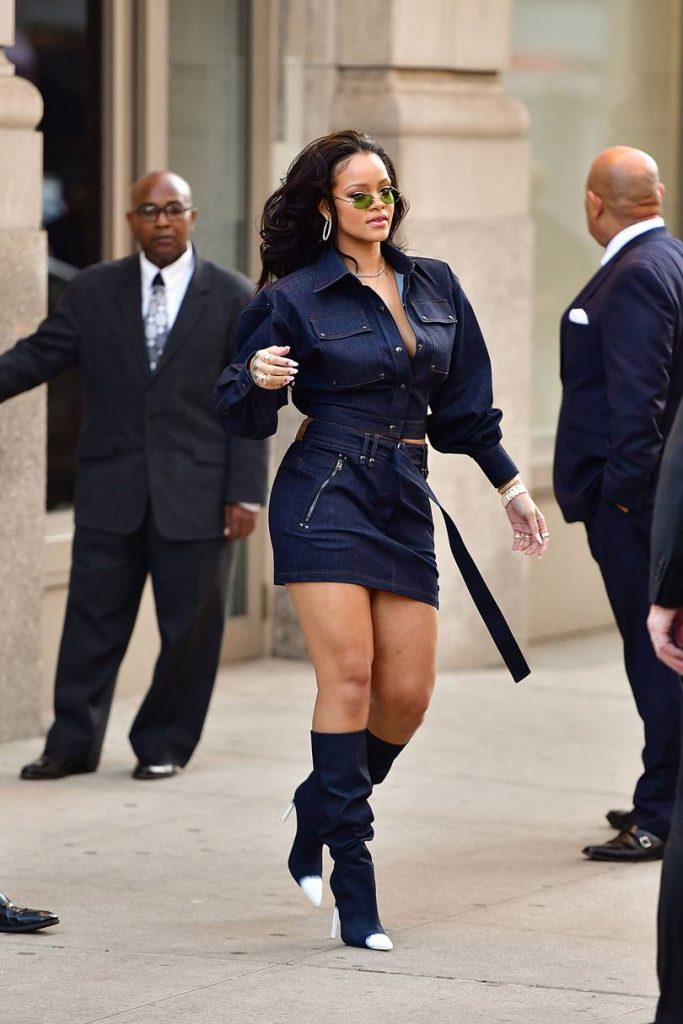 The purists and those who have served their time trying to establish themselves in the ultra-
competitive fashion world might turn their nose up or shake their head at LVMH’s decision,
but the reality is that it represents little or no risk.

Rihanna is a globally recognised household name. She has 67 million followers on Instagram.

Her face and name are recognised in an instant – much more so than any fashion label,
regardless of its heritage.

The pre-teens of today are the tomorrow’s luxury brand consumers. At a time when many
luxury brands are struggling to remain relevant to a younger audience, Rihanna ensures it.
Fenty Beauty saw over $70million worth of product fly off the shelves within a month of
launch in 2017.

Rihanna has real pulling power and genuinely universal appeal. When she wears a dress, it
sells out worldwide in a flash. Indeed, when she wore a Gucci balaclava to Coachella, online
sales of balaclavas rose by 19%.

It remains to be seen what the clothes in the collection will actually look like, but it’s highly
likely that there will be something for every woman, regardless of size, shape or skin colour.
Rihanna could well be the ultimate influencer. One thing’s for sure, when Fenty launches, it
will break the internet.