Leading international recruitment partner to the fashion and retail sector
Back to Blog October 15, 2018

Fighting the fight on plastic and paper: CVUK goes paperless

Okay, when all is said and done, one company the size of CVUK making a commitment to go paperless can hardly be described as a major eco-push. We are not going to save the planet on our own.

But that, really, is the point. Unless you’re a certain ‘Donald J. Trump’, it seems that the debate about whether climate change actually exists is now well and truly over. Of course, it exists! And it is a massive problem.

We need both governmental-led global solutions; and businesses big and small, right down to individuals in the street, doing their bit to fight the fight for the planet – hence CVUK’s very own push for the environment in becoming a paperless business.

The world is ‘nowhere near on track’

In terms of news about the environment, it has been a sobering week. A new UN Report claimed that governments across the world are failing to meet their target of keeping levels of global warming from reaching 1.5c above pre-industrial period levels. In fact, the report states that they are “nowhere near on track.”

What’s more, the impact of fast fashion was once again in the media spotlight with BBC’s Stacey Dooley Investigates: Are your clothes wrecking the planet? As the presenter of the documentary candidly explained: ‘I feel like we understand what plastic does to the Earth but I had no idea what cotton was capable of.’

Some of the figures around the issue of fast fashion are staggering. At 26.7kg, the UK’s consumption of new clothing per head is the highest in Europe. In the UK alone last year, 253 million clothing items ended up in landfill sites.

Retailers join the fight too

Fashion and retail are often singled-out to blame for the negative effect each sector has on the environment. Not only is there the case against fast fashion, major retailers often get in the neck for the amount of plastic packaging used and the overall carbon footprint of getting products into stores.

The debate about who should foot the bill for making the world of retail more eco-friendly will rumble on; as will the argument over whether retailers need to lead the way themselves – or be ruled by a greater amount of environmental regulation. However, it is encouraging to see some major names taking the bull by the horns and showing a commitment to changing things. 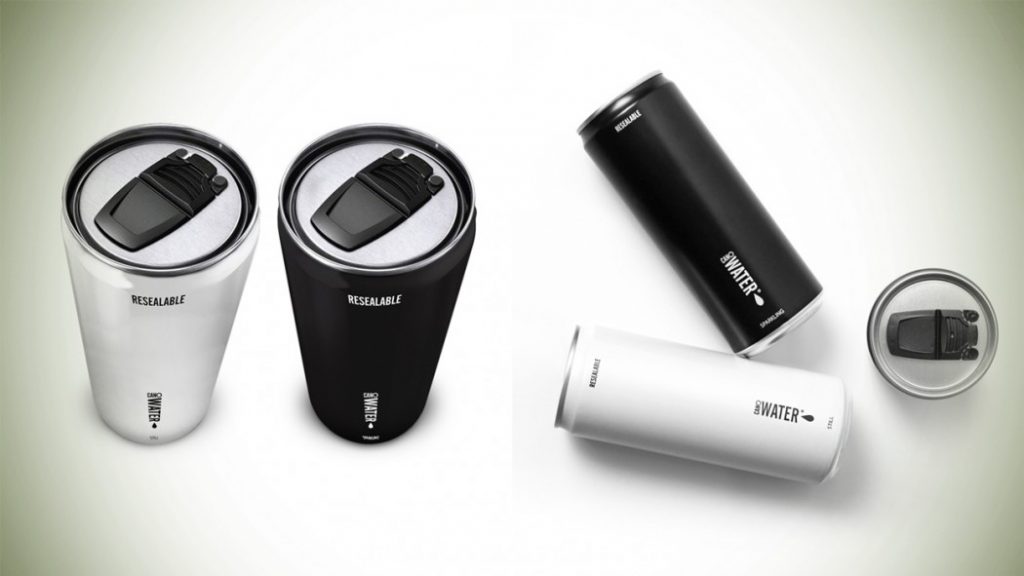 Aluminium cans, of course, are just about the most recyclable material there is. The brand hopes that a mixture of minimalist design and a cult social media following will attract a younger generation and drive people away from single-use plastic.

Two of the country’s major food and drink wholesalers, Bidfood and Brakes, who have brands such as Heinz, Coca-Cola and Innocent on their roster have also chosen CanO Water to lead them away from plastic.

In the business world, majors such as Sky and Visa are scrapping single-use plastic, as are tourist attractions such as Kew Gardens and London Zoo.

So, in the big scheme of things, CVUK going paperless might not have the impact that 700 Tesco stores stocking CanO Water might lead to – but when it comes to the environment, as the Tesco tagline says: ‘Every little helps.’