Leading international recruitment partner to the fashion and retail sector
Back to Blog November 7, 2014

Let’s Role Out The Models

The women, fashion, power event at the design museum, designed by Zaha Hadid celebrates women throughout history and how women’s fashion has been reflected by culture and society. Power dressing has been pioneered throughout the ages and showcased by a wide range of role models from politicians, journalists, royalty and actresses. Not only do these women have great style but they inspire it.

Throughout history women have had to fight for equal standing in society. The telegraph has recently stated that women will work for free from today until the New Year, 57 days in total due to the increase in the gender pay gap. It is hard to comprehend, that no matter how far women have come in the fight for equal pay women are currently earning £2.53 less per hour than men.

Power dressing in the workplace can be key when asserting authority and displaying confidence. For the most part, women’s dress has played a subordinate role, designed to underpin masculine values, rather than as a means of asserting female authority. Representations of female power also fluctuate, for some women adopting a masculine silhouette has symbolised power whereas others have chosen to emphasise their sexuality to demonstrate their confidence.

The first example of the pant-suit was created in 1966 by Yves Saint Laurent, the ‘Le Smoking’ tuxedo suit for women was the first of its kind to earn attention in the fashion world. It pioneered androgynous styles for women, as well as the use of power in modern-day society. 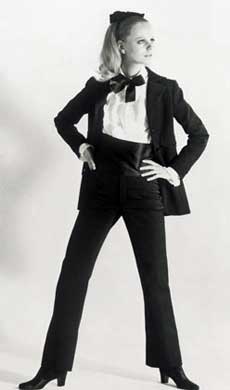 Want to make a statement with your wardrobe? Then why not try this seasons power pieces. 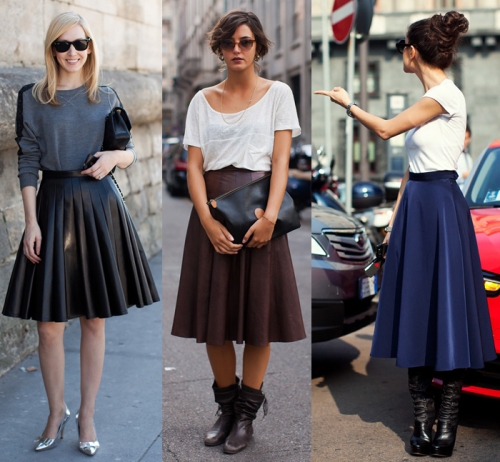 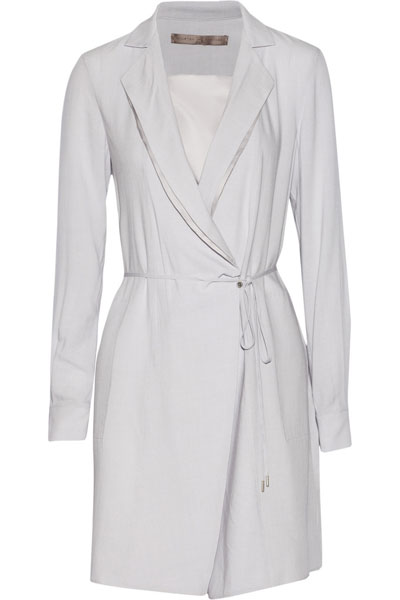 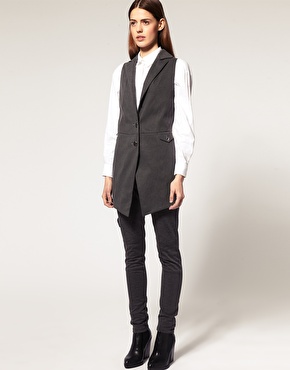 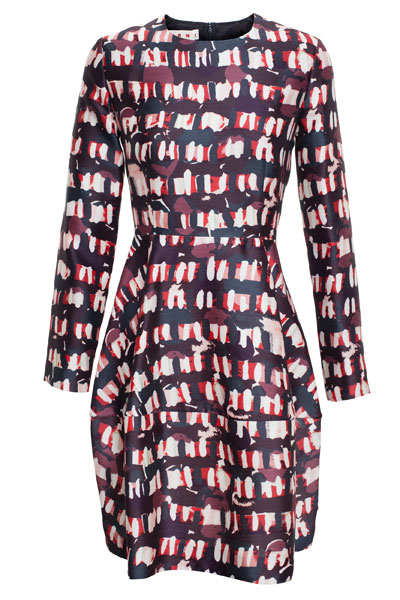 What are your favourite  power pieces? Let us know your thoughts in the comments below or tweet us @CVUKgroup