Leading international recruitment partner to the fashion and retail sector
Back to Blog December 12, 2012

CVUK – Recruitment Spice (if only!)

We say ‘Spice’ you say ‘Girls’, and for the majority of a decade (and time and time again after) those two words were all we could talk about.

Fast-forward to 2007 and spice mania hit us again after the fabulous five reformed for a world tour to nearly ten years after they split (not sure if we ever got over that..), then we had the Olympics earlier this year and now, as the year that celebrated Britain comes to an end Viva Forever has landed in the West End and we couldn’t be more excited. So we’ve chosen our top Spice Girls outfits to get us in the mood, not that we need the encouragement! 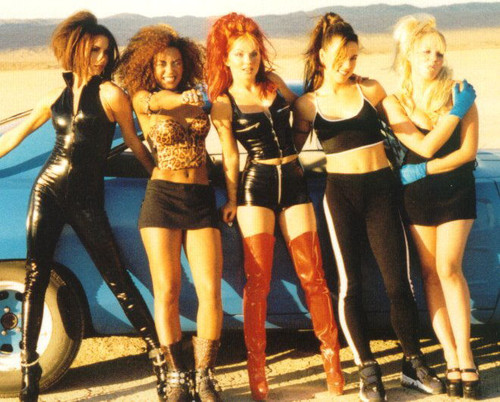 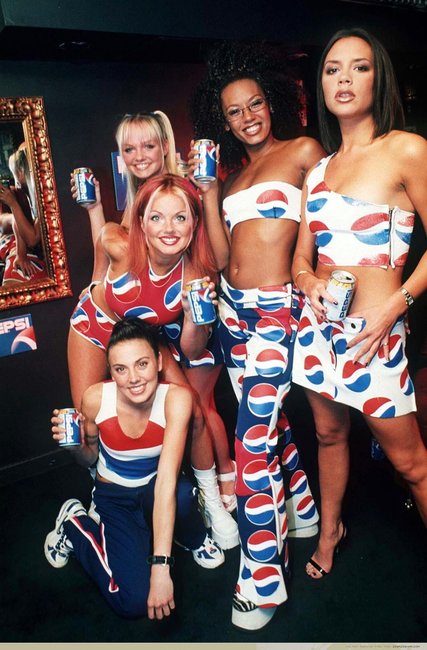 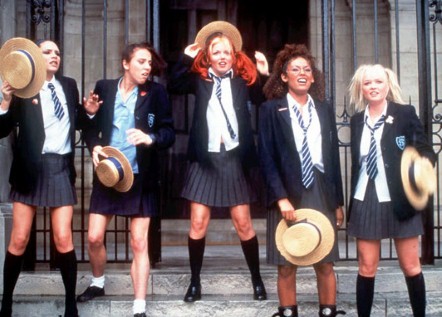 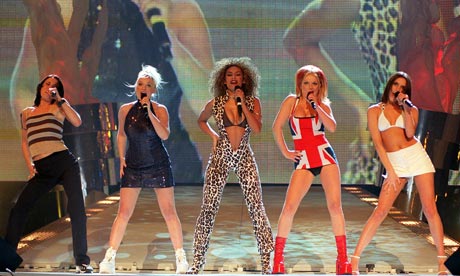 1997 – The Brits gave us the most famous five outfits of the Spice years and they won 3 awards that year (the Union Jack will never be the same again!) 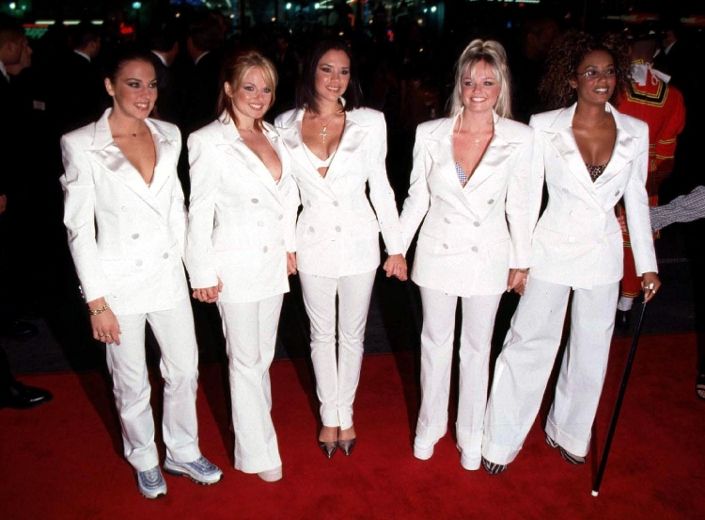 1998 – Visions in white at the premier of ‘Spiceworld’ 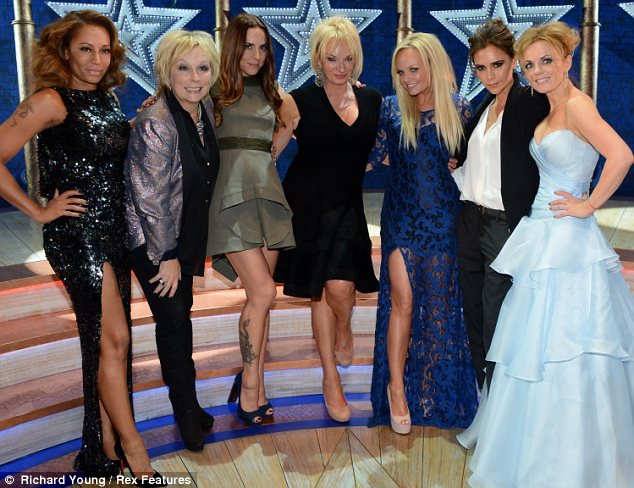