Leading international recruitment partner to the fashion and retail sector
Back to Blog November 2, 2012

MARKUS LUPFER Arrives At WHISTLES With A Bang!

If there was one designer making a serious impact at Fashion Week a couple of months ago it was Markus Lupfer.

The difference for this designer was that he was causing more of a stir off the catwalk than he was on it. While the catwalk inside the Markus Lupfer show was awash with gentle mixes of marine blues, stoney greys and smudged turquoises the street style outside was a collection of KA POW! OMG! POP! 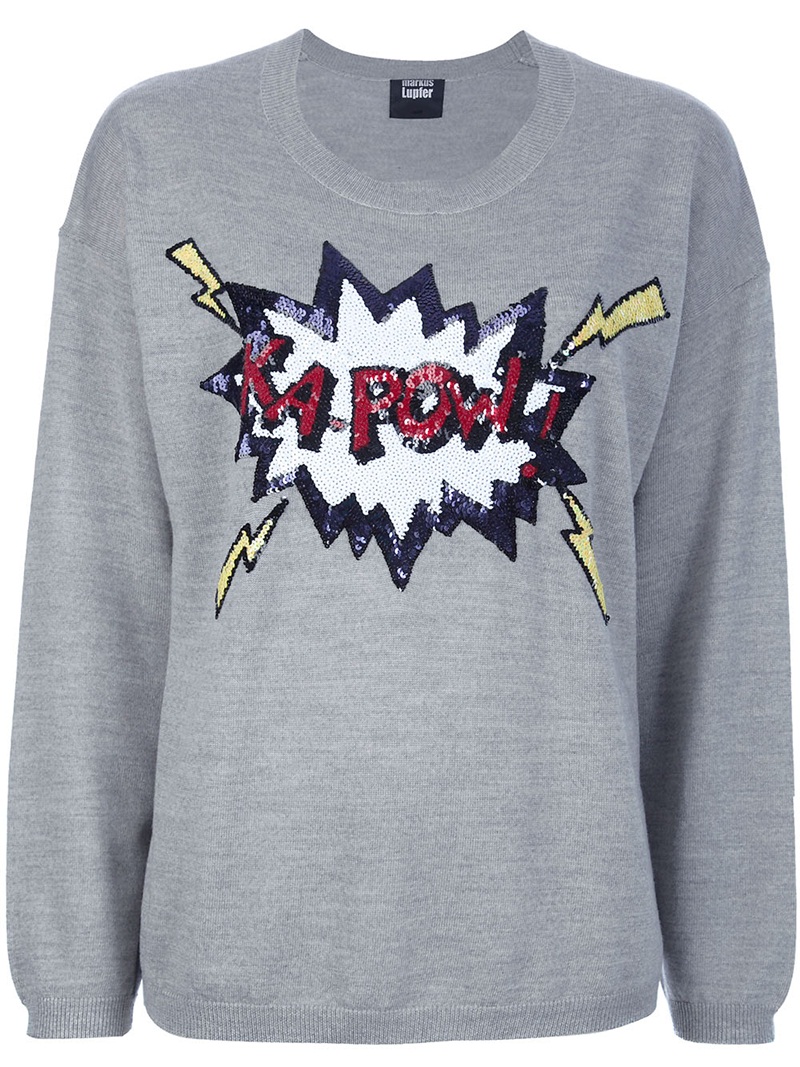 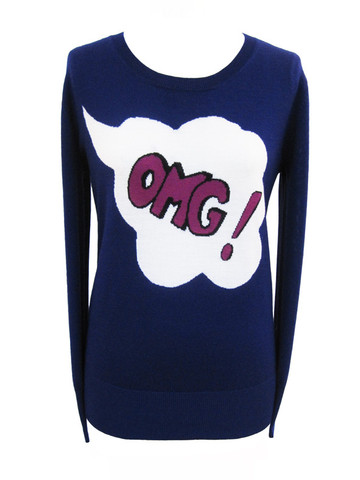 As the crowds of the well-dressed fashion hungry gathered at various locations throughout Spring/Summer 2013 Fashion Weeks, the style on show was less of a splattering of Lupfer designs and more of a whole new Fall 2012 trend being set. The designer who graduated in 1997 from The University of Westminster was the 2001 winner of the British Fashion Council’s New Gen Award and is a regular on the London Fashion Week Schedule, with a brief stint in New York for the Autumn/Winter 2012 show. Most recently his slogan design sweatshirts have become a celebrity favourite and his designs were out in full force with the fashion FROW in September.

For audiences less familiar with Markus’s designer it would seem a slightly odd to find that Markus Lupfer has teamed up with stylish high-street store Whistles for a collaboration launching next week on November 6th. Recognised as a brand at the higher end of the high-street, Whistles specialises in classic clean designs with complimentary silhouettes for stylish women, while the designs reflecting Lupfer’s current image are playful cartoon logos. However, a look at previous collections by the designer show that perhaps this is the most perfect designer/high-street pairing we’re set to see so far.

The collection for Whistles embraces winter and uses his famous slogans printed against bright block colours and exciting prints. The festive designs include hats and gloves, pyjamas and a hot water bottle, emblazoned with sayings such as BRRR and HUG and there’s even a dog coat reading WOOF so our furry friends stay warm. 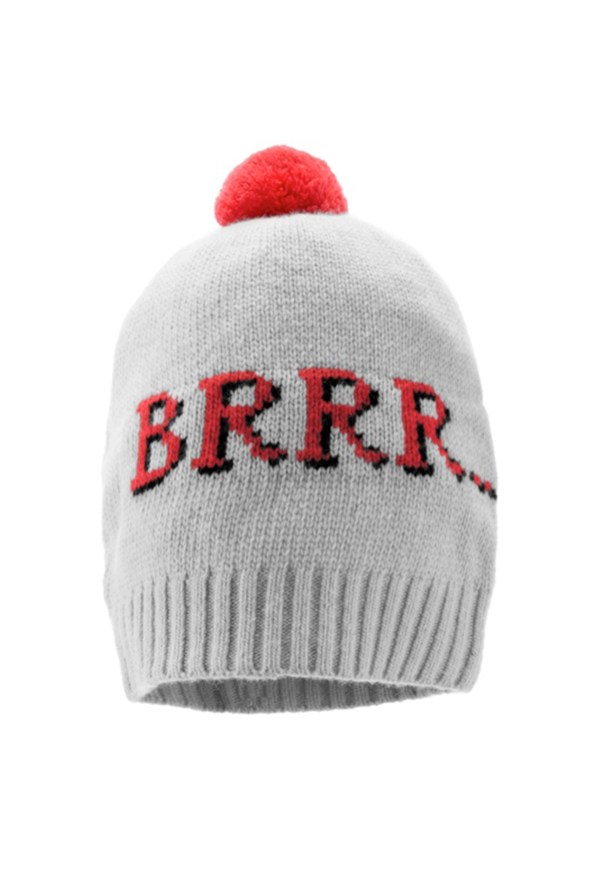 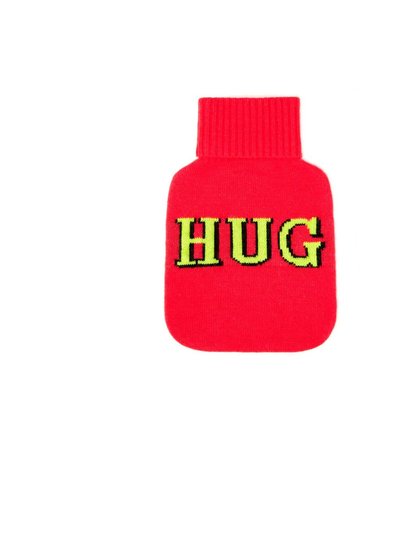 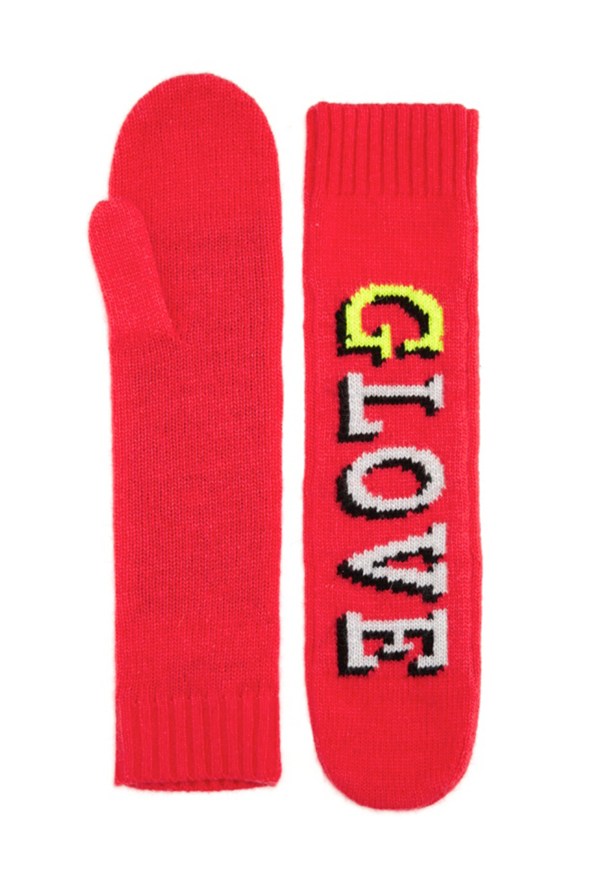 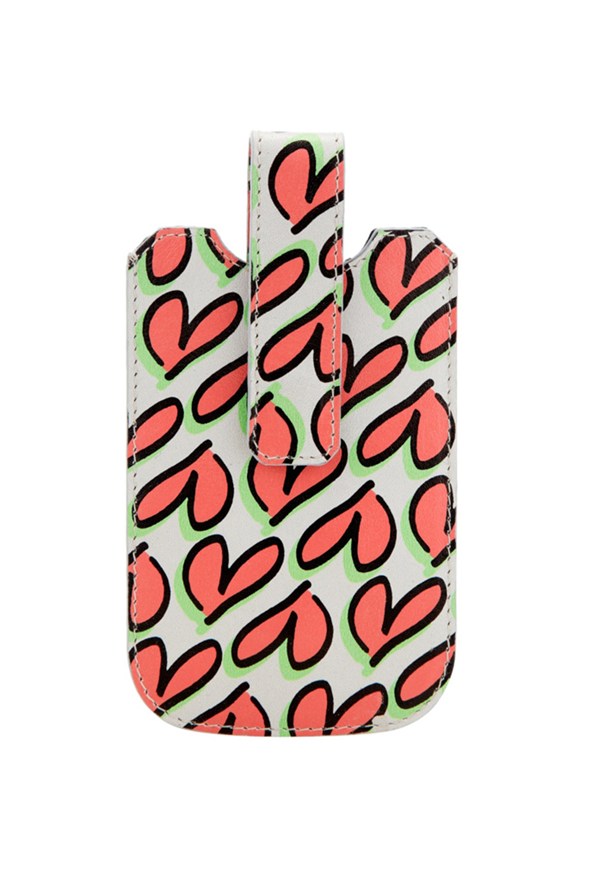 Worn by celebrities such as Rihanna, Pink, Cheryl Cole and Tulisa, most recently Pippa Middleton stepped out to promote her new book ‘Celebrate’ in a classic feminine dress by Markus Lupfer. From the Fall 2012 collection the party planner wore a black and emerald dress as just one of her four outfits worn in one day. In the midst of an over surge of clothing collaborations this is our new favourite that we can’t wait to get our hands on. 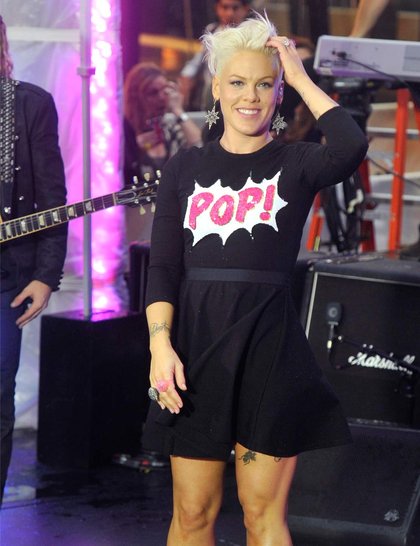 Pink in September wearing one of his POP! designs 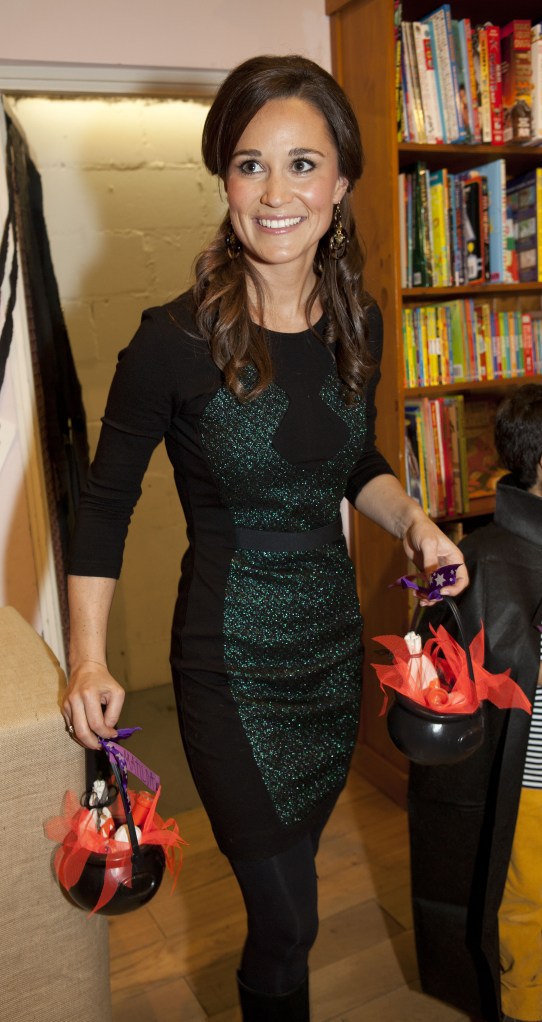 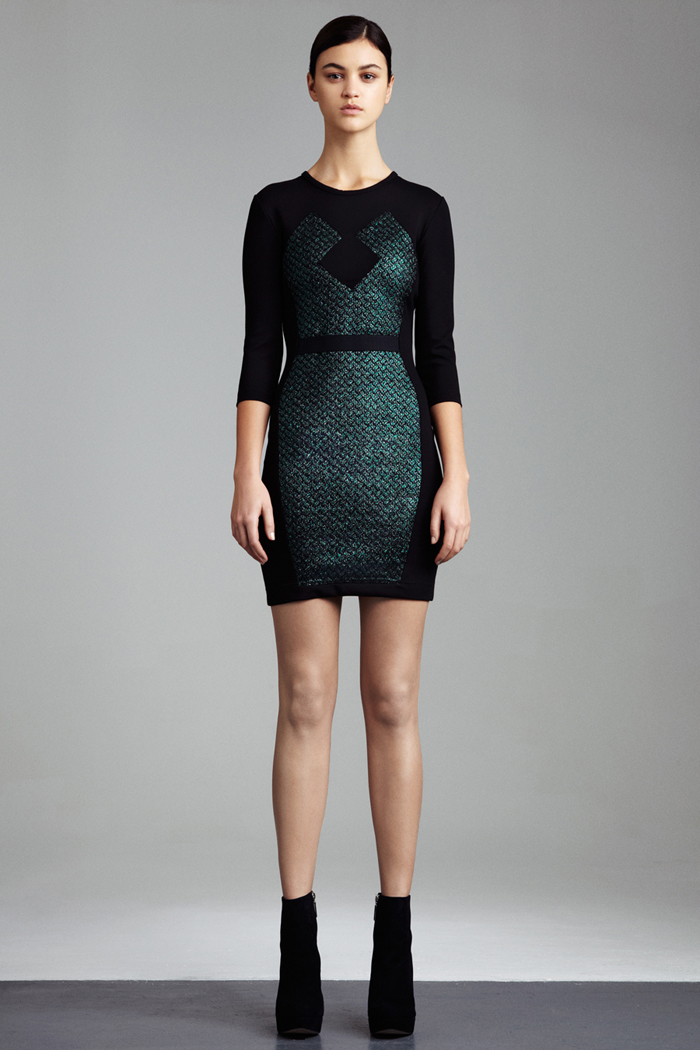