Leading international recruitment partner to the fashion and retail sector
Back to Blog October 31, 2012

On November 5th huge names from the fashion industry will gather to celebrate the global excellence of fashion and retail design. This year the event, that has previously been held in New York is coming to England’s capital and will take place at The Savoy hotel. The awards ‘ honour fashion on a global scale’ and include categories from all areas of design such as accessories and online retail. 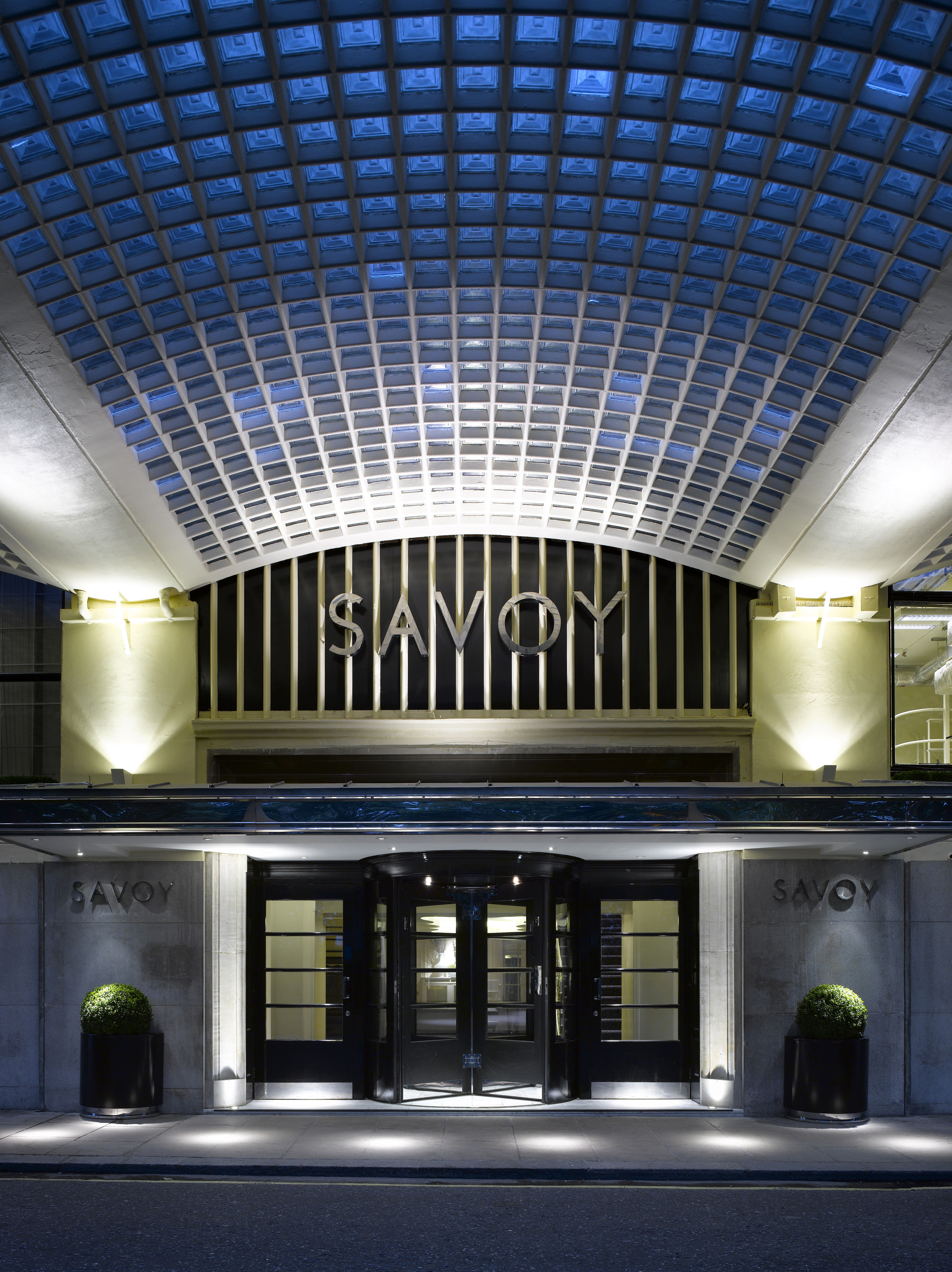 Previous winners include Net-A-Porter, who won ‘Best E-tailer’ and Matches who won outstanding brand mix. Earlier this month the nominees for the 2012 awards were announced at a star-studded reception at Leicester Square’s W Hotel and the nominees include some well-established British brands. Selfridges are up for ‘Best Store’, Burberry are nominated for ‘Best New Store’ after they opened their largest shop on Regent Street last month,  Asos.com are hoping to win ‘Best E-Store’ and Topshop is up for ‘Womenswear Design Team’. Other nominations include Kurt Geiger for ‘Footwear and Accessories Design Team’.

Most definitely the most exciting group for the fashion industry each year is the ‘Emerging Designers’ category, giving journalists a heads up of the newest talent they could be writing about next season and this year’s names are Emma Yeo, Fannie Schiavoni, Masha Reva and Byungmun Seo.

The awards, sponsored by the likes of Drapers and Fashionmonitor.com will be judged by a wide range of influential names from the fashion world, including names at ASOS and Jigsaw and members of WGSN Editor-in-Chief Sandra Halliday and Creative Director Maria Janssen.