Leading international recruitment partner to the fashion and retail sector
Back to Blog October 25, 2012

Only recently did CVUK report on the new Chanel exhibition opening at London’s Saatchi Gallery situated along the King’s Road. We couldn’t quite contain our excitement that the display of over 100 photographs had finally landed in England after travelling through Honk Kong, Tokyo and New York.

Our excitement was quickly quashed on finding out the exhibition was open for little less than a month, no doubt in a bid to maintain a relative amount of exclusivity. No panic, we managed to go and thank goodness we did. Across four dimly lit rooms 113 black and white images propelled the iconic black jacket to an even higher status with the help of 113 famous faces.

Lagerfeld, who assisted Pierre Balmain before he became the renowned designer he is today, has built up his photography portfolio throughout the years after beginning back in 1987. Awarded the Culture Prize from the German Photographic Society in 1996, and in 2007 won the Trustees Award from the International Centre of Photography in New York Lagerfeld went on to open his own publishing house so it seems only fitting that the designer come photographer should open a purely photographic exhibition.

Infamous for the skirt-suit first worn by Coco Chanel after her snub towards the trouser, Chanel has pioneered women’s fashion for over a century. At the helm of the luxury label is head designer and creative director Karl Lagerfeld who has been the driving force behind the label since 1983. Also recognised for his photography (shooting all his own add campaigns) Lagerfeld has teamed up with mega-stylist and ex French Vogue editor Carine Roitfeld to produce this beautiful retrospective of the Chanel Tweed Jacket. 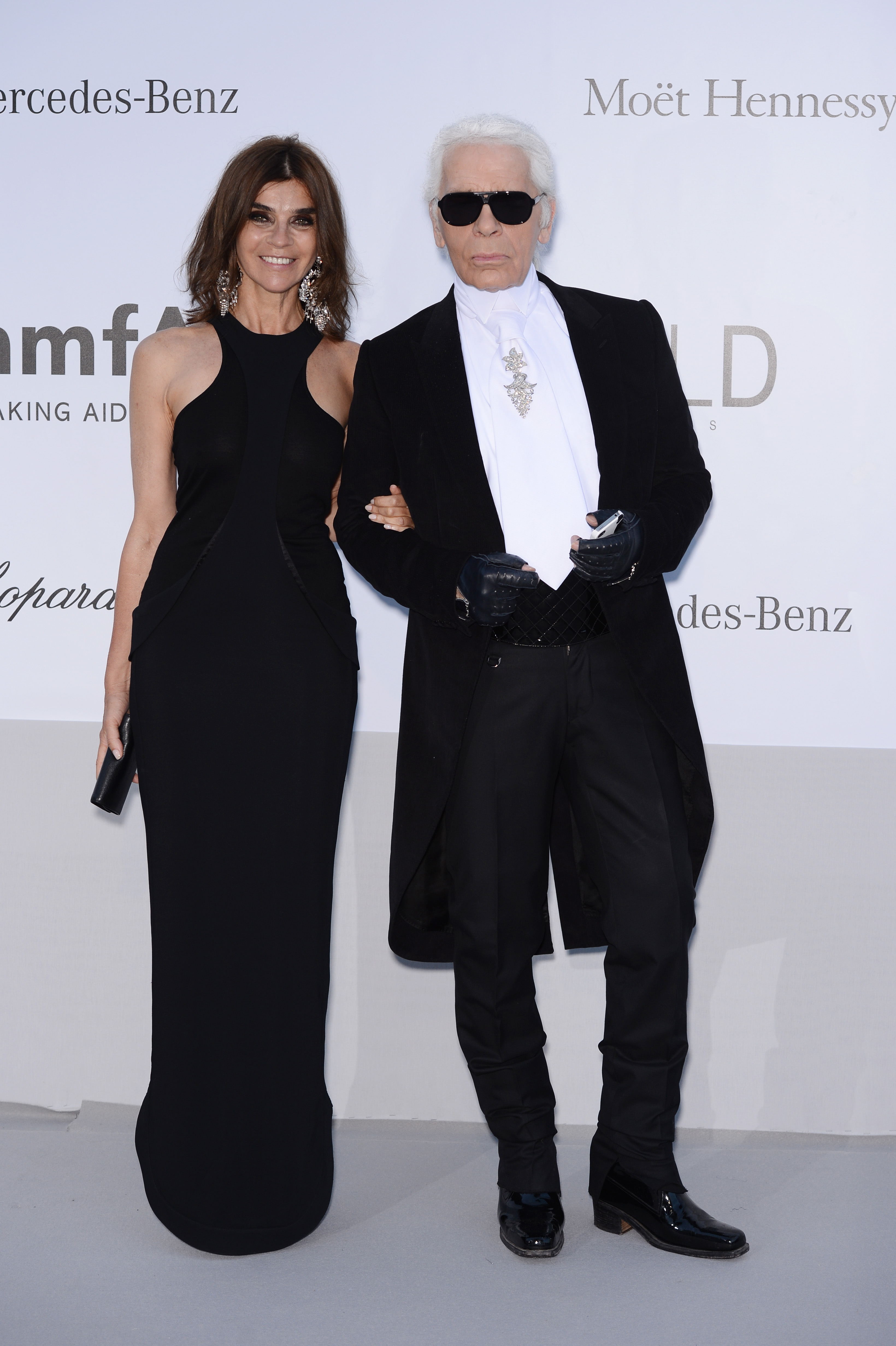 The blown-up images feature well-known actors and actresses, models, musicians and fashion muses from across the creative industry, and most interestingly of all the photographs include men as well as women, despite the jacket being from the womenswear collection. The males include Dawson’s Creek star Joshua Jackson and rapper Kanye West amongst a sea of famous females including Chanel muses Lily Allen and Vanessa Paradis, sisters Elle and Dakota Fanning, model Alexa Chung, a back profile of American Vogue editor Anna Wintour and stylist Carine Roitfeld replicating the image of Coco Chanel smoking in her jacket. 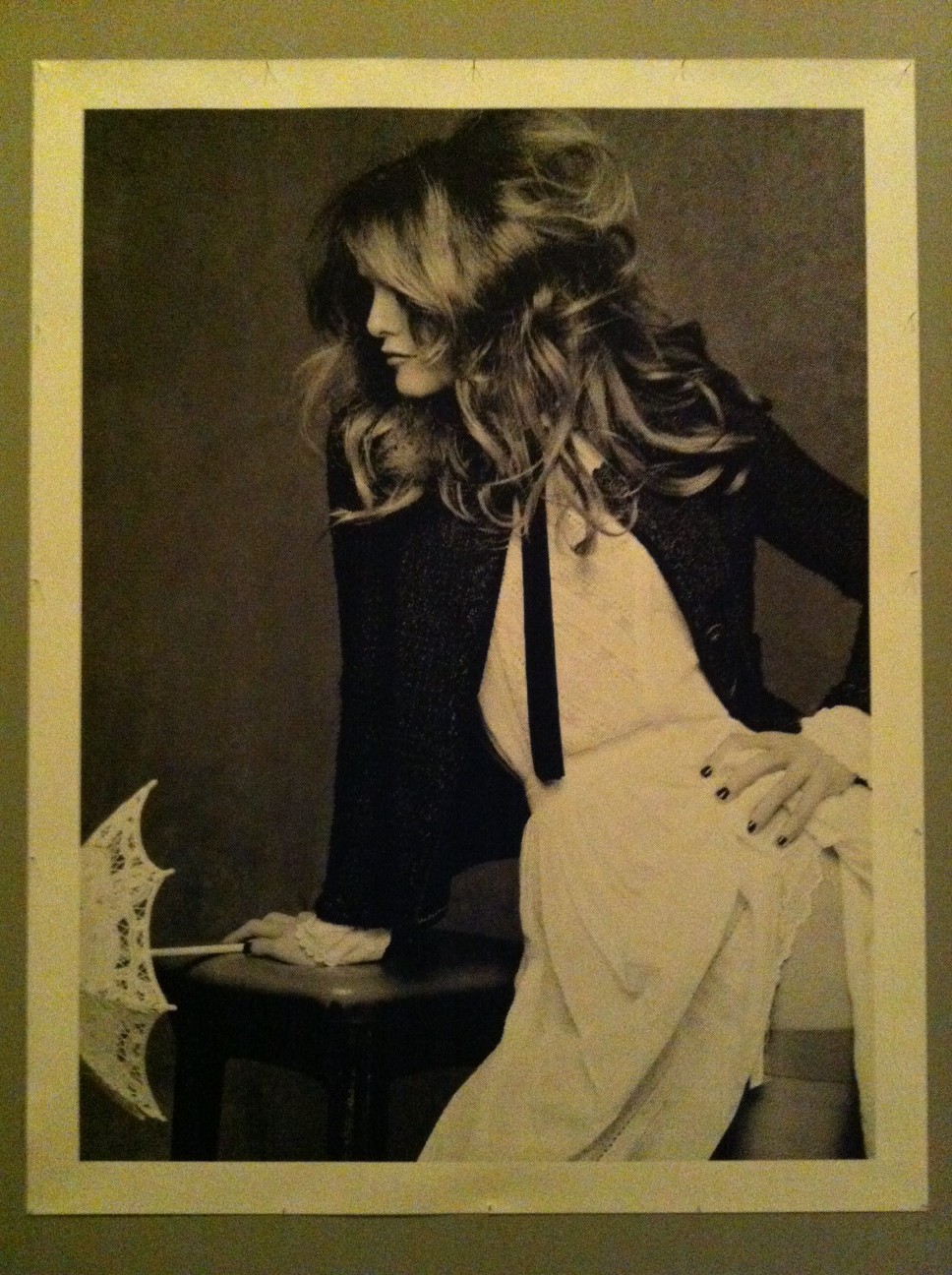 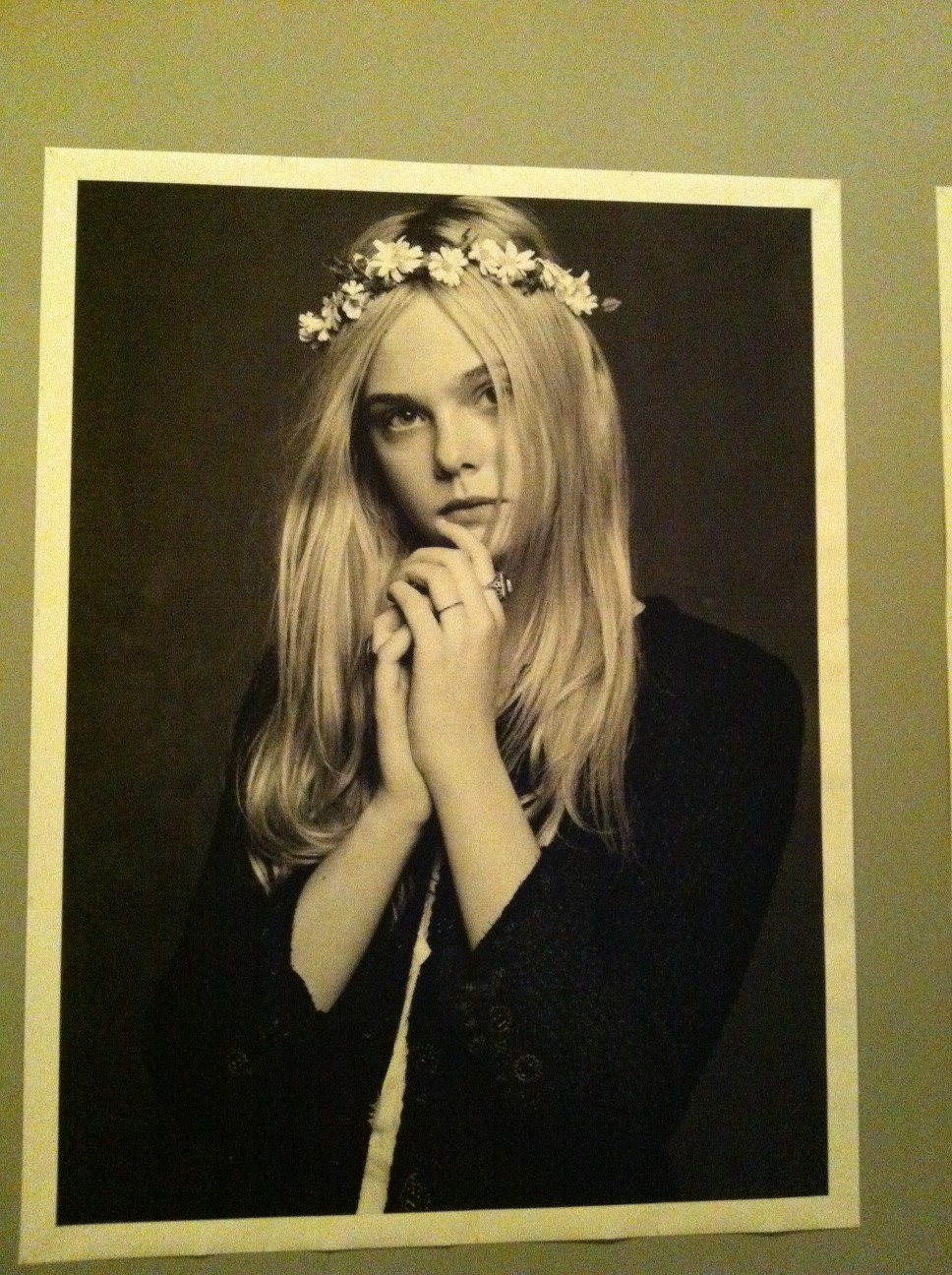 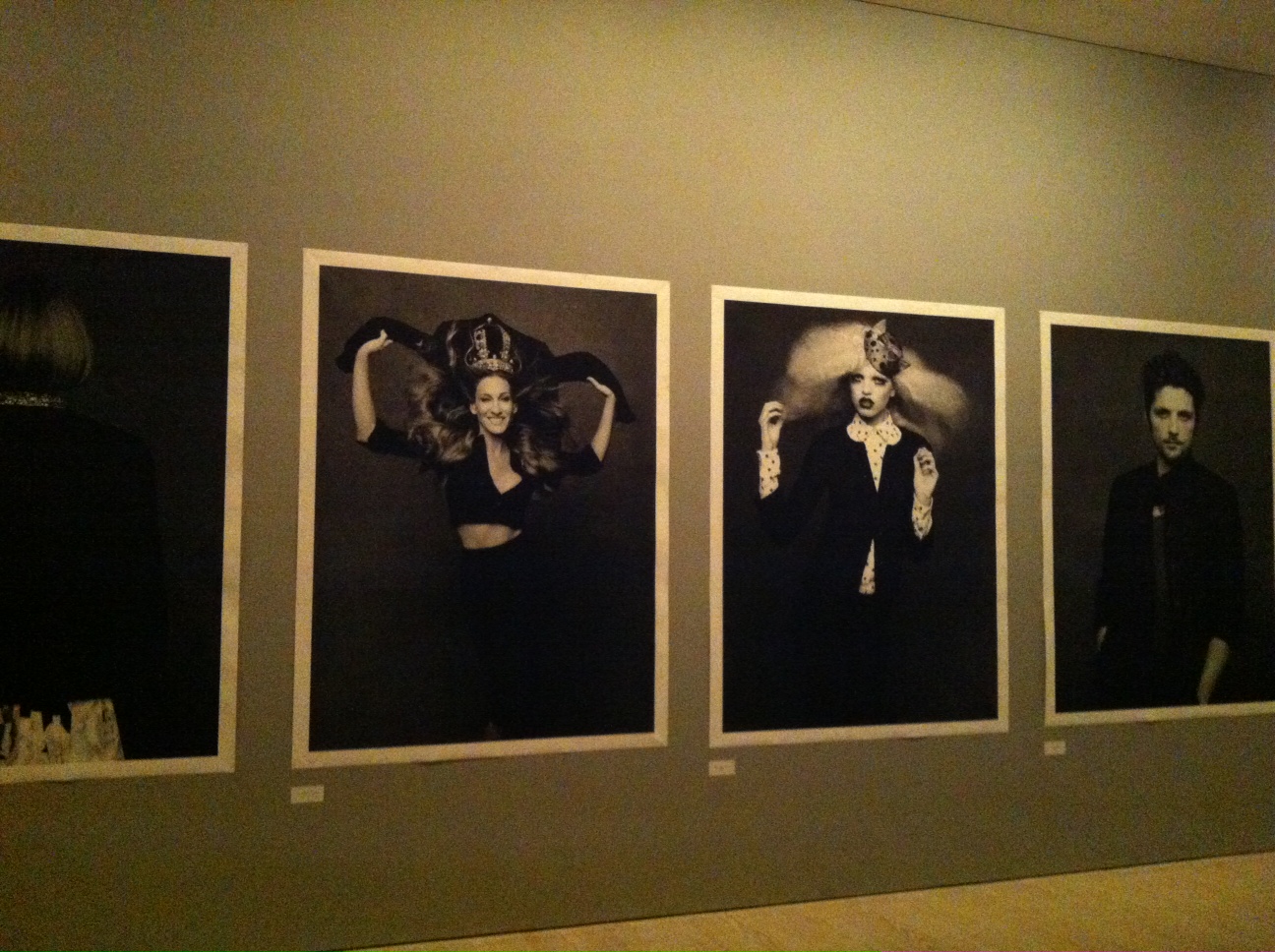 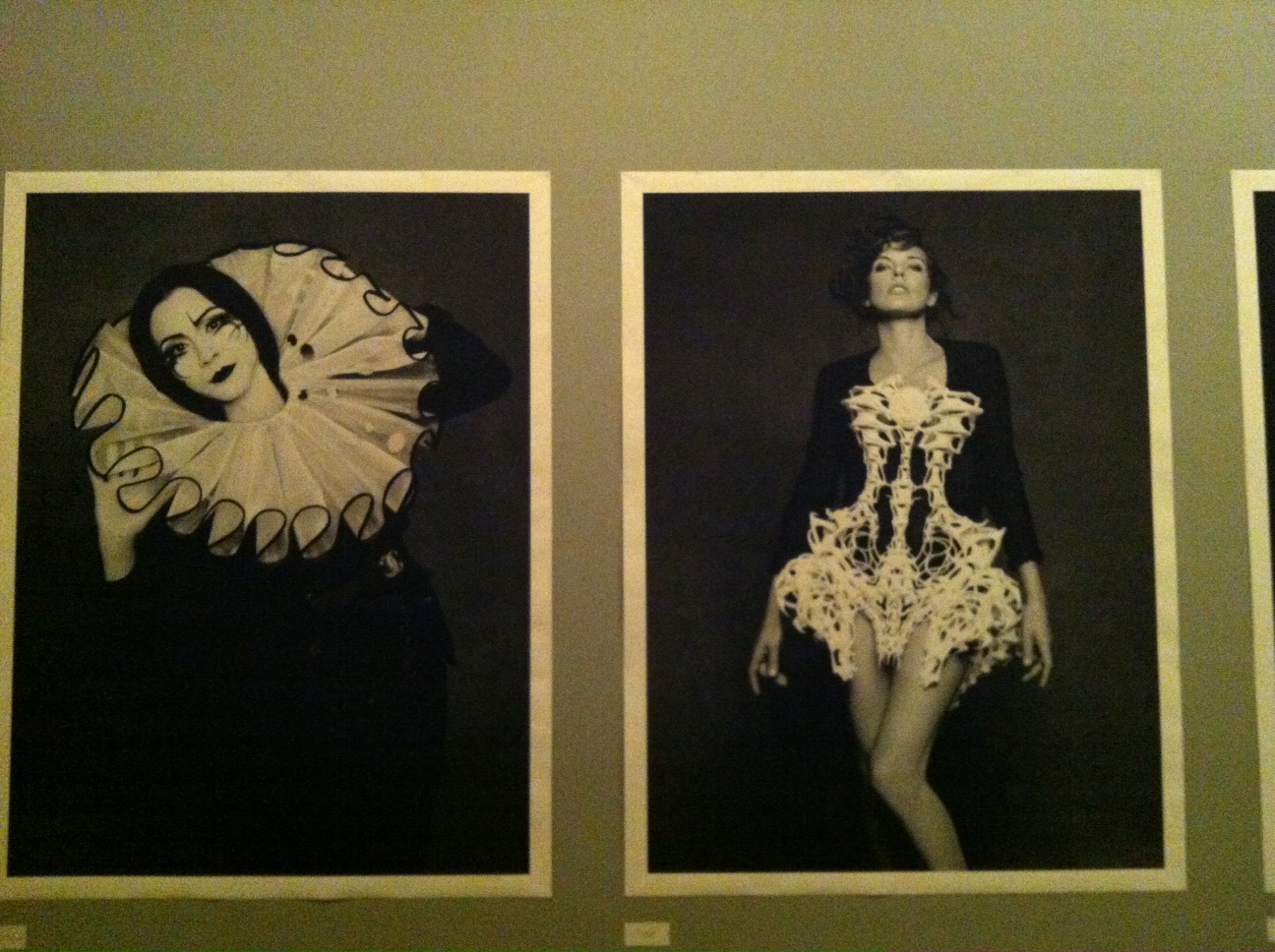 Despite the simplicity of the exhibition the impact is huge and there is not an exhibition we’ve visited in the last 12 months that we would recommend more highly than this one. 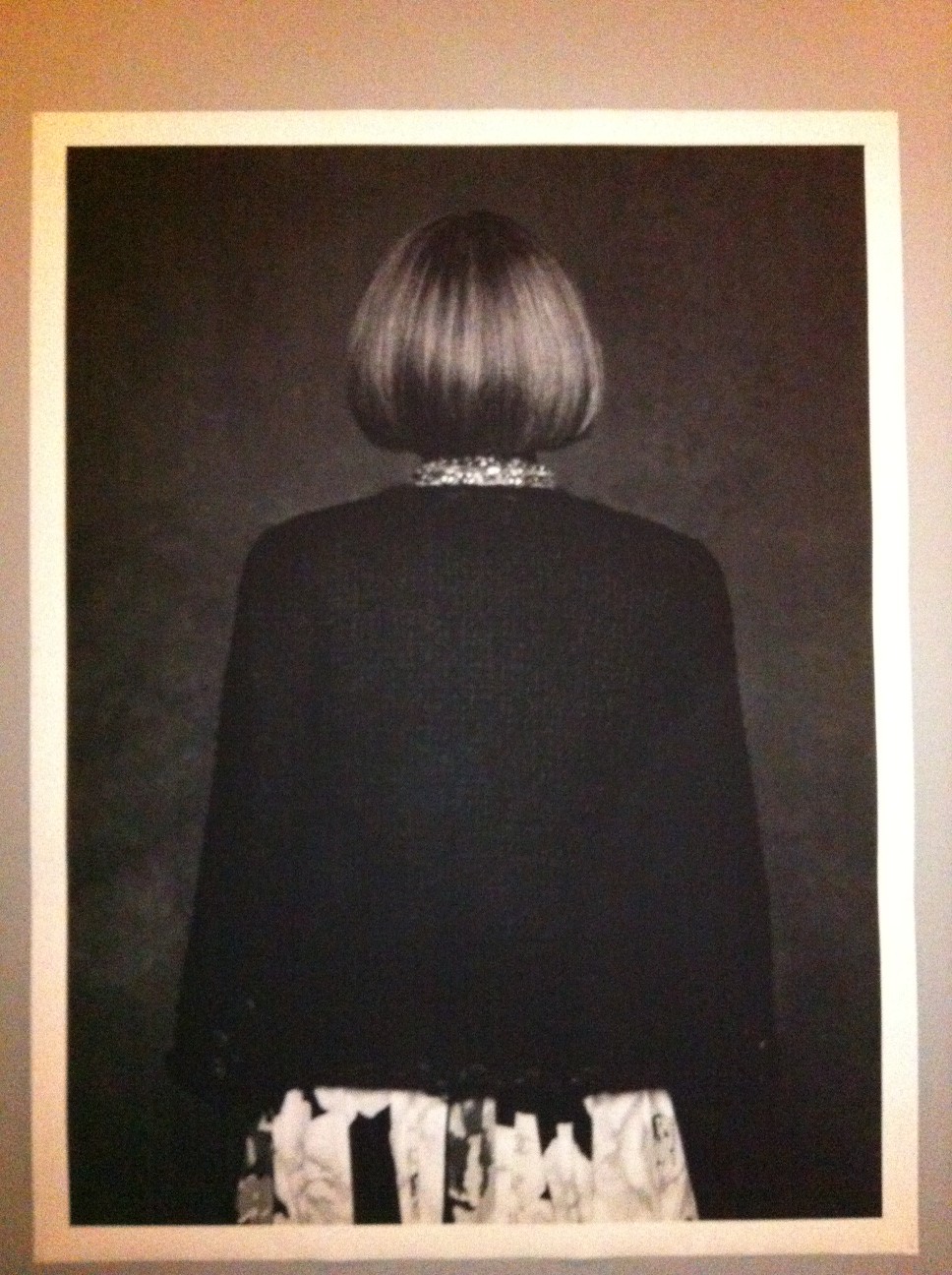 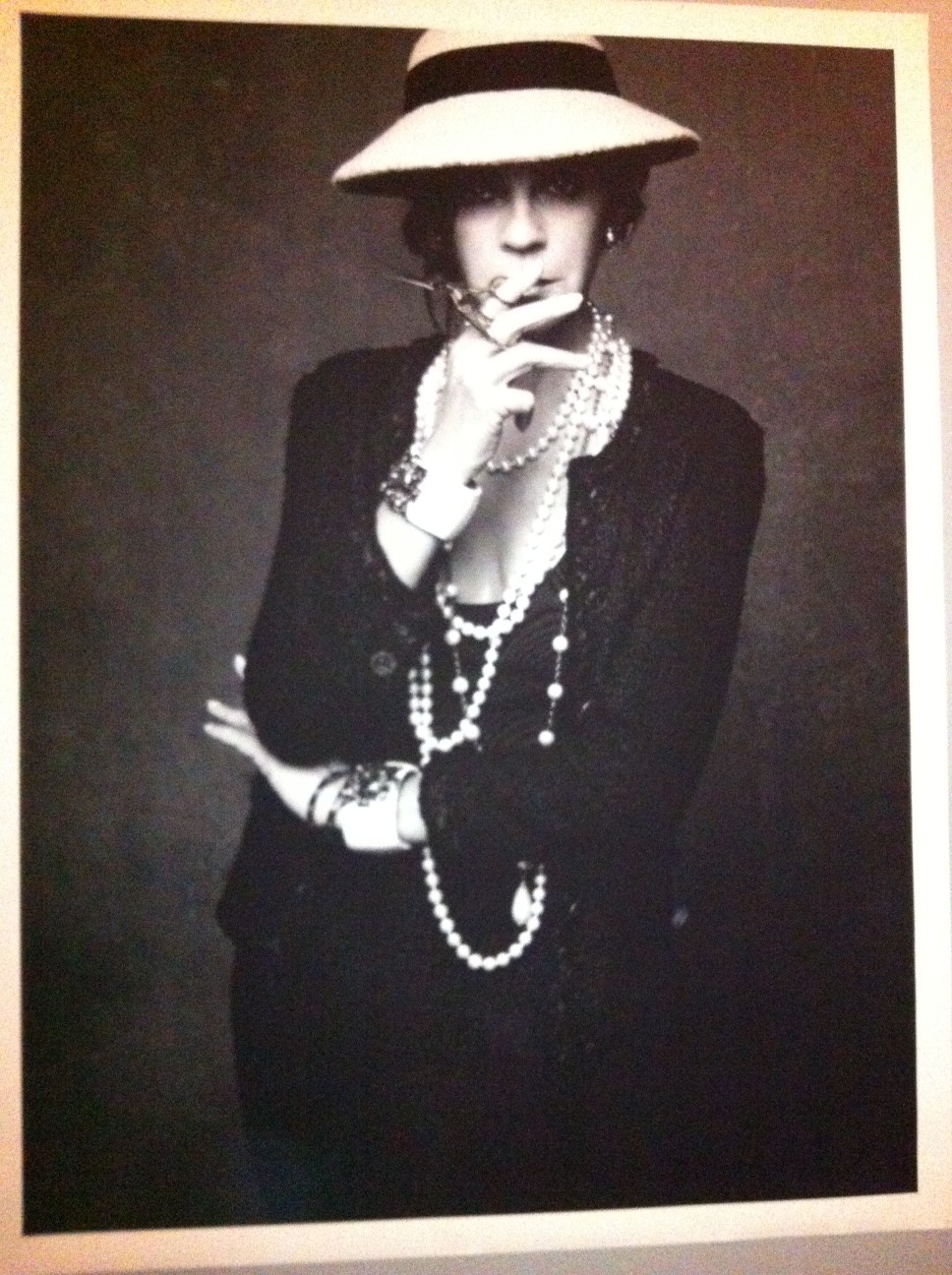