Leading international recruitment partner to the fashion and retail sector
Back to Blog October 30, 2012

All We Want For Christmas

All we want for Christmas is an Anya Hindmarch bag.

Written in big bold letters at the top of our Christmas wish list are the those very words, because quite frankly there is no designer quite so hot right now as Ms Hindmarch. Lucky for us the Christmas windows at Selfridges this year are brimming with her designs, beautifully displayed as part of a miniature toy factory, complete with a toy train and a conveyor belt distributing Quality Street chocolates. The concept is spread across four large windows and showcases the most recent collection by the designer, titled “All I’ve Ever Wanted”. First shown back in February at the Fall 2012 Fashion Week, the collection consists of singing and flashing clutch bags, coin purses in the shapes and colours of sweets and mini bags replicating baubles. 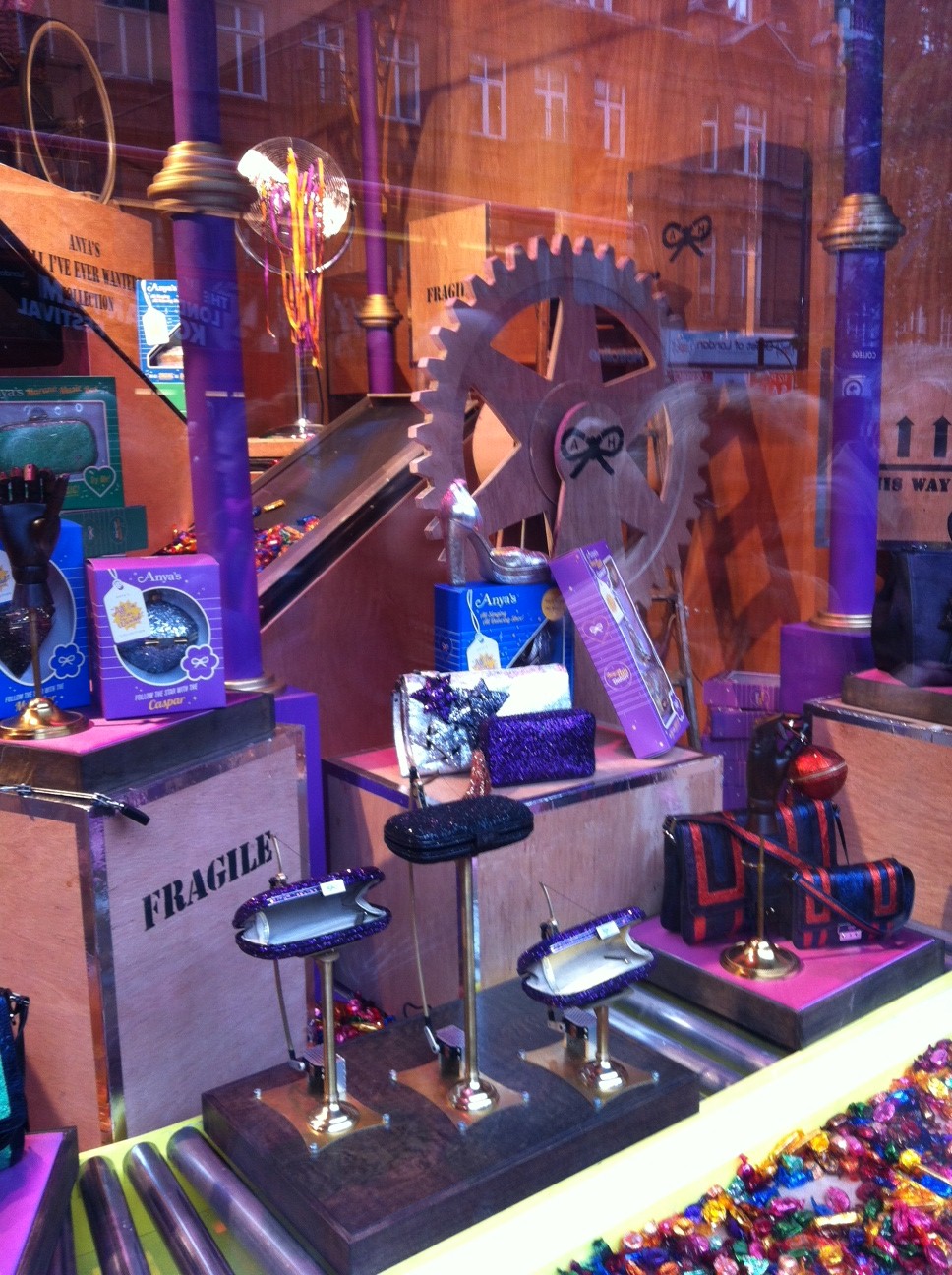 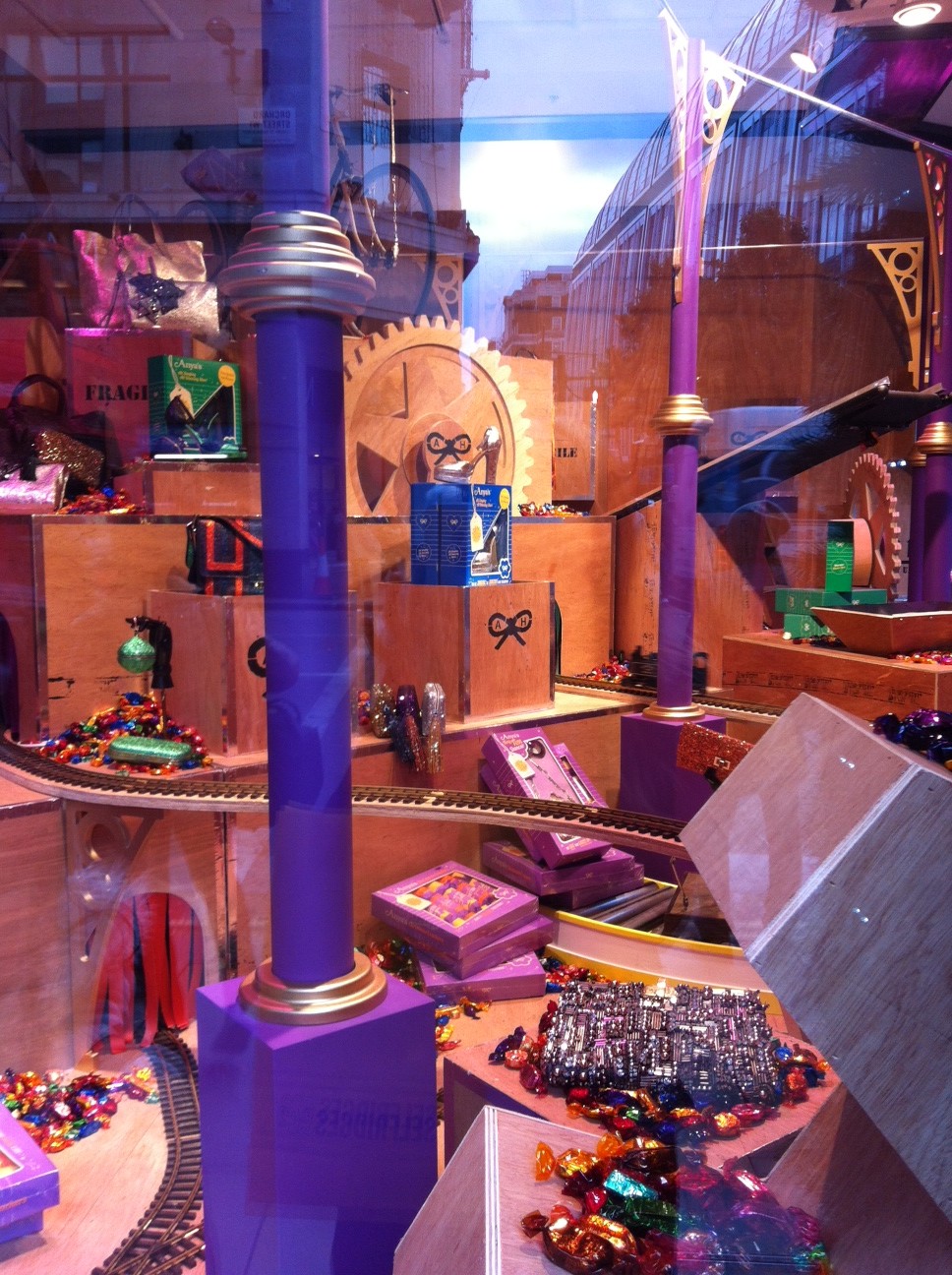 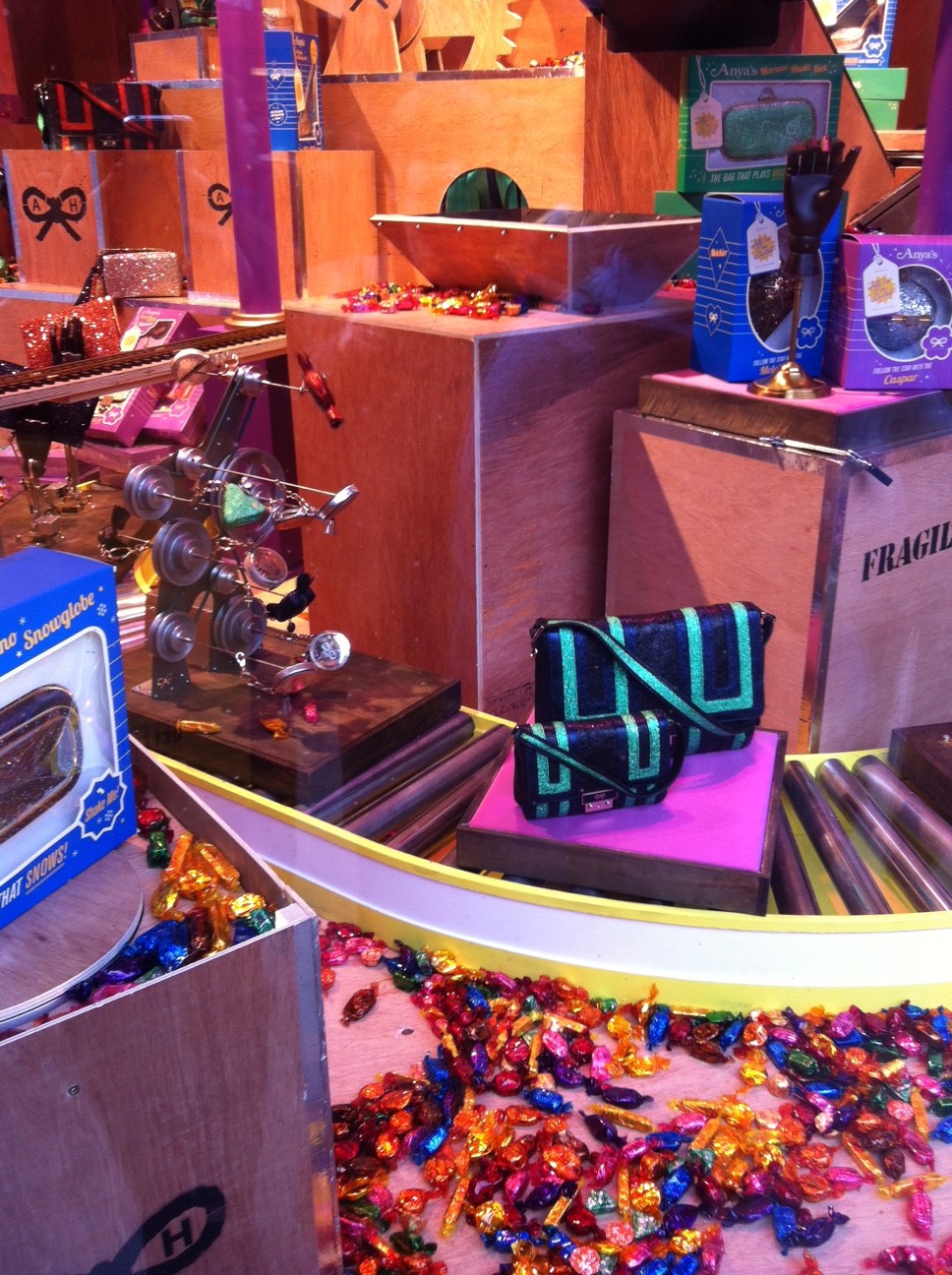 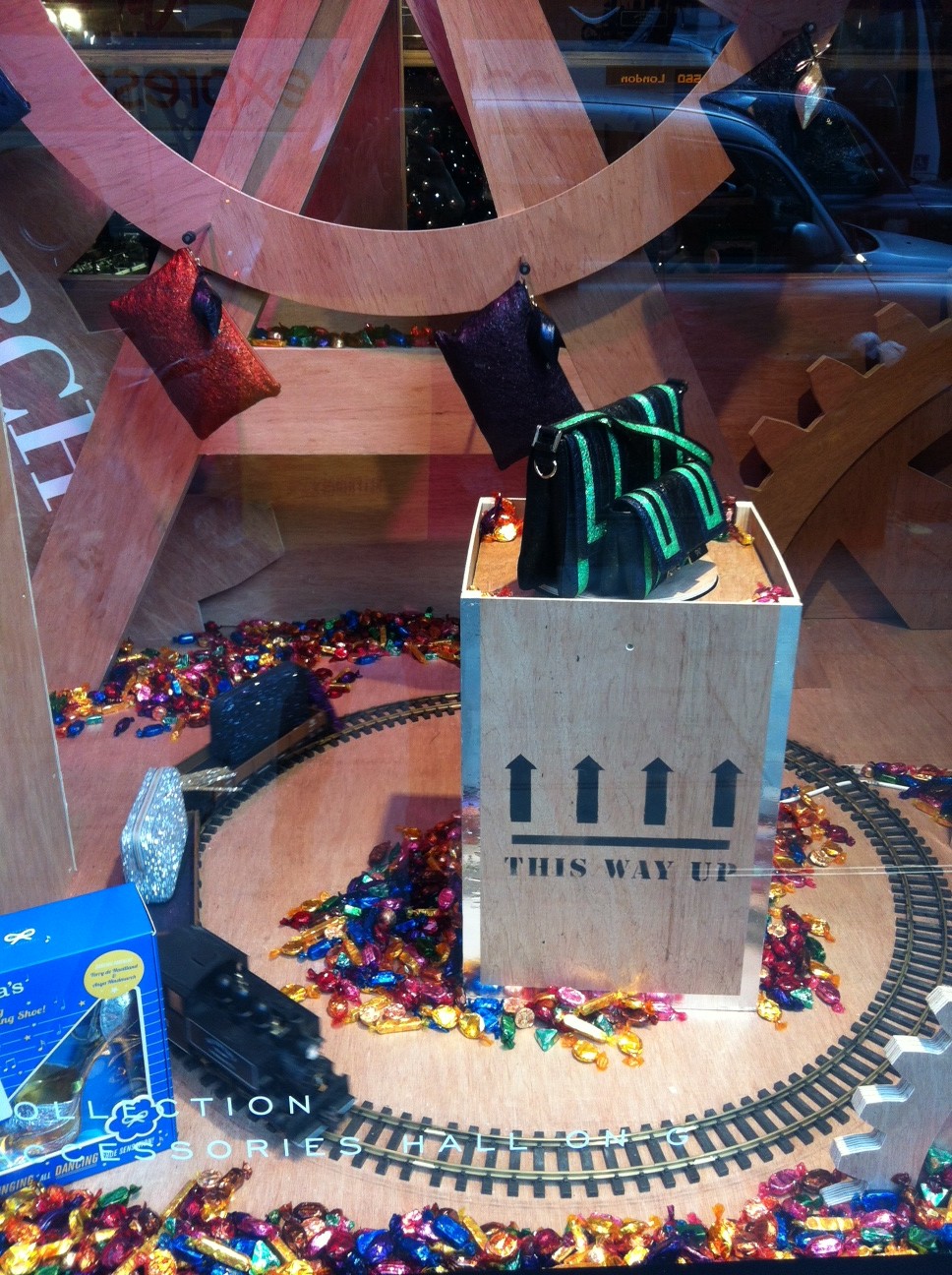 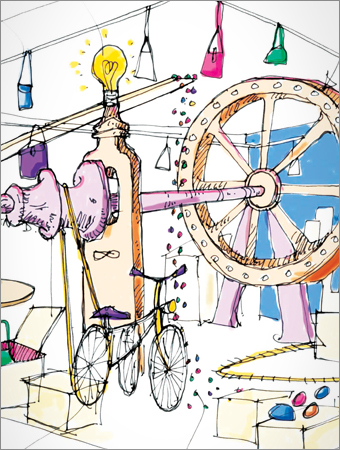 Sketch of display in Selfridges window

The show was the debut show for the fashion designer who has already bagged herself an MBE and a double British Fashion Award as well as being an ambassador for the British Fashion Council. Hugely successful because of her classic designs that give women what they want from a bag Anya has said she would never go into clothing, and that accessories are still her obsession. 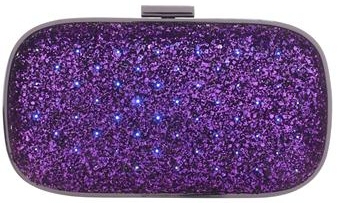 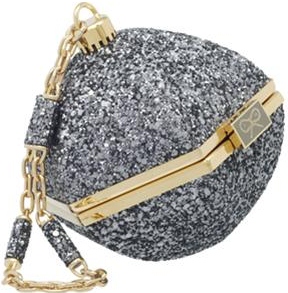 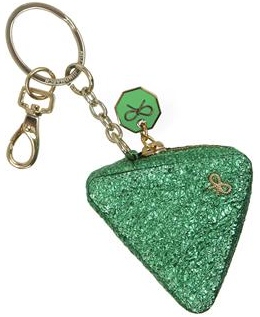 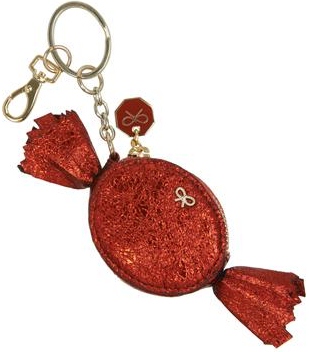 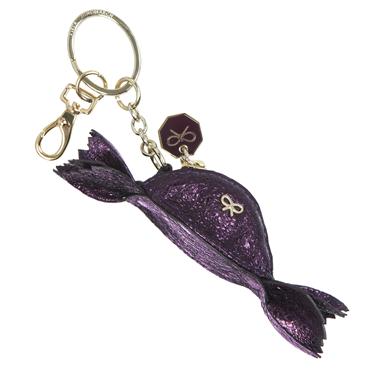 Her collaboration with Selfridges includes a pop-up store inside the previously named ‘wonder room’ of Selfridges as well as being stocked on the individual concession stand in the store. The room as recently hosted the collection that came as a result of the partnership between Yayoi Kusama and Louis Vuitton. Anya’s Autumn/Winter 2012 show closed with her peddling a bike which was powering the mini-factory and the finale of her Spring/Summer 2013 show saw the designer playing a piano on a revolving backdrop while white paper butterflies fell from above. For a designer in only her third season and if her past two shows are anything to go by we can hardly wait for her Fall 2013 at next season’s Fashion Week.