Leading international recruitment partner to the fashion and retail sector
Back to Blog October 5, 2012

A Work Of Art 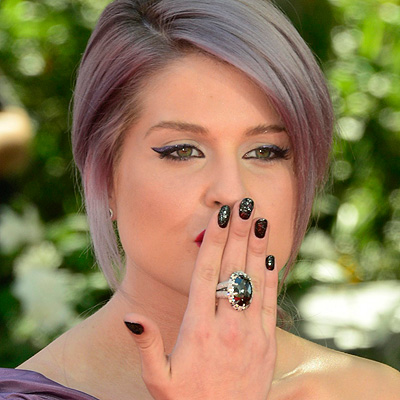 We’ve been wowed by nail art in a serious way over the last year, but more recently the fascination with what we put on the ends of our fingers is taking over and becoming the new ‘it’ way to accessorise.

With thousands of styles available, decorative ways of spicing up your talons are getting bigger and better and the celebrity fashion pack are on red alert in order to be the first to get their hands (excuse the pun) on the next big thing.

This week nail art’s very own fanatic Katy Perry, who’s been championing the trend throughout her career, flew into Japan sporting a full set of hand-painted cartoon nails (yes, each and every one painted individually by nail experts at ES Nails) inspired by the television show Daria. Last month saw Miss Kelly Osbourne cause uproar after posting a picture of her $250,000 (£154,098) manicure for her appearance at the Emmy’s on Twitter, and subsequently subjected herself to a backlash of abuse. The varnish, by Azature, is the only bottle to have been made so far and contains 40 crushed black diamonds and.

The Great Britain team went nail art crazy during this year’s Olympics and Paralympics as athletes across the GB teams, including Ellie Simmonds, Rebecca Adlington and Victoria Pendleton, rocked versions of The Union Jack in true patriotic fashion. Rihanna stepped out with velvet pieces decorating her fingers while Zoey Deschanel beautified her digits with glittery T.Vs at the Emmy’s and singer Kat Deluna made hers 3D with bows and pearls.

We’re loving the ‘bigger the better’ direction the trend is going in but we have to draw the line at a quarter of a million. 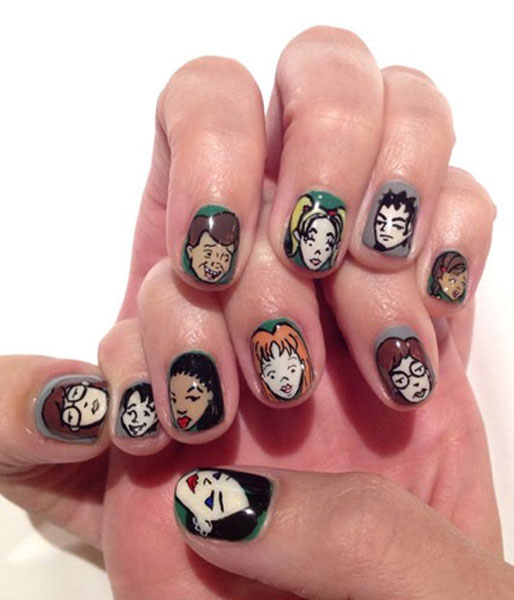 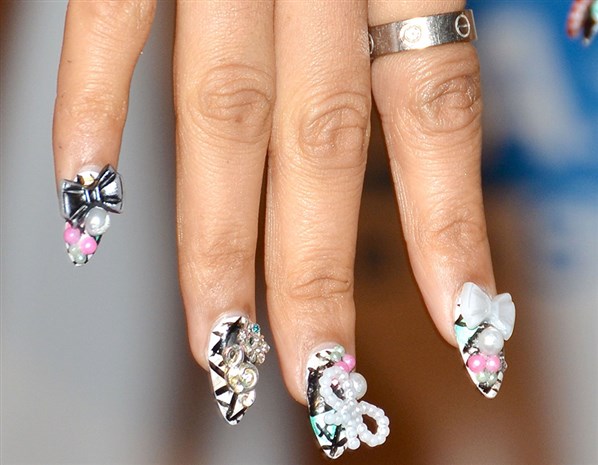