Leading international recruitment partner to the fashion and retail sector
Back to Blog September 19, 2012

The Princess of Polka Dots 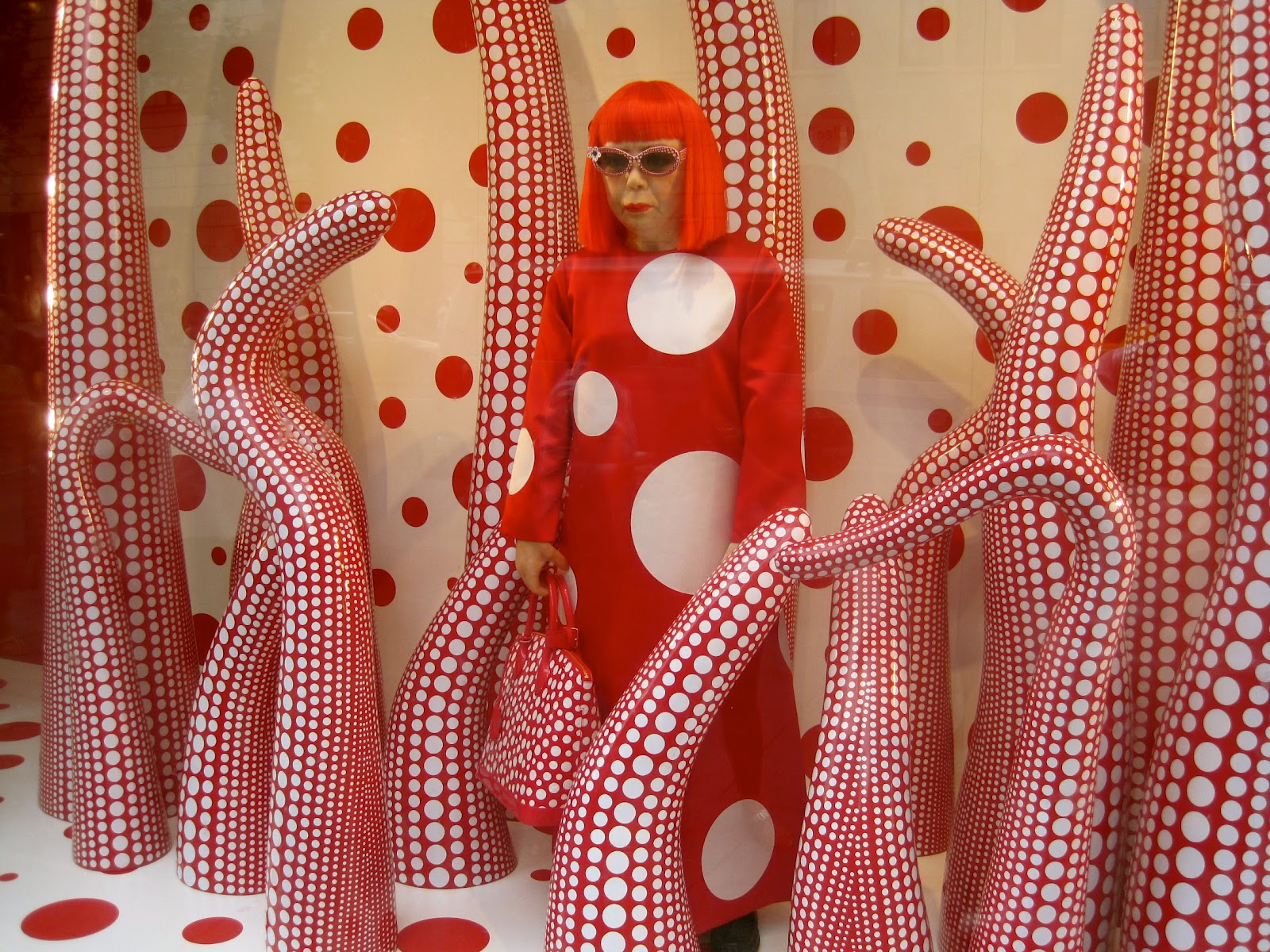 For those experienced in the artistic world of the avant-garde Yayoi Kusama is a name that doesn’t need much introduction, but for those of us who were unfamiliar with Japans most famous artist (until she burst into our lives in an array of polka dots at the Tate Modern) we have been shaken and stirred as Kusama has arrived and taken the British fashion industry by storm.

Back in February of this year the Tate Modern produced an exhibition of her work, documenting her life experiences using the power of the polka dot. Consequently followed the highest level of press coverage a gallery exhibition has influenced in the past ten years and became a serious something to see.

Shortly after, French fashion giant Louis Vuitton announced a year long collaboration with the artist, designing a collection including bags and shoes inspired entirely by her use of dots. There is nothing this scarlet-haired eighty-something year old can’t do. Selfridges have dedicated their entire 24 windows to the collaboration, featuring life size replicas of Yusama, and an exhibition is currently on show at the Whitney museum in New York. A book and an iPhone app have been released and seven pop-up stores across the globe have opened in honour of her work, proving that the world is putty in her hands.