Leading international recruitment partner to the fashion and retail sector
Back to Blog June 19, 2012

With the overpowering success that social media has had on the fashion industry (or indeed any industry) there is nothing that remains exclusive for too long.

While many designers have embraced the new wave of online media such as Twitter, Facebook and Instagram, others are fiercely fighting against the sites that ultimately wipe out any chance of fashion remaining exclusive. Of course the biggest worry for any designer is seeing a hundred copy-cats of your designs filtering into the high-street.

When designer Tom Ford returned to his label in 2010 he had very different ideas for taking the brand forward. In a bid to prevent high-street copycats and people becoming bored with the collection before it had even hit the shops, Mr Ford enforced a strict no Twitter, no photos and no instant catwalk reviews policy. The number of invites were dramatically cut and the result, a small show previewed to a select few buyers and press. The head of design chose to talk the audience through each piece and photographs were released to coincide with the launch of the collection into the stores. For Spring/Summer 2013 Ford seemed to have loosen the tie slightly on the ‘no press coverage’ rule. Although he refused to present the catwalk to more than a chosen few he did release photos of the collection to be posted online. Perhaps the hype surrounding other fashion week collections proved too much to overpower his choice. 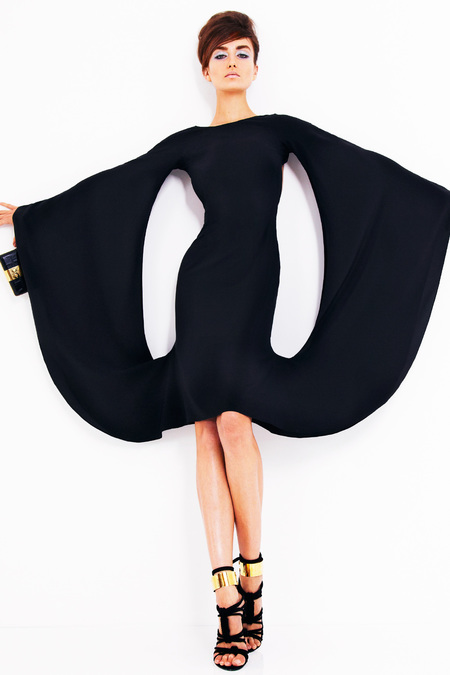 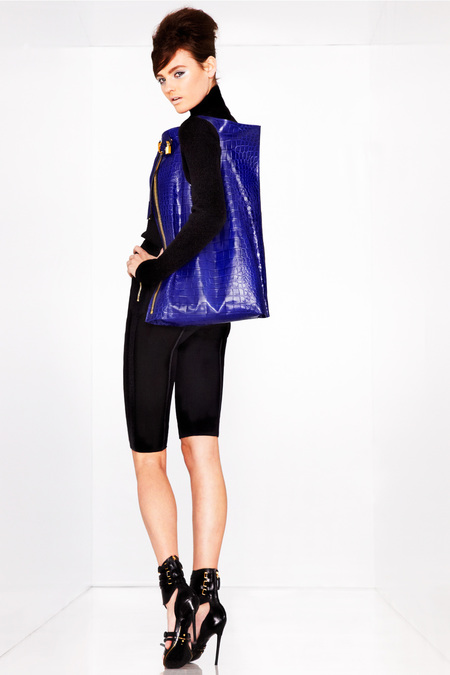 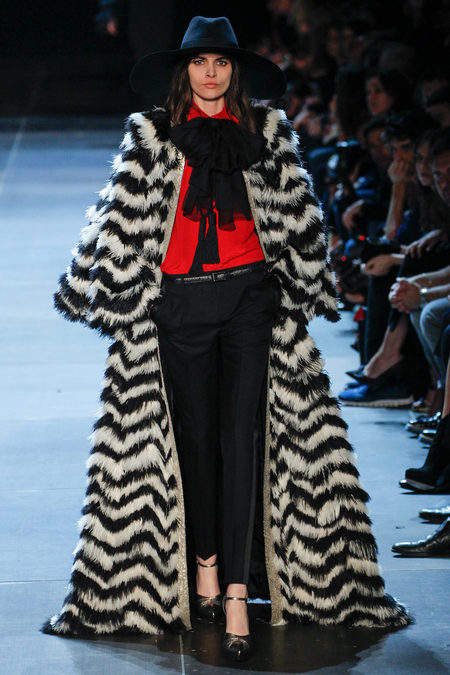 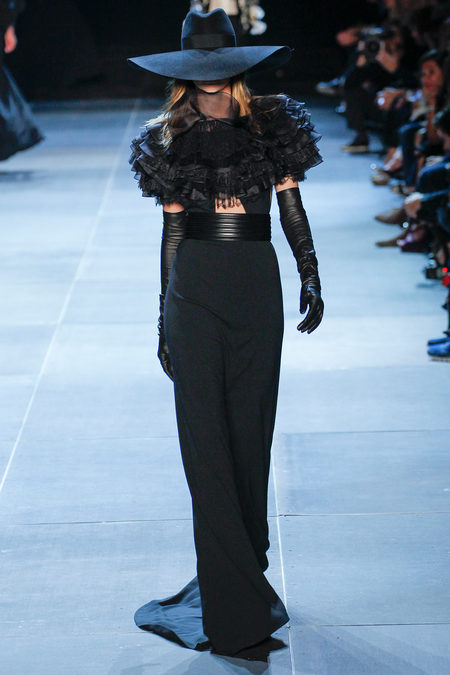 With a Twitter over surge of first glimpse tweets straight from the FROW and bloggers posting instantly to their fashion feeds there is no way of keeping things under wraps. But surely, if designers were so bothered about the instant release of images from their show they would all go ‘Tom Ford’ and ban these things altogether?

British brand Burberry were the first to acknowledge their support for the increase in media coverage when they live-streamed their Autumn/Winter 2011 show across the screen at Piccadilly Circus. For Spring/Summer 2012 designer Christopher Bailey created a ‘Tweetwalk’ as he posted pictures online seconds before the model actually hit the runway, resulting in over 50,000 views in half an hour. The new flagship store on London’s Regent Street is a digital haven of a floor to ceiling screen showing the latest collection and monitor’s showing the garment history when the piece is held close enough. Designers may be interested to hear that Burberry’s revenue is up by 8% to £883m from last year. 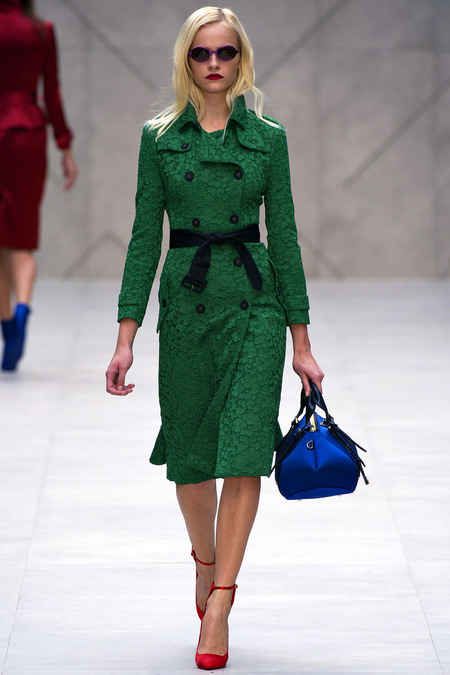 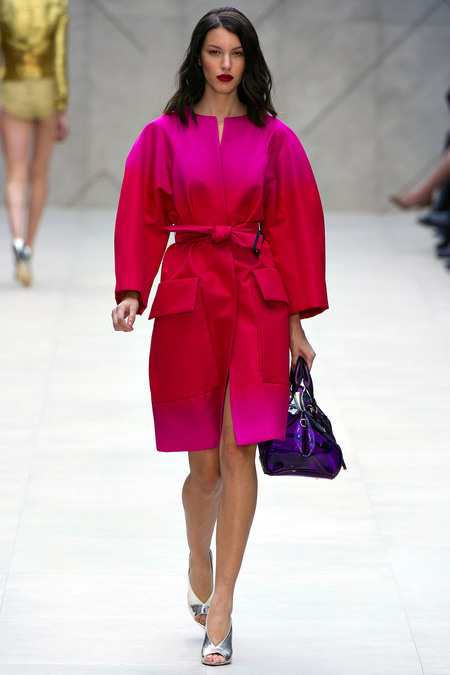 Luxury labels do however have the final say when it comes to the magazines they not only advertise in but lend their clothes to. Publications such as Vogue and ELLE are crammed full of extortionately priced clothing aimed at older readerships with an attractive income where in fact the true readership is a lower age bracket and in most cases a considerably lower pay packet. Over half of ELLE readers are aged 18-34 with the average age of the Vogue reader being 34. Of course there are exceptions but it’s highly unlikely the majority of these ages can afford a regular splurge of £12,000 on a dress. Despite brands tailoring their publicity to a set consumer the reality of who’s actually viewing it is entirely different.

Perhaps it’s finally time for high-end labels to embrace the use of social media and remember that when push comes to shove there remains a limited number actually able to afford their designs and this is what makes a brand exclusive.

All images courtesy of style.com