Leading international recruitment partner to the fashion and retail sector
Back to Blog January 29, 2010 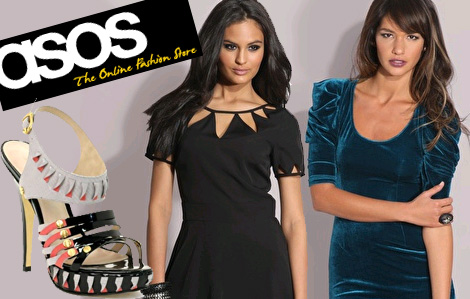 In 1986, on the album The Queen is Dead, Morrissey was quick to point out that “Some girls are bigger than others”, and even that “Some girl’s mothers are bigger than other girls mothers”.  And you may think that The Smiths were stating the bleeding obvious here, but actualy, this plain observation of the multiple variations of female form, is something that the fashion industry has largely chosen to ignore – hence acronyms such as the slightly harsh TFFF (too fat for fashion). 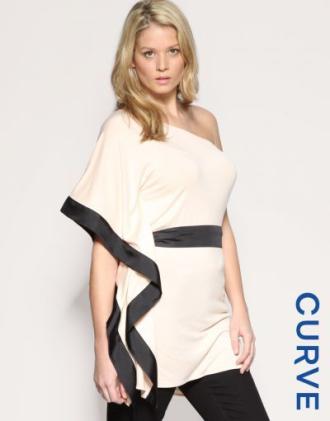 However, after the success of Beth Ditto’s range for Evans, finally ASOS – leaders of online fashion, have decided to step up to the mark and launch a plus size range, skillfully entitled ASOS Curve.  The new line will cater for sizes 20 – 26 and includes some wardrobe staples – leggings, jean jackets, relaxed t-shirts for layering, and also fantastic floral options, leather jackets and boyfriend jeans.  The range will retail between £6 and £100.

We think this is a brilliant move by ASOS, and about time they realised the huge potential of a plus size range.  Yes Morrissey, some girls are bigger than others, and those girls can now be better dressed than others too, courtesy of asos.com!