Leading international recruitment partner to the fashion and retail sector
Back to Blog December 16, 2009

A quick round up of the latest retail news…

It is no surprise thats the weeks leading up to Christmas have been particularly busy in the retail world.  The shops are definitely packed full of people, we should know.  A quick trip out to lunch from our Oxford Street offices is more of a stampede than usual.  But we’re not complaining, its brilliant for the economy, great for retail and i hate to use this word but, you know, it feels ‘Christmasy’.  I’ve just looked outside, whats that???…SNOW!!!!

So here’s the recent retail lowdown.

British Heritage Brand Jaeger has  reported a 9% rise in sales in the 14 weeks leading up to December 11, after busy periods from its London flagship stores in Regent Street and Westfield Shopping centre in West London. 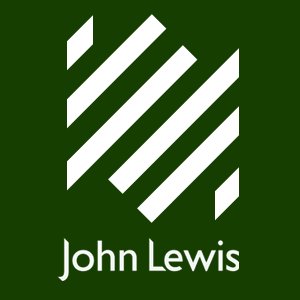 John Lewis has had another record week of sales, taking £110m in the week to Saturday December 12, the most the department store has ever taken in a week, and a 15% uplift on the same week last year.  A number of branches have reached record sales and johnlewis.com has also taken the most ever for a single week.  John Lewis operational development officer Andrew Murphy has attributed their success to the high level of service the company offers, which he feels has now become synonymous with the company among customers.

Elton John AIDS foundation has opened a pop-up shop called ‘Out the Closet’ in Covent Garden from 12-20 December, where you can buy stage costumes and clothes from the star’s very own wardrobe.

US fashion giant Forever 21 is on the verge of signing its first deal in its Westfield Stratford store, the first of many plans to break into the European Market.

Online fashion e-tailor, My wardrobe has launched a video catwalk function for its site and next year its customers will be able to create and view their own bespoke catwalk shows, by designer, category or trend, through video tagging.  Very impressive.